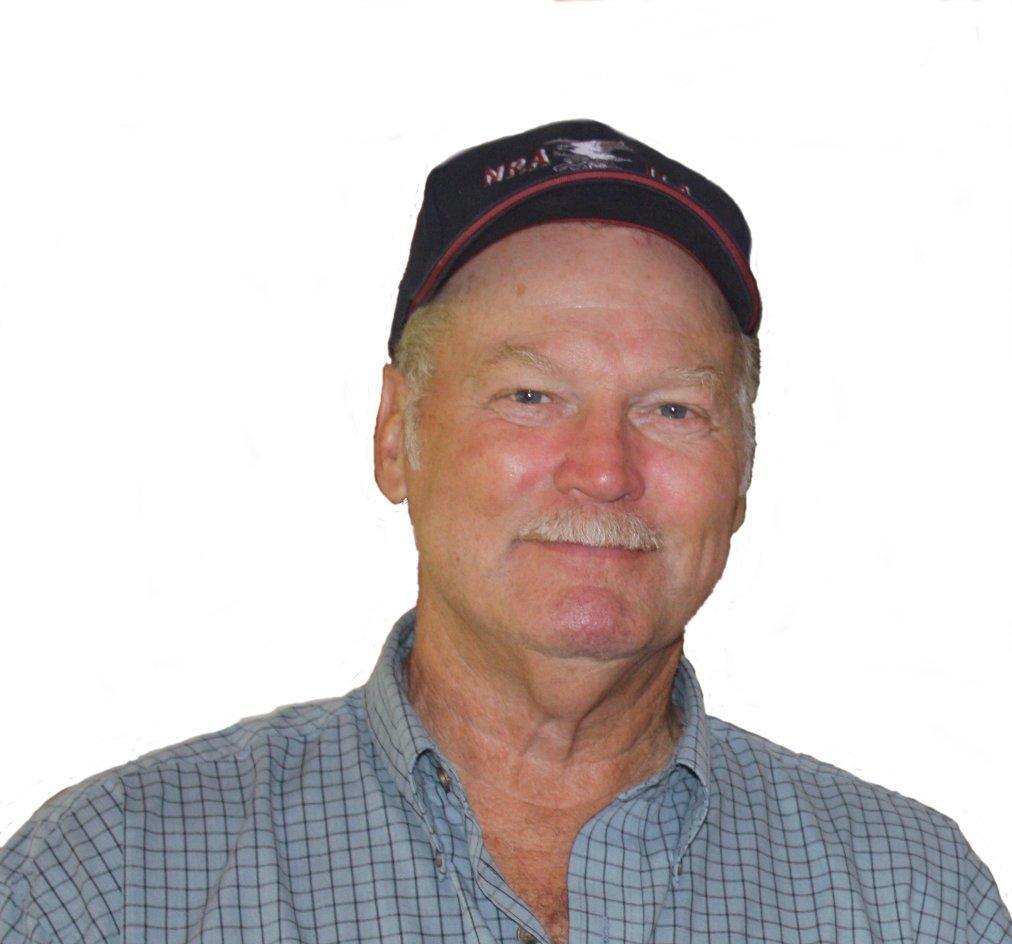 Terry Allen Blackwell passed away peacefully at home on July 1, 2018 at the age of 71.

He was born to Everett and Winnie (Taylor) Blackwell on Nov. 8, 1946 in Angleton Texas. He attended Angleton public schools and graduated from Angleton High School in 1964. He was employed by Dow Chemical Company for over 28 years. After that he was able to fulfill his dream of living in Alaska where he worked on the North Slope for several years. The job required 14 days on duty, 12 hours a day, followed by 14 days off. He said, “It was like having a vacation every month!” When that job was complete, he returned to San Marcos in 1997 where he met Jane Hughson and they married in 1998.

While living in San Marcos he worked at Hays Nursing and Rehab Center where he was in charge of maintenance and later was the first Plumbing Pro at Lowes when they opened in San Marcos.

In April of 2000 he decided to start his own business, Blackwell’s Best, which provided handyman services, tractor work, and welding. When he and Jane drove anywhere in town he would say many times, “I worked in that house.” He needed little advertising as his customers highly recommended him to others.

He became a landlord when he bought six duplexes on Hwy 21 and built a number of storage units on the same property.

Terry was a great conversationalist and never met a stranger. He entertained many with his tales of adventures in Alaska, Brazoria County, and other places. Terry was an active member of the Community Baptist Church. He was an avid fisherman and enjoyed fishing trips with friends and members of the Central Texas Flyfishing Club for over 20 years. He was also an active member of the Comal River Riders motorcycle club. He and three others enjoyed their annual two week motorcycle trips to the Dragon’s Tail in North Carolina, the Grand Canyon, and more recently, Yellowstone Park. The Brazos Volunteers, who perform pre-1840 living history of the Texas Revolution, benefitted from his talents including the construction of two cannons.  Terry enjoyed being a cannoneer, a hunter and a fisherman.

Terry was preceded in death by his father Everett Blackwell, mother Winnie Bradberry, and stepfather Beaman “Brad” Bradberry. He is survived by his wife Jane Hughson of San Marcos  Texas, brothers Clyde Everett (wife Beverley) Blackwell and Tim (wife Callie) Bradberry of Angleton Texas, and many other family members.

Terry’s life will be celebrated on Friday, July 6 at 10 a.m. at Pennington Funeral Home, in San Marcos. Interment will be in Angleton Texas on Saturday July 7, 2018.

In lieu of flowers, donations in Terry’s memory may be made to Community Baptist Church, the Texas Parks and Wildlife Foundation, or the charity of your choice.