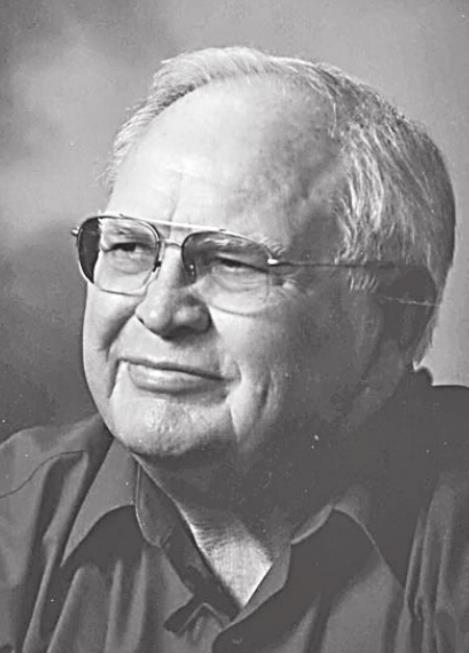 Tommy Allen Haley, 83, beloved Husband, Father, Grandfather, Brother, and Uncle was called to his eternal resting place on January 5, 2021. He was born November 12, 1937, in Luling, Texas, to Willie Thomas and Mamie Earl Haley.

He was preceded in death by his parents and his brothers Willie Earl Haley and Harold Lee Haley.

Tom graduated from Luling High School and played running back for the State Championship Finals football team during his Freshman year. He worked for the family business, Haley’s Drive-in, but that was not Tom’s calling in life. Tom had more that he wanted to do and see. Tom attended Texas A&I University in Kingsville to study Business and played linebacker on the football team. Tom proudly served in the United States Army, and received the Outstanding Trainee Award at Fort Knox, Kentucky. Tom married his sweetheart, Geneva, in 1964. And we all know that she is the best thing that ever happened to him. Tom and Geneva provided a wonderful home to their children and were active in the community. Tom was a well-known banker in Wimberley and neighboring communities. He was the 1st President of the Wimberley Bank and spent his career using his sharp mind to help serve the people that he knew and loved. Once Tom retired, he found a passion for politics and served two terms as Mayor for the City of Wimberley. Tom had a zest for life. He had charisma and a personality that easily engaged others. Tom enjoyed staying active and could usually be found on a softball field, as both player and umpire. Tom enjoyed hunting and fishing with his closest friends. He placed a high value on loyalty and integrity; and Tom cherished his family, especially his grandchildren – Makenzie, Mitchell, Mike and Katherine.

Tom was a Christian and an active member at First Baptist Church of Wimberley. Tom supported the Youth Ministry in many roles. He and Geneva saw their children, Mark and Dawn, accept Christ as their Savior at a young age and get baptized in the church. Tom played an important part in facilitating their youth activities, and provided great entertainment even dressing up and performing as Elvis on occasion.

Tom is with his parents, brothers, and other family up in Heaven. He is up there fishing, telling stories filled with laughter and arguing about who caught the biggest fish. He is looking down on his family with love and admiration and watching with happiness as he sees his grandchildren become wonderful young men and women as they seek out their passions in life.

Tom’s family would like to extend a special than you to the wonderful team of doctors and nurses at Seton Hospital as they provided him comfort and care in his final days.

Visitation is Wednesday, January 13, from 5 to 7 p.m. at Thomason Funeral Home in Wimberley, Texas, and is open to the public.

The memorial service will be private and by invitation only. The family will provide a live-stream link to the service for the public to view in the safety of their home. Please refer to the family’s social media to get this link.

Cards or flowers may be sent to Thomason Funeral Home in Wimberley for the visitation. The family would like to thank you for your prayers and support during this time.

Arrangements are under the direction of Thomason Funeral Home. For more information and to sign the online registry, please visit thomasonfuneralhome.com.