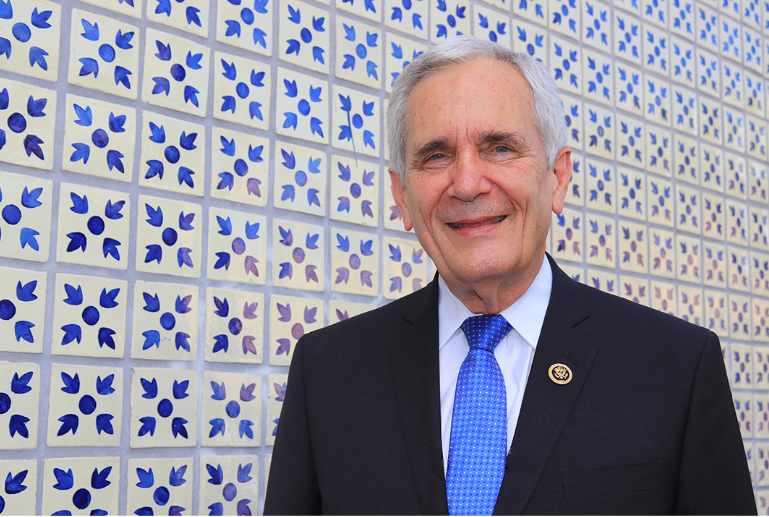 Is this 'Law and Order?'

You be the judge. In his use of the pardon power, is President Donald J. Trump, acting as a “law and order” president, really “draining the swamp?” Here are some of those to whom he has just granted clemency:

Three Former Republican Congressmen – Duncan Hunter, Chris Collins, and Steve Stockman. Hunter misused more than $150,000 to fund a lavish personal lifestyle. Collins pled guilty to conspiring to commit securities fraud after admitting to funneling insider information to his son. Stockman convicted of fraud and money laundering after stealing hundreds of thousands of dollars from a charity.

Charles Kushner pled guilty to tax evasion, retaliating against a federal witness, and lying to the FEC. The prosecutor in his case, Trump ally Chris Christie, called Kushner’s elaborate revenge plot "one of the most loathsome, disgusting crimes" he had ever prosecuted.

Philip Esformes, a nursing home mogul, once called the “king” of Medicaid fraud, was sentenced to 20 years in prison for using elderly and drug-addicted patients to fraudulently siphon about $1.3 billion from Medicare and Medicaid.

Roger Stone was convicted of seven felony charges, including threatening a witness whose testimony could have exposed the lies he told under oath.  But Trump has praised Stone’s “guts” for not testifying against him.

Paul Manafort was sentenced to more than seven years in prison for financial crimes. But, like Stone, Trump hinted to that by failing to cooperate with federal investigators, Manafort might receive a pardon. Manafort stayed quiet about Trump and will now walk free after serving less than two years of his sentence.

For Trump, these pardons are a family matter – of the 94 clemencies he has granted thus far, 86 went to people with political or personal ties to him. One might think that a President who claimed to surround himself with all “the best people” would not have to issue so many get-out-of-jail free cards. And he still has three more weeks to issue further pardons for criminal wrongdoing, perhaps attempting to do so even for himself and his children.

Just doesn’t seem right to me. But I welcome your comments on this as well as what are the most important priorities to your family for Congress in this New Year at Lloyd.Doggett@mail.house.gov.