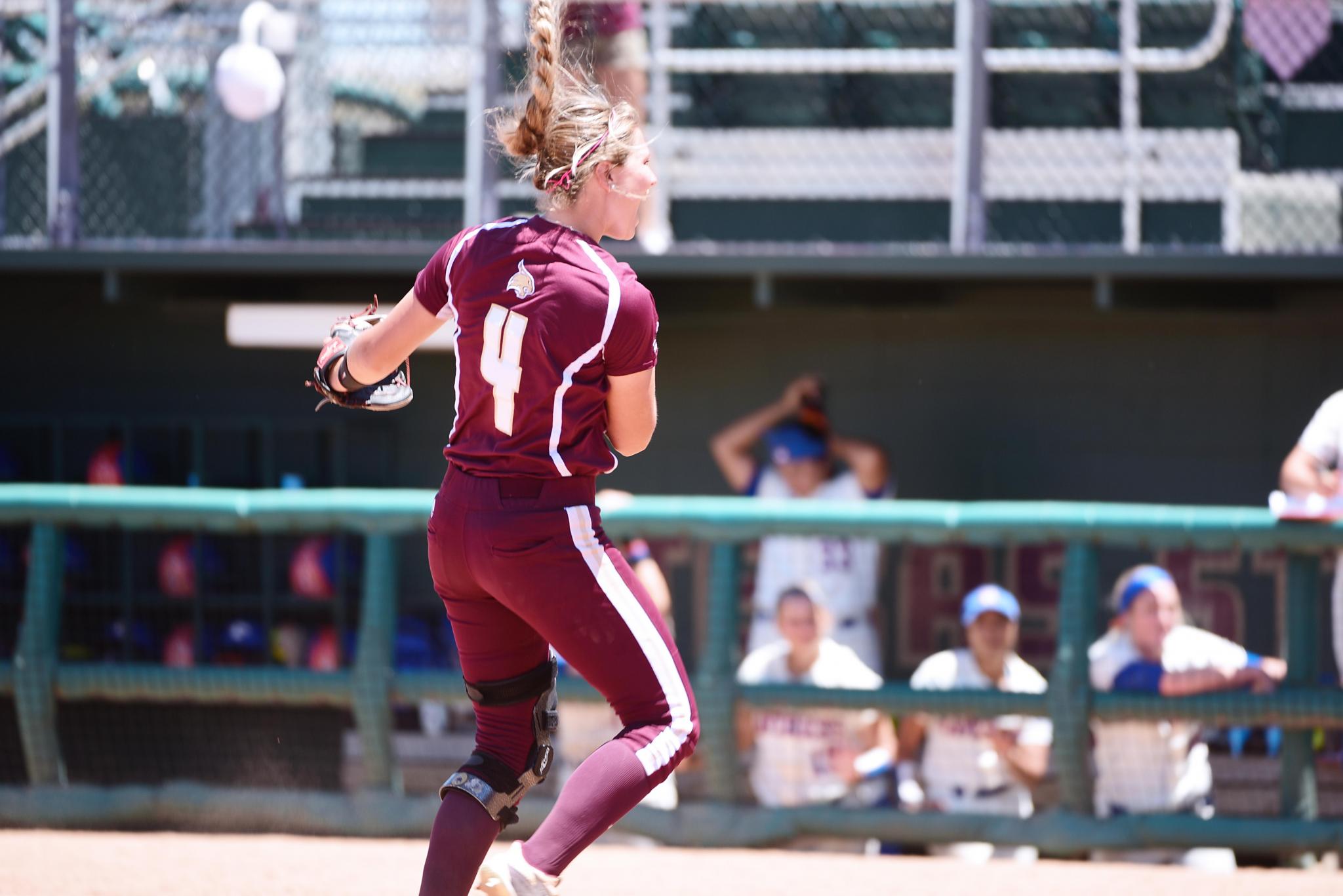 Randi Rupp is no stranger to the Daily Record’s yearly awards list.

The former Texas State pitcher was named the SMDR Newcomer of the Year in 2015. She received the SMDR Female Athlete of the Year award in 2016 and was an honorable mention for the same accolade in 2017.

Rupp put together a masterful senior season, making her the 2018 SMDR Female Athlete of the Year.

The Mont Belvieu native amassed a 28-12 record in the circle during her final season in maroon and gold. She recorded 317 strikeouts in 278.1 innings pitched and tallied a 1.26 ERA.

She was named the Sun Belt Pitcher of the Year. Rupp was drafted in the first round of the National Pro Fastpitch Draft by the Cleveland Comets.

Castilla helped lead the Lady Rattlers to a district championship during her senior year.

She recorded a .377 batting average with 29 hits, 24 runs, 12 RBIs and five doubles. Castilla was named the District 14-6A MVP and an All-State honorable mention.

Finch put together a strong junior season with the Lady Rattlers.

She was named the District 14-6A MVP and placed on the all-district first team.

Davis scored 18 goals during her junior campaign, which matched a Bobcat single-season record.

As one of four seniors on the 2018 team, Daigle was key during Texas State’s historic season.

Daigle led the team with 122 blocks and had the second-highest hitting percentage on the team at .362.

Deer finished her senior season as the Sun Belt Player of the Year.

The senior guard scored 17.3 points per game and 6.5 assists per game. She helped lead Texas State to the Sun Belt tournament finals and an appearance in the WNIT.