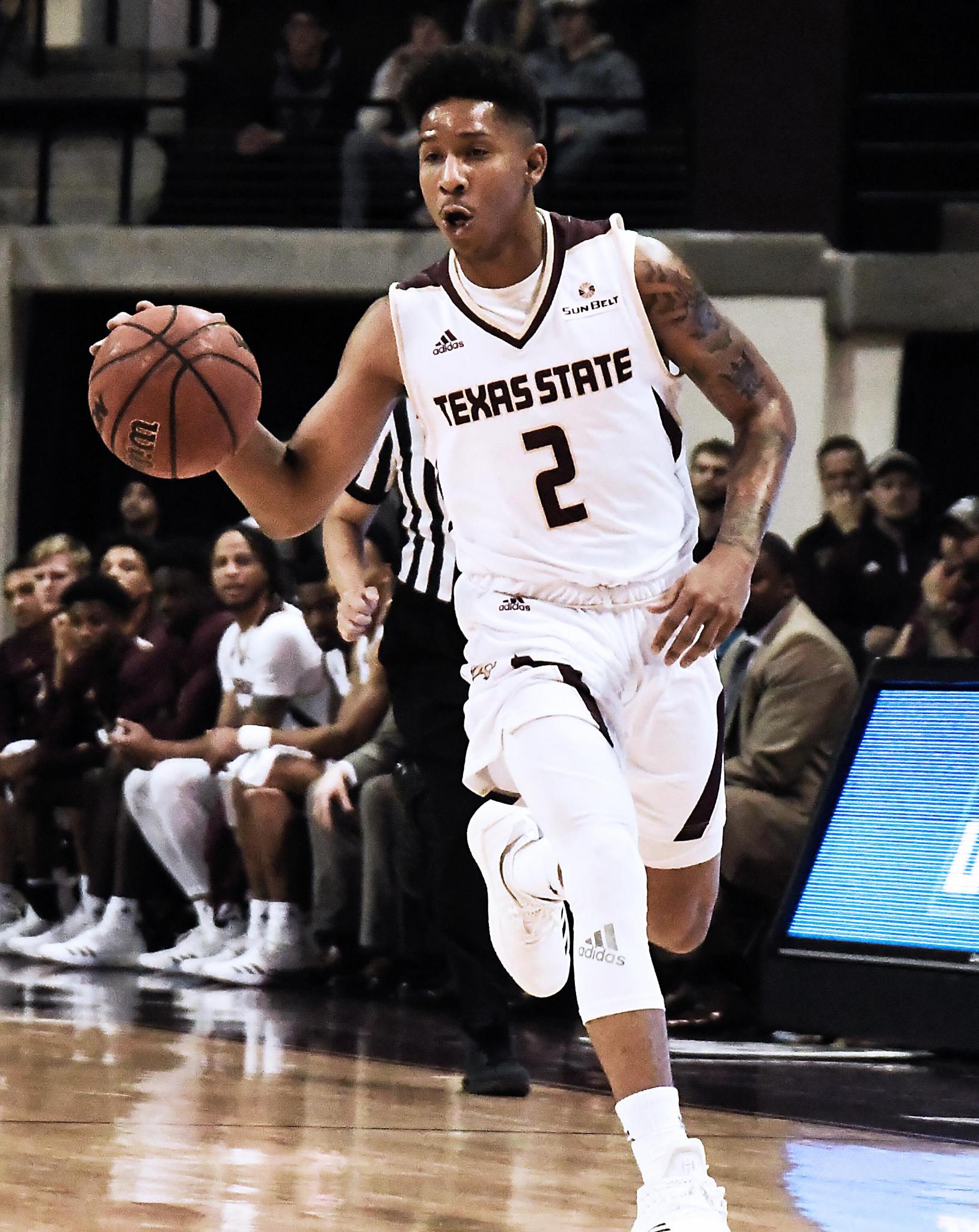 Texas State raced by USC Upstate, 82-50, on Friday inside the Chiles Center at the Portland Classic in Portland.

The Bobcats were powered by strong performances from senior guard Tre Nottingham and junior guard Nijal Pearson, who teamed up for a combined 43 points.

"It was a good team victory for us as we were able to play everybody," head coach Danny Kaspar said in a statement. "I thought our defense was very good tonight. We need to improve our efficiency on offense if we want to be a championship caliber team. We will keep working on improving in that area so we can hopefully be a strong offensive and defensive team."

Texas State (4-1) held an 8-3 lead early in Friday’s game against USCU (1-4) thanks to five points from Nottingham.

Texas State blitzed USCU to finish the half on a 29-7 run to take a 39-18 lead at the intermission.

The Spartans got to within 14 points midway through the second half but that’s as close at USCU would get. Texas State continued to dominate and secured the 82-50 victory.

Texas State played its last game of the Portland Classic against Portland on Saturday. The game ended after press time. The Bobcats return to San Marcos to take on Rice on Wednesday inside Strahan Arena at 7 p.m.