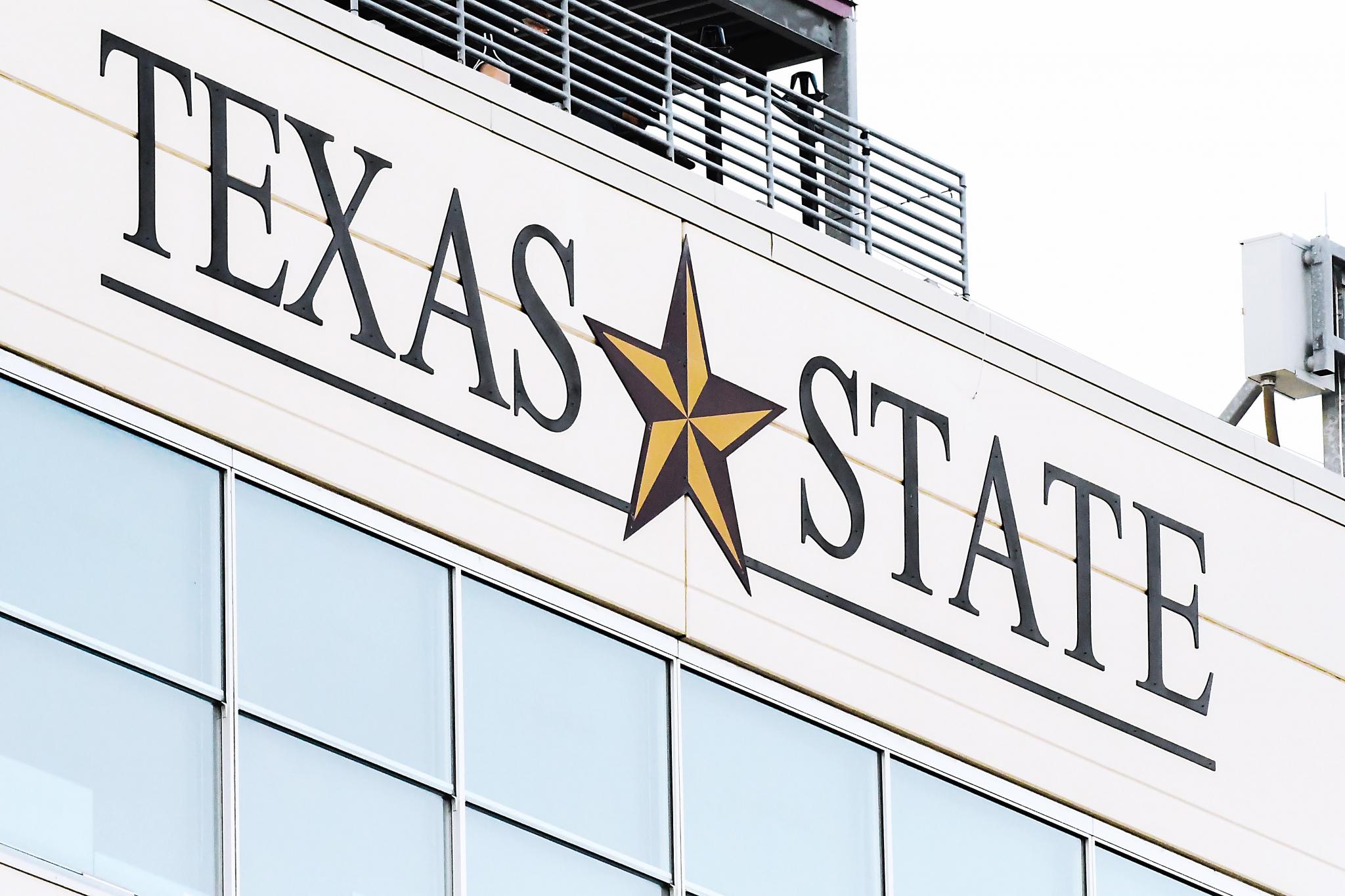 Texas State signed 10 players during the first day of the early signing period on Wednesday.

"We are extremely excited with the players we have signed today,” head coach Jake Spavital said. “They are going to be great additions to the Bobcat Family.”

The Bobcats’ 10 signees on Wednesday mark the start of Spavital’s first recruiting class with Texas State.

The early signing period ends Friday. The Bobcats will look to close the 2019 class with at least 10 more signees during National Signing Day on Wednesday, Feb. 6, 2019.

“We wanted to sign a smaller class right now so that we could take some time and evaluate the players on our current roster,” Spavital said. “Then we can use the spring signing period to fill in some areas where we have needs.”

Texas State now turns its attention to evaluting its current players during winter workouts as it prepares for spring practices.

“Our main priority this spring will be to evaluate the current players on our roster,” Spavital said. “We want to see where they are both physically and academically during the winter workouts. Then, we can use the spring signing period to fill in the areas where we need to fill some void.”