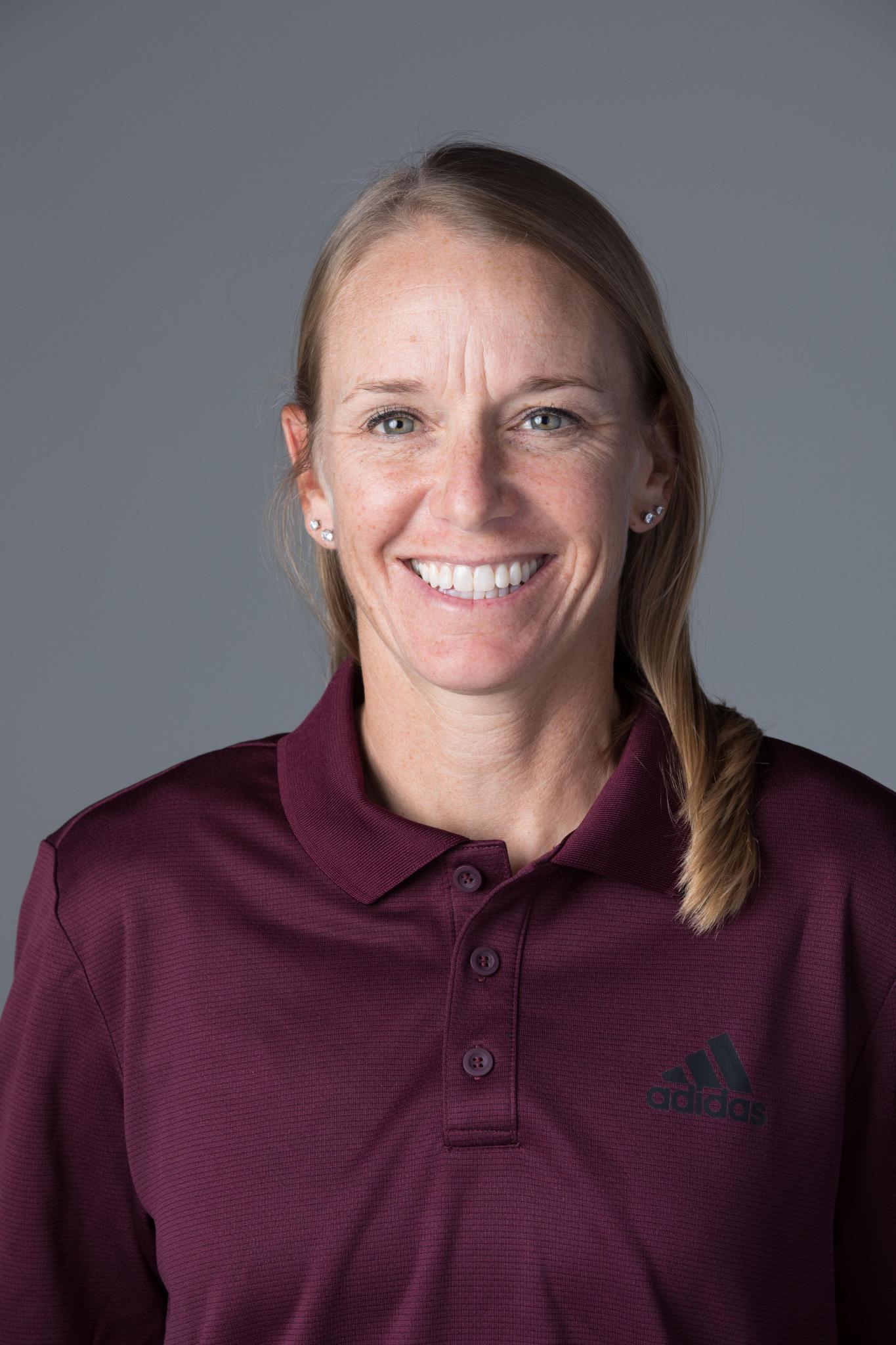 Kendall Brooks has been added to the Texas State women’s tennis staff as an assistant coach, head coach Tory Plunkett announced on Monday.

Brooks spent seven years as the head coach at St. Edwards before joining the Bobcats during the 2020-21 season as a volunteer coach.

“I always had the highest respect for Coach Brooks when she was at St. Edwards University,” Plunkett said in a statement. “She created a very successful program there, and we are extremely lucky to have her on our staff.  She brings a lot of experience, enthusiasm, and success to the team.”

At St. Edwards, Brooks led the Hilltoppers to an NCAA Division II Sweet 16 appearance, claimed a Lone Star Conference championship and finished the 2019 season ranked No. 16 in the nation — the program’s highest mark in school history.

“I am excited to officially be a part of the women’s tennis program and grateful for the opportunity to call Texas State home,” Brooks said in a statement. “I am looking forward to continuing to work and learn alongside Coach Plunkett, for whom I have the utmost respect and gratitude. Our similar coaching philosophy and competitive spirit will help as we push the program to new heights, and I am ready to get to work accomplishing those goals.”