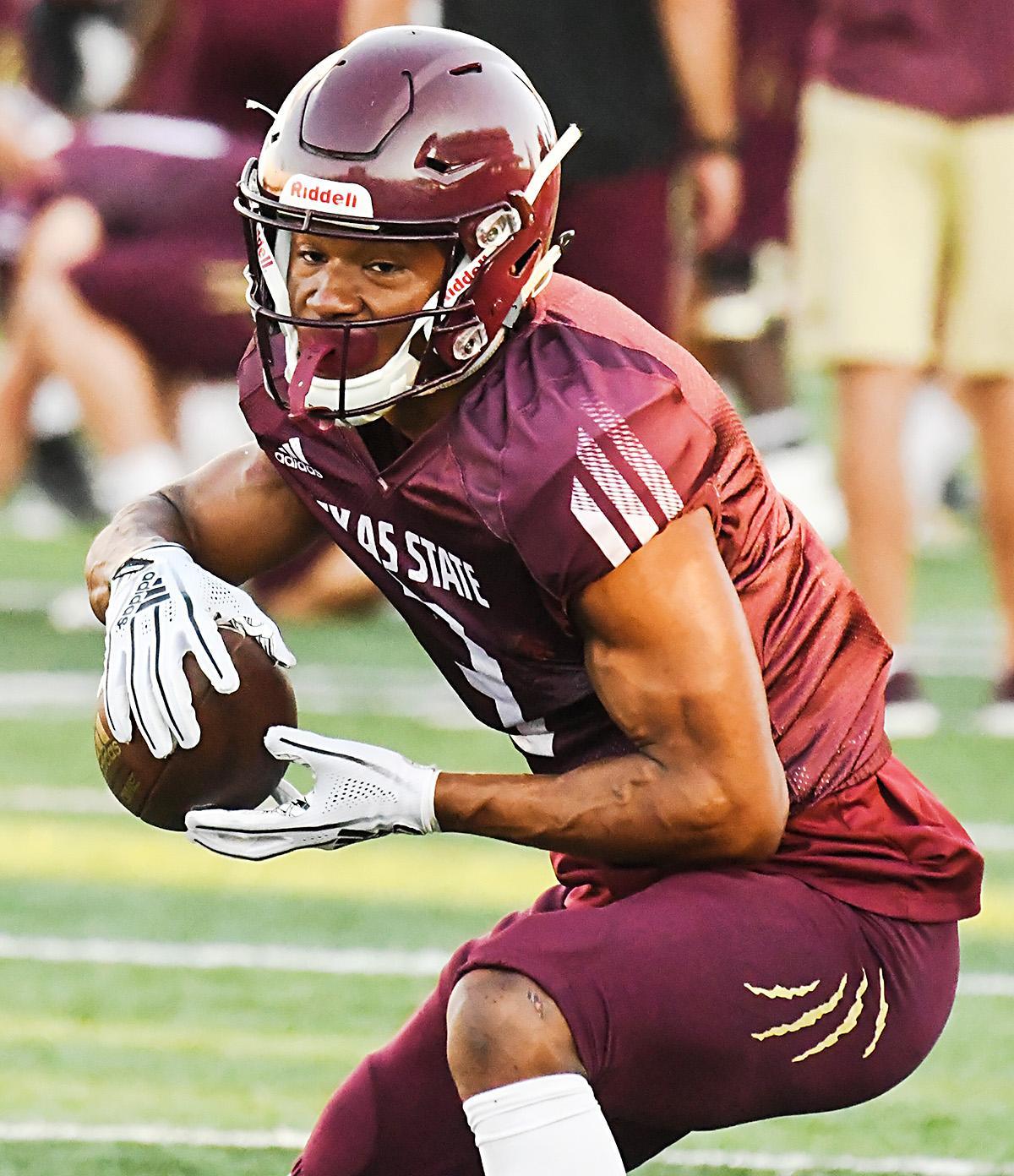 Everett Withers has gone up against Rutgers three times during his coaching career.

Withers made the Bobcats aware of his 3-0 record against Rutgers, and when Texas State takes the field for the season opener against the Scarlet Knights in Piscataway, N.J., he’d like to keep the record unblemished.

“The way I look at this game is we want to go beat a Big 10 school,” Withers said. “We’d love to go win the opener. My goal is to find out a lot more about our team next Saturday at 11 a.m. Hopefully by 2:30 p.m. or so, 3 o’clock we’re healthy and we know about our team as we move closer to our conference schedule. So, that to me is the most important thing. I’m excited to just go watch our team play. I really am.”

Texas State is as confident as it’s been during Withers’ tenure in San Marcos. Withers called this year’s training camp without a doubt the best training camp they’ve had here.

“The two previous camps there’s always been something that’s set us back with off-the-field something because of guys being not bought in to what we need to be bought in,” Withers said. “We didn’t have that at all this camp. We probably grew closer this camp than maybe any camp I’ve ever been a part of. It’s been a lot of fun to be around these guys.”

Now heading into the first game of the 2018 campaign, the Bobcats recognize the challenge Rutgers presents. But Withers is familiar with Scarlet Knight head coach Chris Ash.

“I know Chris well,” Withers said. “Chris hired (current Texas State offensive coordinator) Zak Kuhr away from me when I was taking this job to be the running backs coach at Rutgers. He also hired Drew Mehringer, who’s now at Texas, away when he got the job at Rutgers. I know Chris is a defensive guy. Their talent level right now in the secondary is really good. He’s done a really good job in the secondary. They have some depth issues up front on the defensive line.

On defense, Withers knows the Bobcats will have to play simple in order to stop Rutgers’ pro-style offense and give themselves the chance to pull off the upset.

“Anytime you play a team that’s going to motion and shift a bunch, you have to be really simple on defense and understanding that people motion and shift are usually doing that to window dress about four or five plays,” Withers said. “... For us, what we’ve got to do is be simple. I always say defensively, you’ve got to stare all of the motions and shifts down. You can’t be running back and forth with the motions and shifts because you’ll forget about what you’re supposed to do.

"So, we’ve got to be really simple on defense, I think, and line up and be sound, protect the edges of our defense, leverage the football and tackle well, and not give up home runs. That’s really it: Don’t give up the big plays, leverage your defense and tackle well. If you do those three things on defense against a power-run team, you’ve got a chance.”