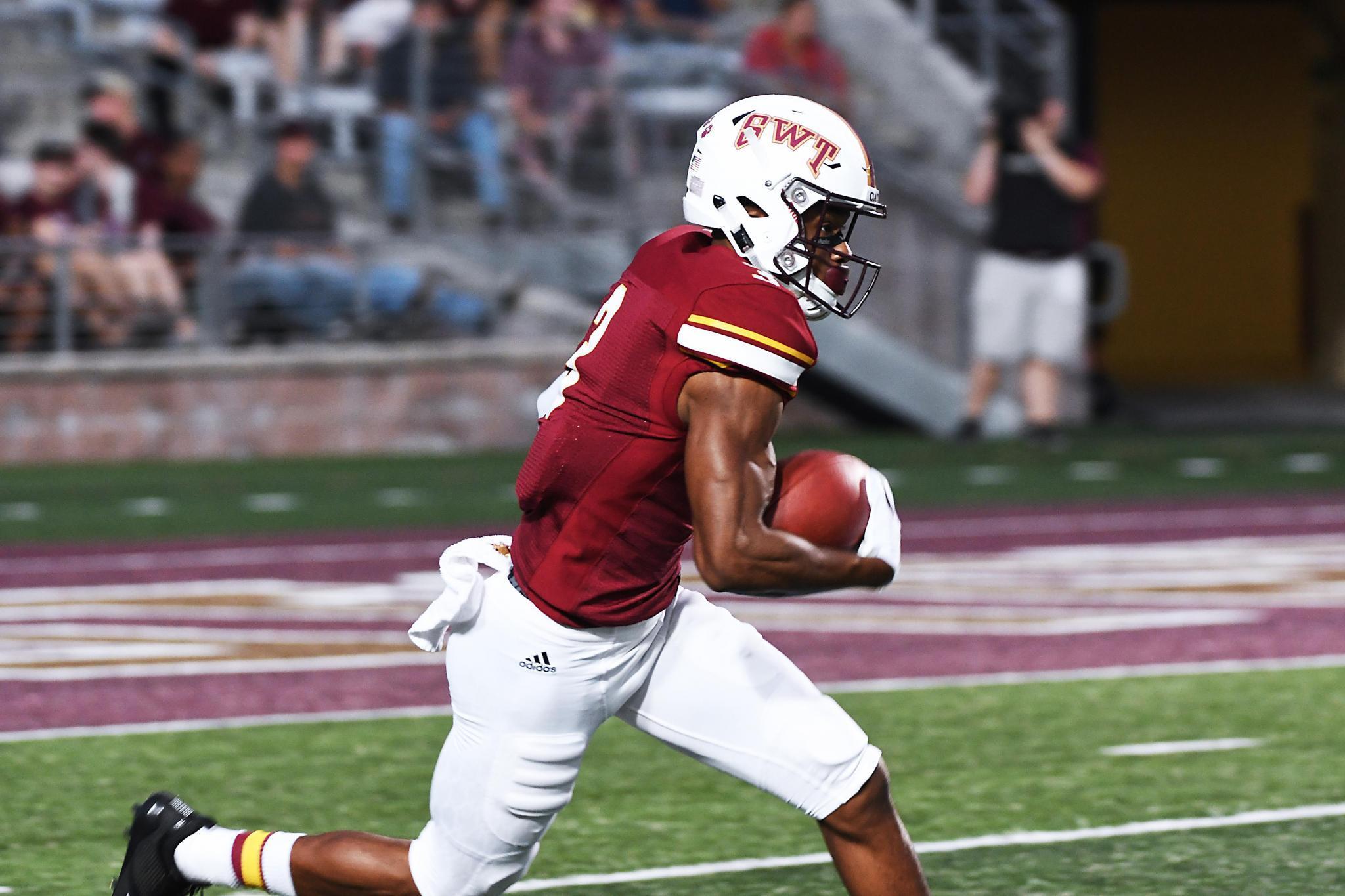 After going 5-19 since returning to its independent status, New Mexico State is hoping a bounty of fresh faces can help get the program back on track.

The team took a similar approach to its recruiting this offseason as Texas State head coach Jake Spavital, bringing in a treasure chest full of transfers from both FBS schools and junior colleges to help bolster the roster. By ESPN staff writer Bill Connelly's count, the Aggies picked up 18 transfers as part of their 2020 signing class. Also like Spavital, New Mexico State has sought out bigger body types to try to leverage a size advantage on the field.

At 6-foot-7 and 330 pounds, redshirt senior left tackle Sage Doxtater returns from a season-ending shoulder injury to lead an offensive line unit that includes five players listed at 6-foot-6 or taller and four listed at 310 pounds or heavier. While the group’s size is impressive, they’ll need to show more polish after giving up 31 sacks in 2019. The players will be protecting a new quarterback after the team saw Josh Adkins, who threw for 2,588 yards, 14 touchdowns and 15 interceptions, leave for UTSA. Four QBs remain, though only one, JUCO transfer Jonah Johnson, has attempted a pass during in his college career.

The Aggies also lost their three leading receivers from last season, leaving sophomore running back Naveon Mitchell (18 catches for 274 yards and a score) as the top returning pass-catcher, as well as their 1-2 punch out of the backfield in Jason Huntley and Christian Gibson. However, some of the biggest holes on the depth chart led to some of the biggest transfers, as offensive lineman Darvis Holmes (Mizzou), wide receiver Josh Moran (Georgia), tight end Anthony Roberson (UCF) and running back O’Maury Samuels (Michigan) could all make immediate impacts if cleared to play.

New Mexico State does contain a bit more experience on defense. It’ll bring back two of their top three tacklers from a year ago in linebackers Rashie Hodge Jr. and Devin Richardson. The team’s linebackers as a group average out at 6-foot-2 and 225 pounds. Every defensive back is listed at 5-foot-11 or taller. Defensive tackle Roy Lopez will lead the charge in the trenches after being sidelined for most of the season with a lower leg injury.

The Bobcats and Aggies are tied at 3-3 in the all-time series. Texas State won the last meeting on Oct. 27, 2018, at Bobcat Stadium, holding on for a 27-20 victory. The maroon and gold lost the three matchups before last, though, falling twice at home and once on the road.

The two teams are scheduled to meet again in Las Cruces, New Mexico, on Oct. 3. It’ll be the start of a rough stretch schedule-wise for Texas State that includes three road games, two bye weeks and one home game at the tail end of the month.

Connelly's SP+ projections rank New Mexico State 128th in the FBS, behind the Bobcats at No. 123, and predict a 4-8 season for the Aggies.