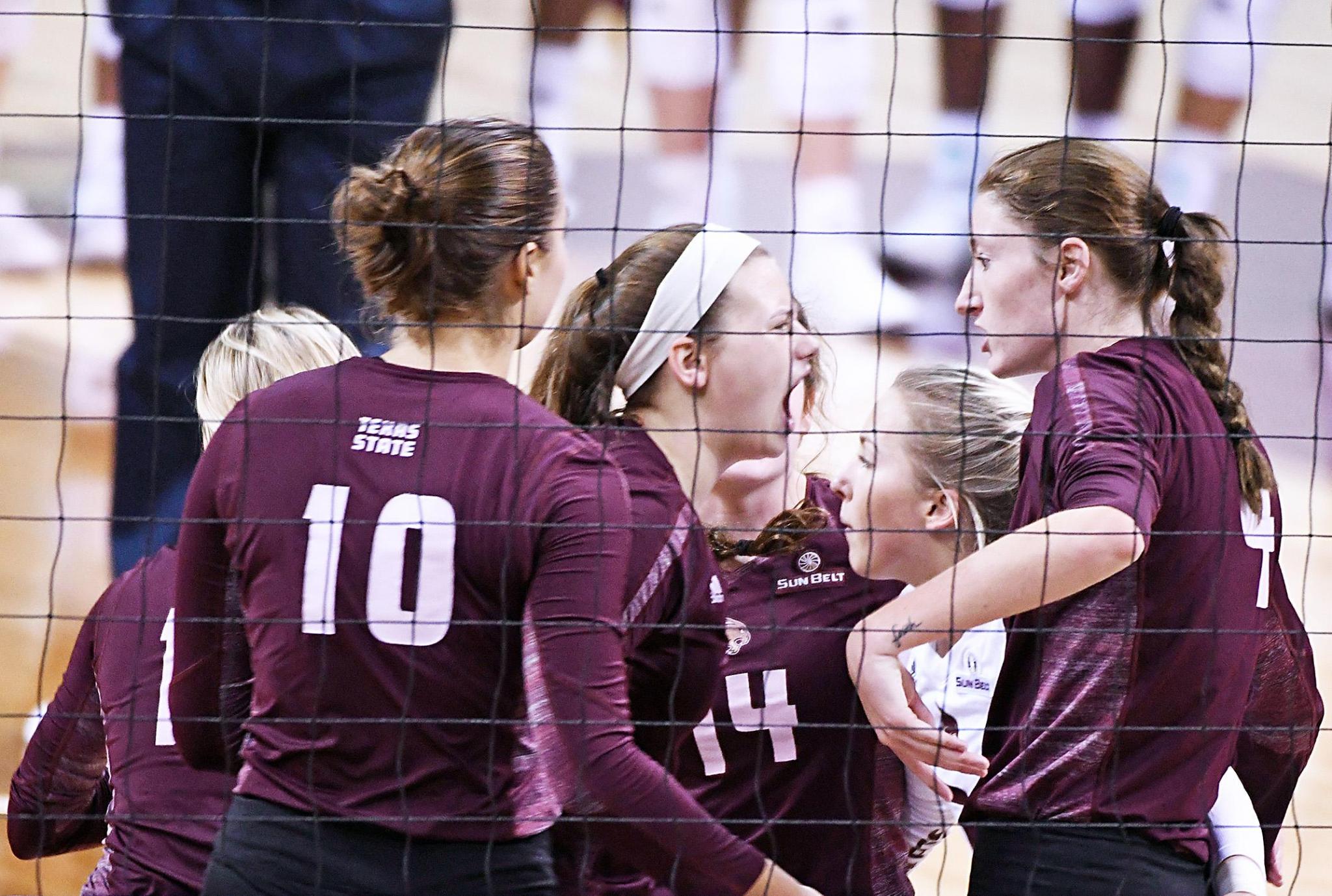 Texas State freshman setter Emily DeWalt was named the Sun Belt Setter of the Week and Freshman of the Week, the conference announced Monday.

This is the second week in a row, where DeWalt has received both awards. This is also the third time DeWalt has been named the Freshman of the Week.

DeWalt tallied 38 assists and 11 digs in Friday’s win against ULM. She followed that performance up with 53 assists and 14 digs against Louisiana.

Texas State leads the conference in weekly awards by winning nine of the 21 awards given out this year. The next closest team has three,