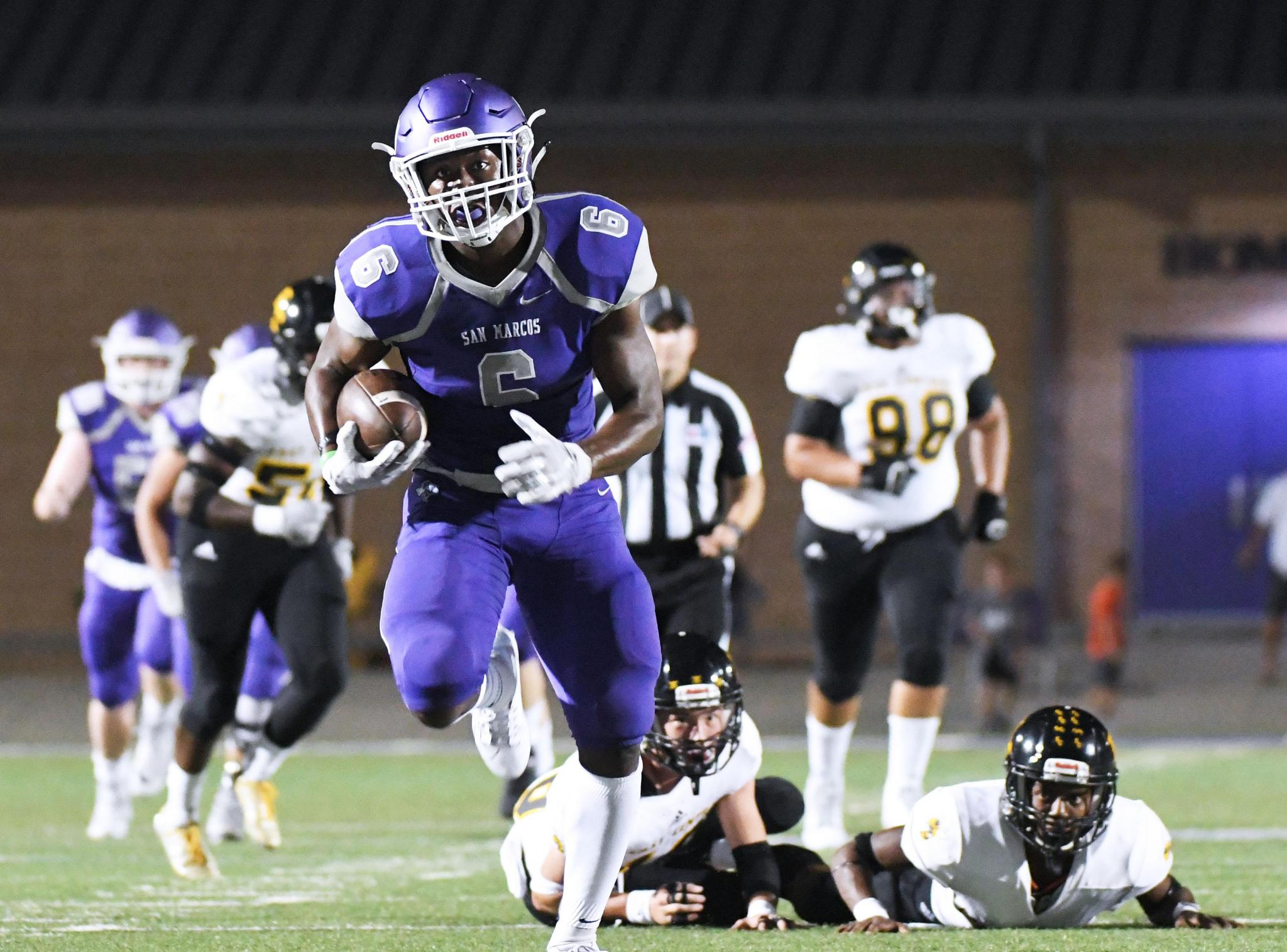 The Hornets saw improvement from 2018 to 2019, going 5-5 overall last year and 3-4 in district play, finishing just outside the playoff bubble in fifth place. However, with just 17 returners, including three starters on offense and one on defense, the team could be in for a rebuilding season.

Junior quarterback Caden Bosanko completed 67-of-146 passes for 931 yards and three touchdowns while throwing three interceptions and flashed some potential as a dual-threat, ranking second on the team with 285 yards on 75 carries (3.8-yard average) for five scores. He’ll also retain one of his top receivers in Anston Bryant-Kelley, who caught 18 passes for 257 yards and three touchdowns, and starting offensive lineman Elexandar King. Bosanko might become the featured weapon in the Hornets’ offense after the loss of star running back DeAngelo Rosemond. Junior tailback TaDion Lott finished third in the ground game with 158 yards and two touchdowns on 27 carries (5.9-yard average).

Safety Treshawn Johnson is the lone defensive starter returning from last year after registering 45 tackles and forcing a fumble. East Central head coach Joe Hubbard is hoping to lean on some of his stronger young players to fill in the rest of the holes, such as junior athletes Xion Largent and Maddox Miesse and sophomore defensive lineman Michael Pinones.

The series between the Hornets and Rattlers has been competitive, as the teams have gone 3-3 against each other in the past six seasons. East Central took a thrilling 42-38 road win over San Marcos the last time they met on Sept. 20, 2019. Bosanko tossed for 77 yards and a pick, including one pass to Bryant-Kelley for five yards, while also rushing for 15 yards and a touchdown. Miesse also picked up a sack.

The two teams are scheduled to face off again on Sept. 11 inside East Central Stadium at 7:30 p.m. Dave Campbell’s Texas Football predicts the Hornets to finish seventh in District 27-6A.

UPDATE, July 24: This game has been canceled as a result of the changes to the UIL 2020-21 activity calendar.