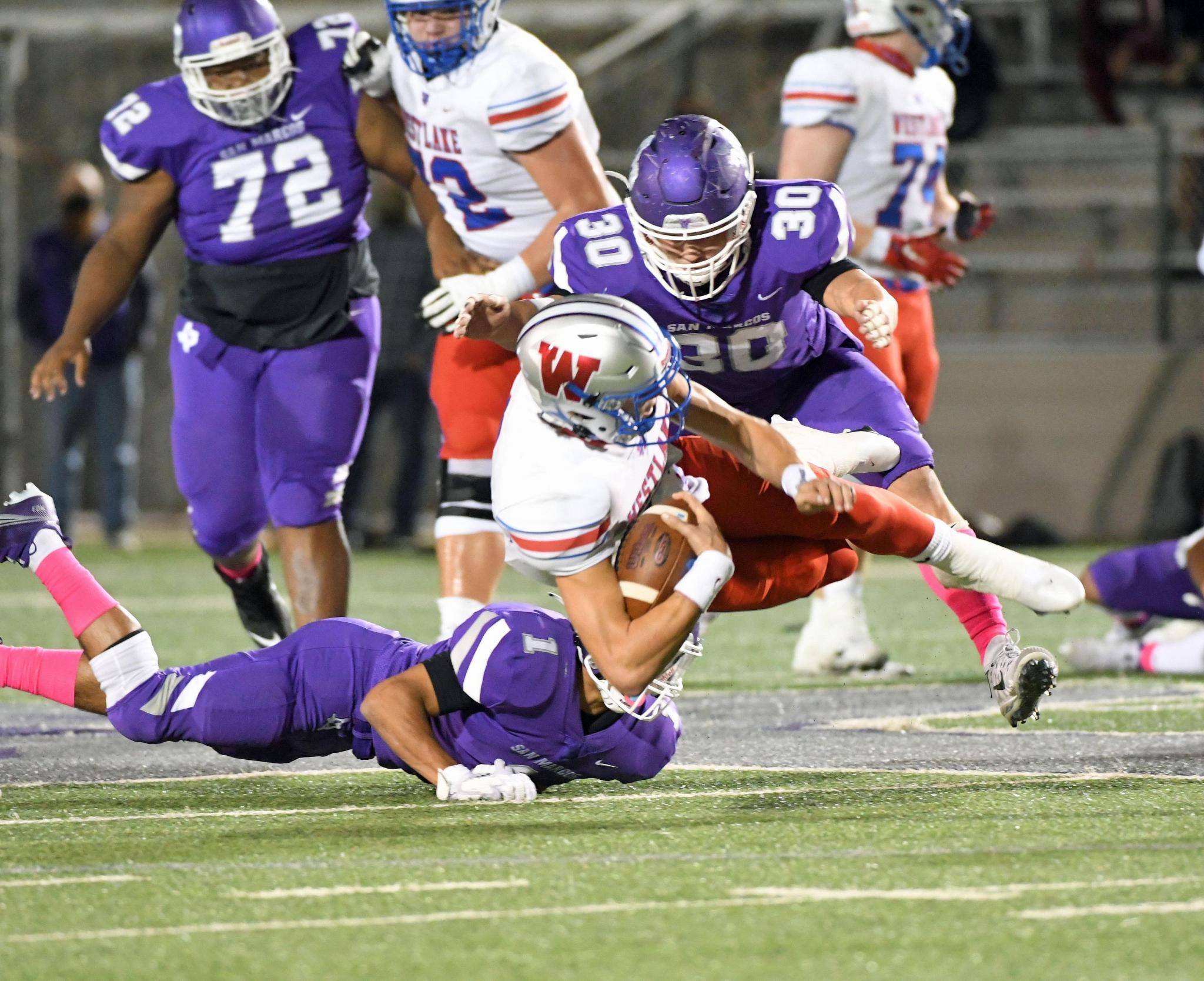 The Chaparrals posted a flawless 14-0 record during the season, including a 56-0 road win over San Marcos. The team lost 54 graduates but returns 20 lettermen, including eight starters — six on offense and two on defense — and should have the talent to contend for a three-peat at state in what will be head coach Todd Dodge’s final season. Thomas Jones of the Austin American-Statesman reported on Thursday that Dodge will retire from coaching at the end of the year.

Westlake’s offense was virtually unstoppable last season, averaging 52.6 points per game. The unit is led by senior quarterback Cade Klubnik, a five-star Clemson commit who was named the No. 1 signal-caller in the nation by Sports Illustrated and District 26-6A Preseason Offensive MVP by Dave Campbell’s Texas Football (DCTF). Klubnik threw for 3,495 yards and 35 touchdowns as junior and will see some of his top target from a year ago in four-star junior tight end Jaden Greathouse, who caught 69 passes for 1,145 yards and 13 touchdowns.

The team will need to find a new bell-cow in the backfield, though Klubnik also proved to be a strong rushing option, taking 98 carries for 583 yards and 15 scores. The offensive line should be seasoned as well with seniors Jack Griffin, Bray Lynch, Michael McKelvy and Connor Robertson still on the roster.

The defense will be led by senior defensive back Carter Barksdale and linebacker Jacob Leopold, who combined for 112 tackles last season. But they’ll need others to step up, such as defensive linemen Colton Vasek and Nate Weyand, and defensive back Luke Aaron.

The Chaparrals also boast one a special teams weapon in senior kicker Charlie Barnett, who connected on 10 of 12 field goal tries, 17 of 19 PAT attempts and booted 15 punts for 556 yards.

San Marcos takes on Westlake in Austin on Oct. 1. DCTF predicts the Chaparrals to finish first in the district, claiming the league crown for a second-straight year.