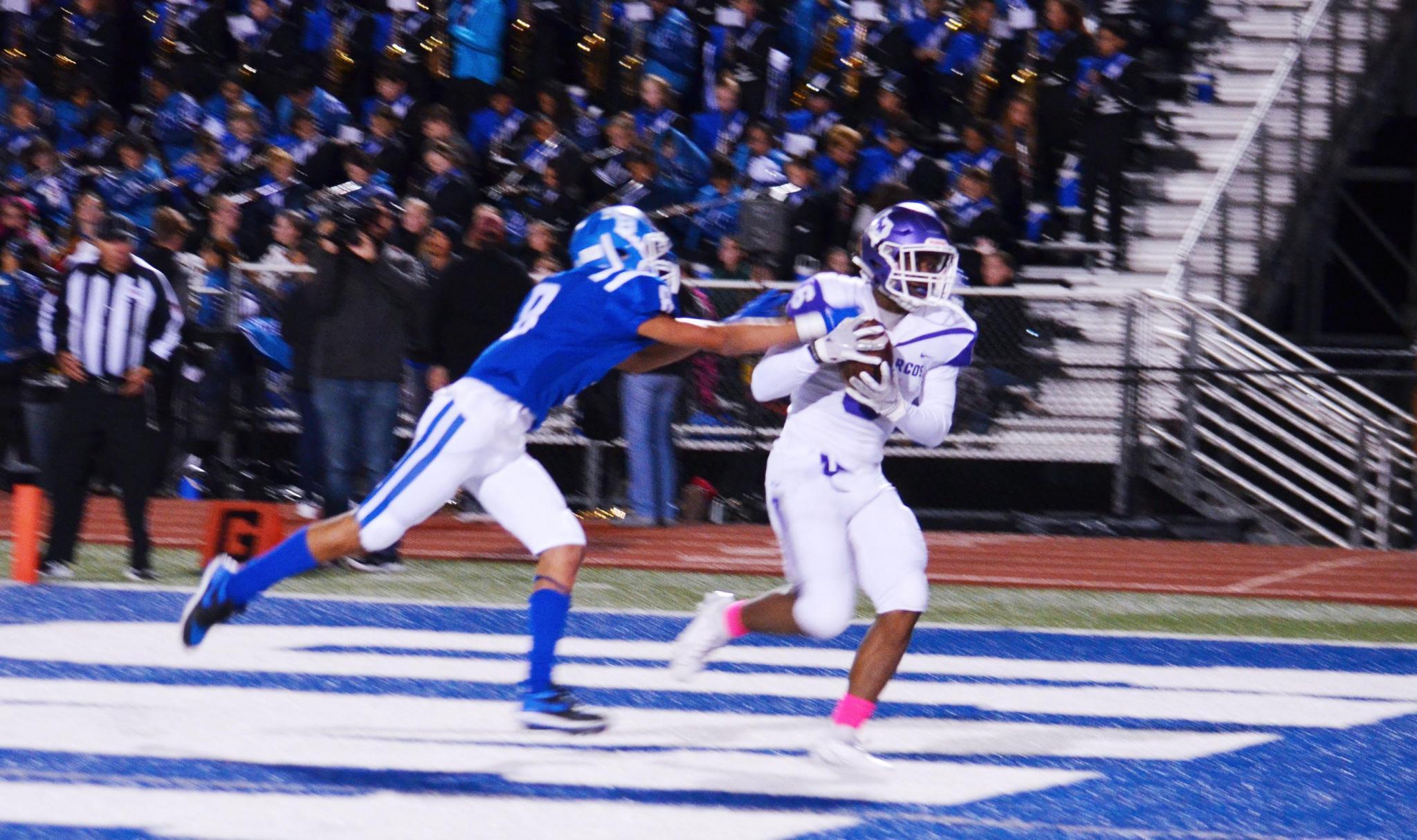 While they’re no longer district rivals, San Marcos and New Braunfels will meet up again in the 2020 season to face each other for the fifth consecutive year.

The Unicorns got off to a strong start in 2019, sweeping its non-district opponents and defeating New Braunfels Canyon to start their schedule 4-0. However, the Rattlers were the only team they beat for the rest of the year, finishing at 5-5 overall and 2-5 in district play.

Quarterback Peyton Driggers returns for his senior season after 147 of 247 passes for 2,053 yards and 21 touchdowns, giving up 11 interceptions, while also using his legs to add 246 yards and five scores on 76 carries. However, Driggers will have an almost entirely new receiving corps after his top five pass-catchers all graduated. Junior running back Ryker Purdy helped a bit with 183 yards and two scores on 15 catches, but aside from him, the next top returning wideout is senior Joseph Cholico, who caught nine balls for 102 yards. The answer to the question marks on New Braunfels’ offense might be to lean more on Purdy’s rushing ability — he was extremely efficient out of the backfield last year, gaining 692 yards on 98 carries (7.1-yard average) for 10 touchdowns.

The Unicorns will bring back a lot of experience on the defensive side. Leading tacklers James Windrow and Kendrick Thompson combined for 210 tackles and will be back for their senior years. Senior defensive linemen Matthew Doer and Cody Coronado forced 10 and eight quarterback hurries, respectively. Senior defensive backs Jaden Schriewer and Stephen Kelsey each broke up double-digit passes, with Schriewer reeling two of them in for picks.

San Marcos will host New Braunfels inside San Marcos Toyota Rattlers Stadium in the 2020 season opener on Aug. 28 at 7:30 p.m.