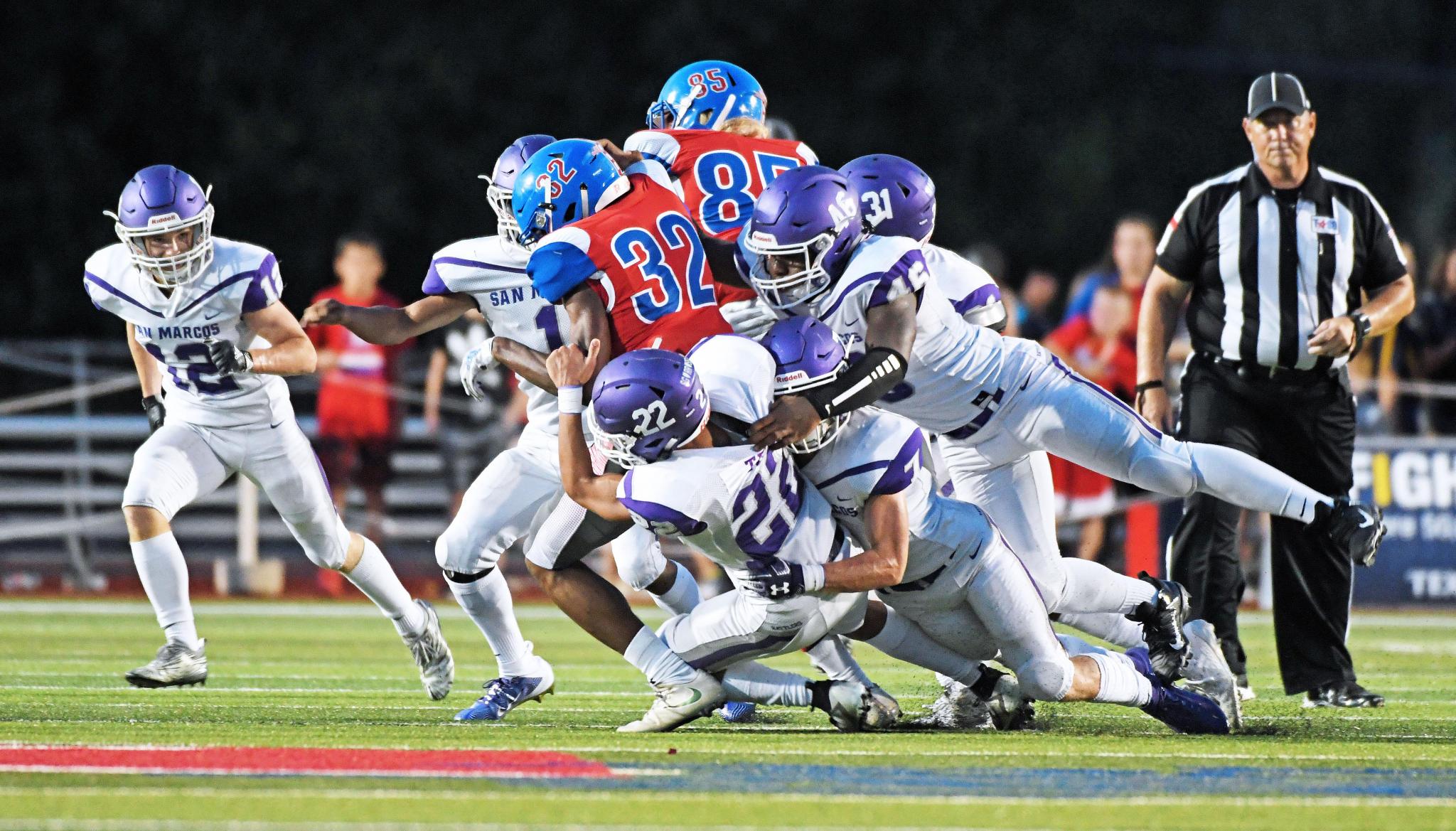 “My family and I are extremely excited about our new chapter in the city of San Marcos. I am personally honored to be selected as the new Athletic Director and Head Football Coach at San Marcos CISD,” Walsh said in a statement. “I am eager to put in place a formula that has proven to build a winning culture, and get this city crazed about Rattler Athletics. I promise there will not be a slow step taken and the student athletes will be proud to Strike As One.”

Walsh became the head coach of Guyer in 2005, when the school first opened. The Wildcats won one game in their first two seasons, but became a perennial playoff contender immediately after. Walsh led the team to four state championships, winning titles in 2012 and 2013.

After Guyer fell 24-0 to Austin Westlake in the 2019 UIL 6A Division II final, the head coach parted ways with the school in March, capping off a 14-year era and leaving with a 131-56 overall record. 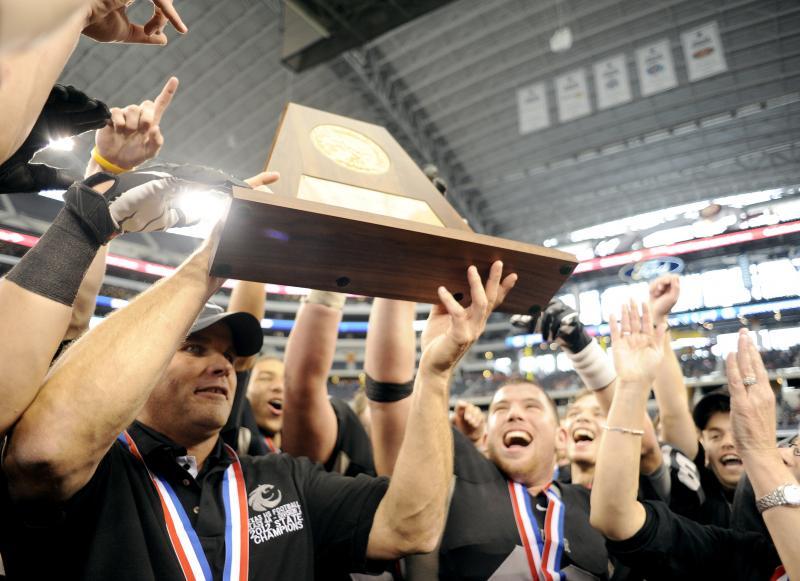 Walsh will take over for former San Marcos head coach Mark Soto, who was hired by San Antonio Johnson in April after eight seasons with the Rattlers. Prior to becoming the head coach at Guyer, Walsh was an offensive coordinator at Brownwood.

The new Rattlers athletic director’s first day will be Tuesday, May 19.

“San Marcos CISD is excited to welcome Coach Walsh and his family to San Marcos,” SMCISD superintendent Michael Cardona said in the statement. “ Coach Walsh joins Rattler Nation with a wealth of knowledge which has led to a proven record of success. His roadmap for creating a winning culture will ensure our students are successful in all that they do.”