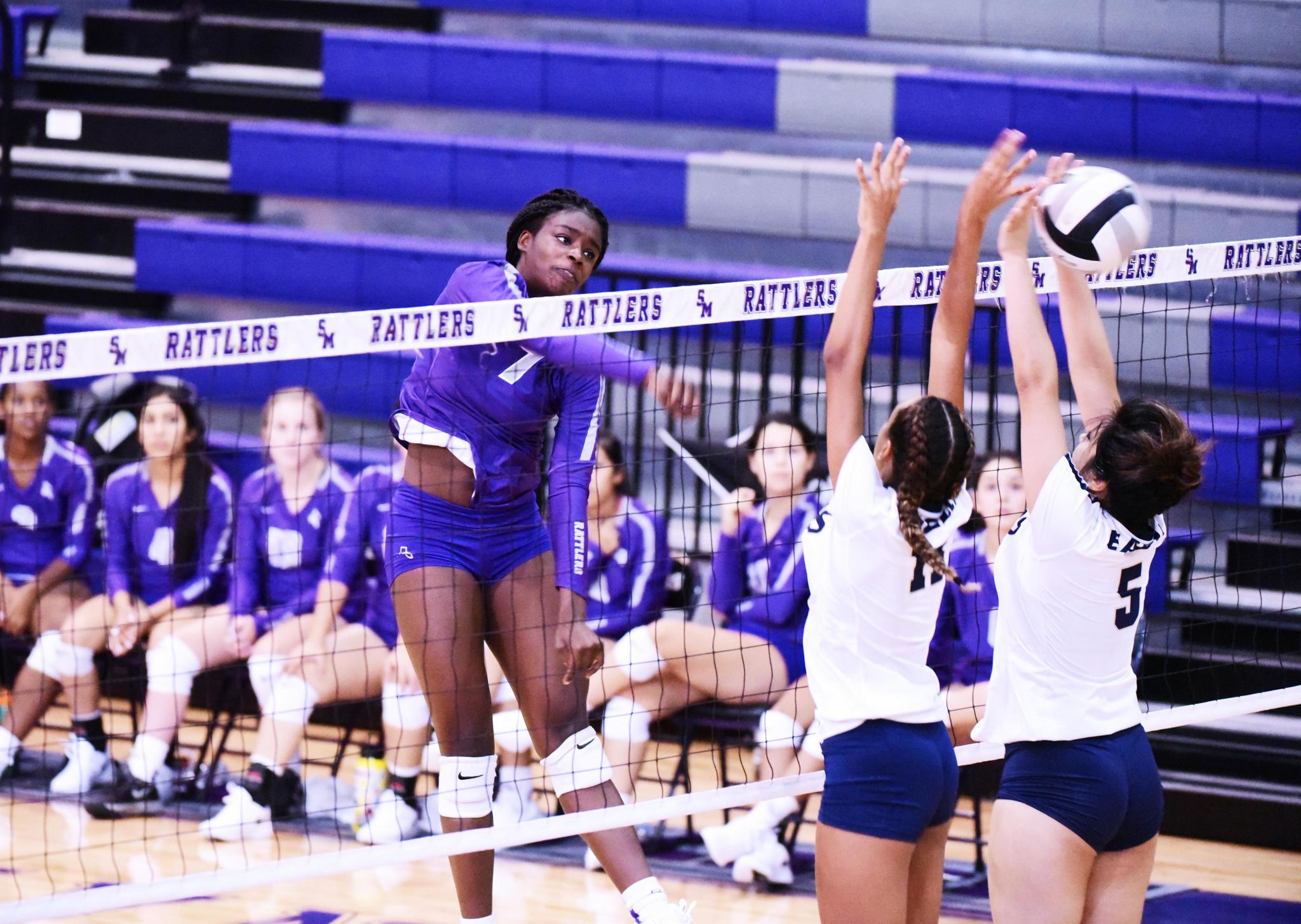 Lampkin led the Rattlers with 447 kills and 110 total blocks.

“26-6A is a very competitive district with a lot of talented athletes and we’re proud to have some of our girls recognized and part of that,” Moreno said. “Shyeann, Celie, Jordan and Julia all played important roles on our team, they led in stats consistently and fulfilled their match duties on a weekly basis, one match at a time. Their hard work and efforts have paid off and I am happy for them.”