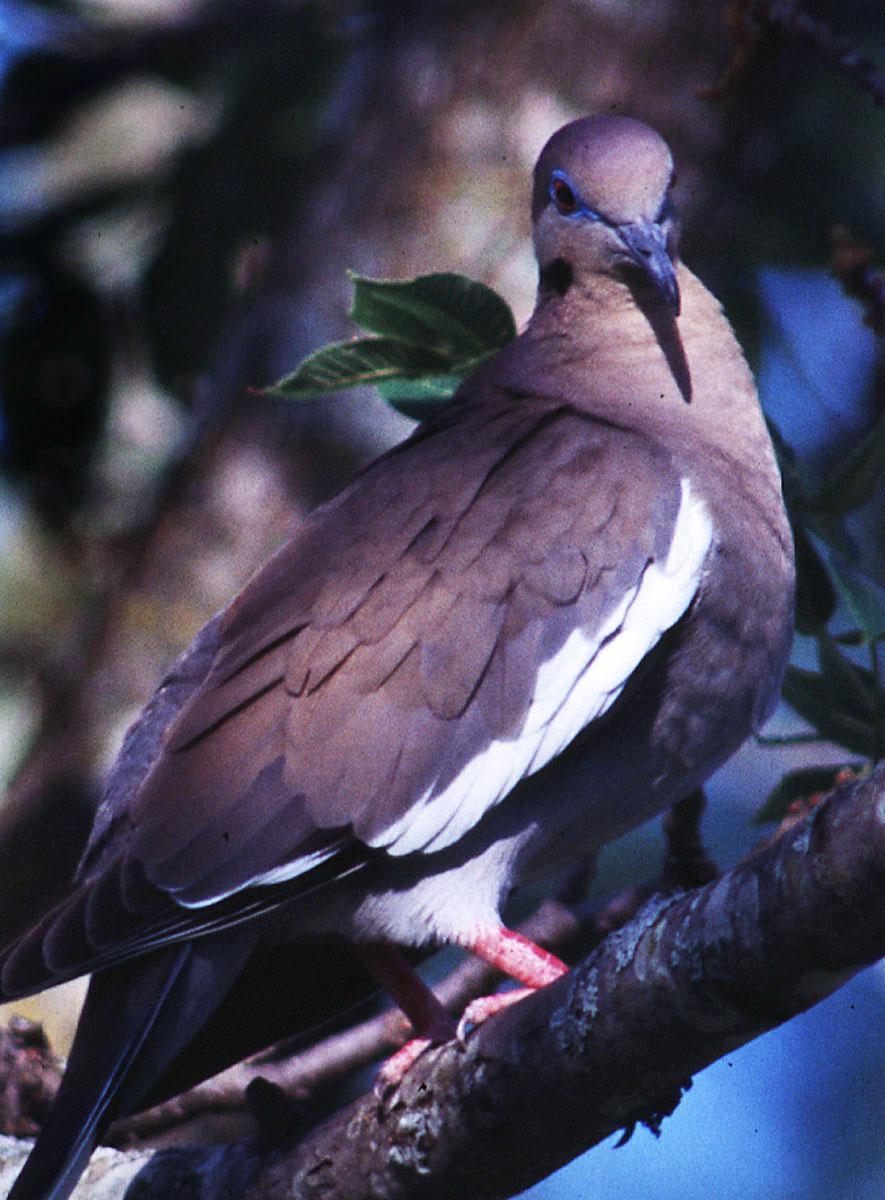 Doves are the most sought-after game bird in Texas. About 300,000 Texas hunters go into the field in pursuit of these swift-flying feathered little bombshells.

Sept. 1, the opening date of the North and Central Zone seasons, has always been a date circled on my calendar. It marks the beginning of the new hunting season. It’s a premier day in my outdoor life.

But what will be the impact on the dove population after Winter Storm Uri hit the state in February with ice, snow and days of below-freezing temperatures?

The average breeding populations are about 25 million mourning doves and 12 million white-winged doves. Will that hold true for this year?

“Overall breeding estimates range from average to below average in the North and Central Zones. Our estimates for the South Zone are above average, so we anticipate another excellent season there,” said Owen Fitzsimmons, Texa Parks and Wildlife Department (TPWD) Dove Program Leader.

One effect of the winter storm that hunters in every Dove Zone may notice this fall is frostbite damage on doves they harvest. The frostbite damage, however, doesn’t appear to be impacting the overall health of the birds. Fitzsimmons says that it’s not unusual to find doves that migrate in from the northern states with missing toes or even the tips of their bills. Fitzsimmons notes that Winter Storm Uri did take a toll on Texas birds, though, especially white-winged doves.

White-winged doves many years ago were found only in the Rio Grande Valley in South Texas. Today they have migrated all over the state. But remember that white-winged doves are a sub-tropical species and not very cold resistant. So the birds in colder parts of the state (North and Central Zones) did take a hit.

To be successful in the opening days of the season, you need to have scouted. Food and water will determine where doves are. Harvested cornfields and Milo maize are prime hunting locations. Also, seed plants like croton, T-weed (goat weed) and sunflower fields are top places to hunt.

Now that heavy rains have eased and the summer is getting drier, waterholes will become hot shooting spots. Some of the best dove hunts that I have ever experienced were on water tanks late in the afternoon. Doves usually feed and then go to water tanks before roosting.

As the season goes on, camouflage clothing becomes more important. On opening day, you can sit on the tailgate of your truck and kill birds. They are not educated yet. But it just takes a few days after several close calls with hot No. 8 dove shot for them to get smart. Being well-hidden becomes a priority.

I had a tough start to dove season this year. The day before opening day, I had a major heart attack. A stent was put into my heart and I am OK — except I can’t shoot my shotgun for six days. I have missed very few dove season openers since I was 15 years old. That’s 65 years of dove hunting. On top of that, I have a new dove lease and a new shotgun. Bummer!

So I drove to the lease just to scout one afternoon. A few white-winged doves were flying and two landed in the cornfield not 50 yards from my truck. I remembered that I had a little .410 shotgun in the back of my truck that I carry for a snake gun. It’s light and I keep a box of 2.5-inch shells with it. Why not? The wind was to my advantage so Annie, my retriever, and I made a sneak. The doves never heard or saw me. When they flushed, one folded up at the bark of the little .410. That little gun is sure not a wing-shooter weapon but it did the trick. Annie was on him, almost before he hit the ground.

A few minutes later, we repeated the sneak with a mourning dove. Annie was so happy.

Then a ring-necked Eurasian dove landed in the corn. Eurasians are not native birds. They are considered an invasive species by TPWD. Their range is rapidly spreading. TPWD hopes they don’t compete or perhaps push out our native mourning doves. But they are big and good to eat. We tried another sneak but he flushed out of range for a little .410. With my 20 gauge, he would have been in the sack.

When I got home my wife, Beth, really gave it to me about shooting too soon after the heart attack. But at least I had opened my 2021 dove season.