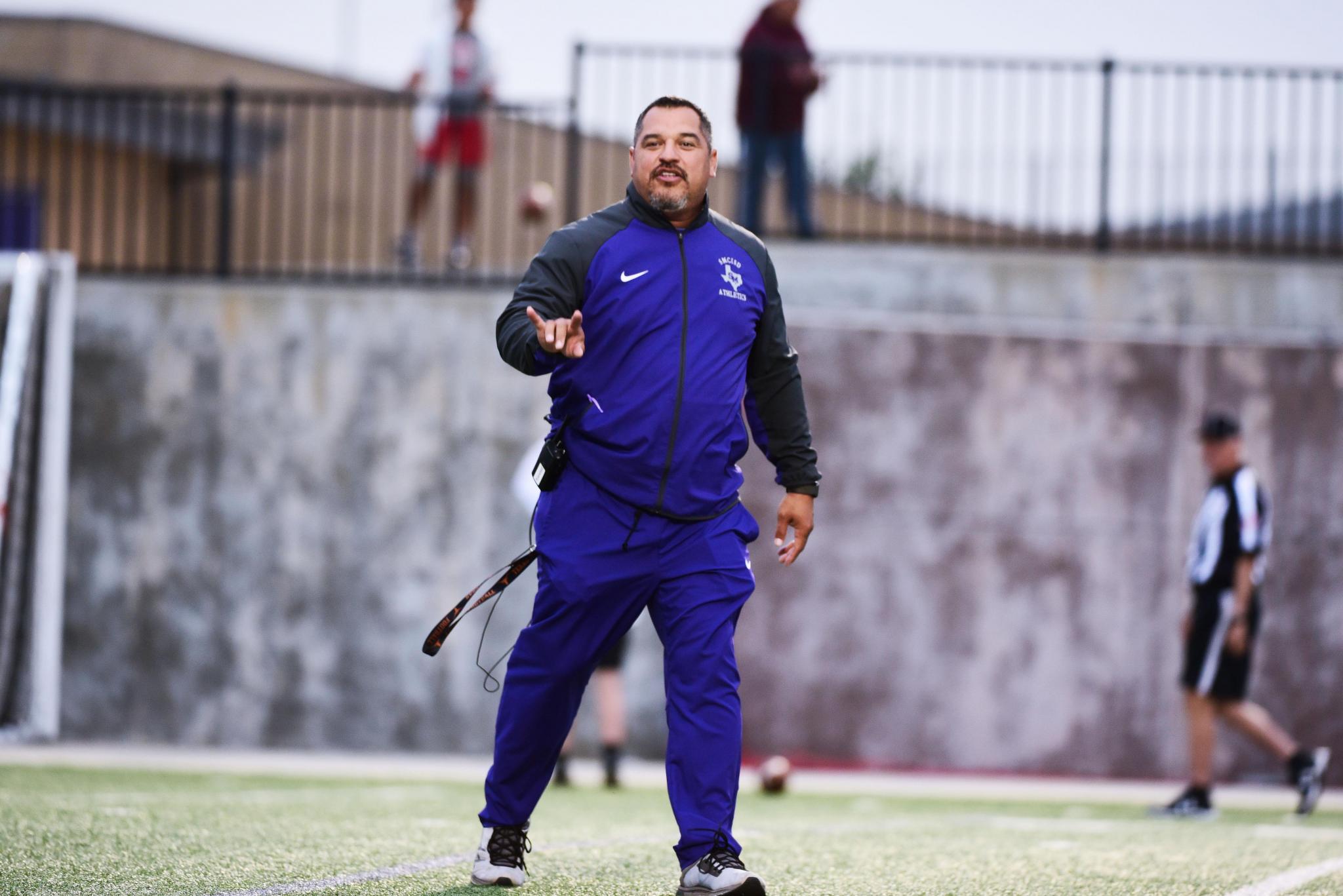 After two years in UIL District 26-6A, San Marcos is the only school staying put.

“I'll tell you, we're familiar with that district and we're excited to go back to that district and definitely looking forward to the challenges it brings,” athletic director and head football coach Mark Soto said. “It's kinda like out of the frying pan, into the fire. But, you know, we don't fear too many that we play. So we're going to just attack it just like we would any other district.”

Soto doesn’t think it’ll take too long for the Rattlers to adjust to their new competition. Akins, Bowie, Del Valle and San Marcos were all a part of District 14-6A in 2016-18.

“I definitely feel like there's an advantage to it, knowing who you're playing. You know, we're two years out of that district and having success in that district is also reassuring to you,” Soto said. “Of course, if you look into that district, there's a state champion in there and a semi-finalist in there. So it's not like it's an easy district.”

Soto also said he’s excited for the stakes to be raised in the rivalry between San Marcos and Hays. The Rebels have been a regular non-district opponent for the Rattlers in multiple sports, including football, in each of the past two years.

“(Being in the same district) makes (the rivalry with Hays) count,” Soto said. “You know, we've been playing them in non-district for two years, and they've gotten better over the last two years. So, that just puts more on the line in a game, really bolstering the rivalry that we have between them.”