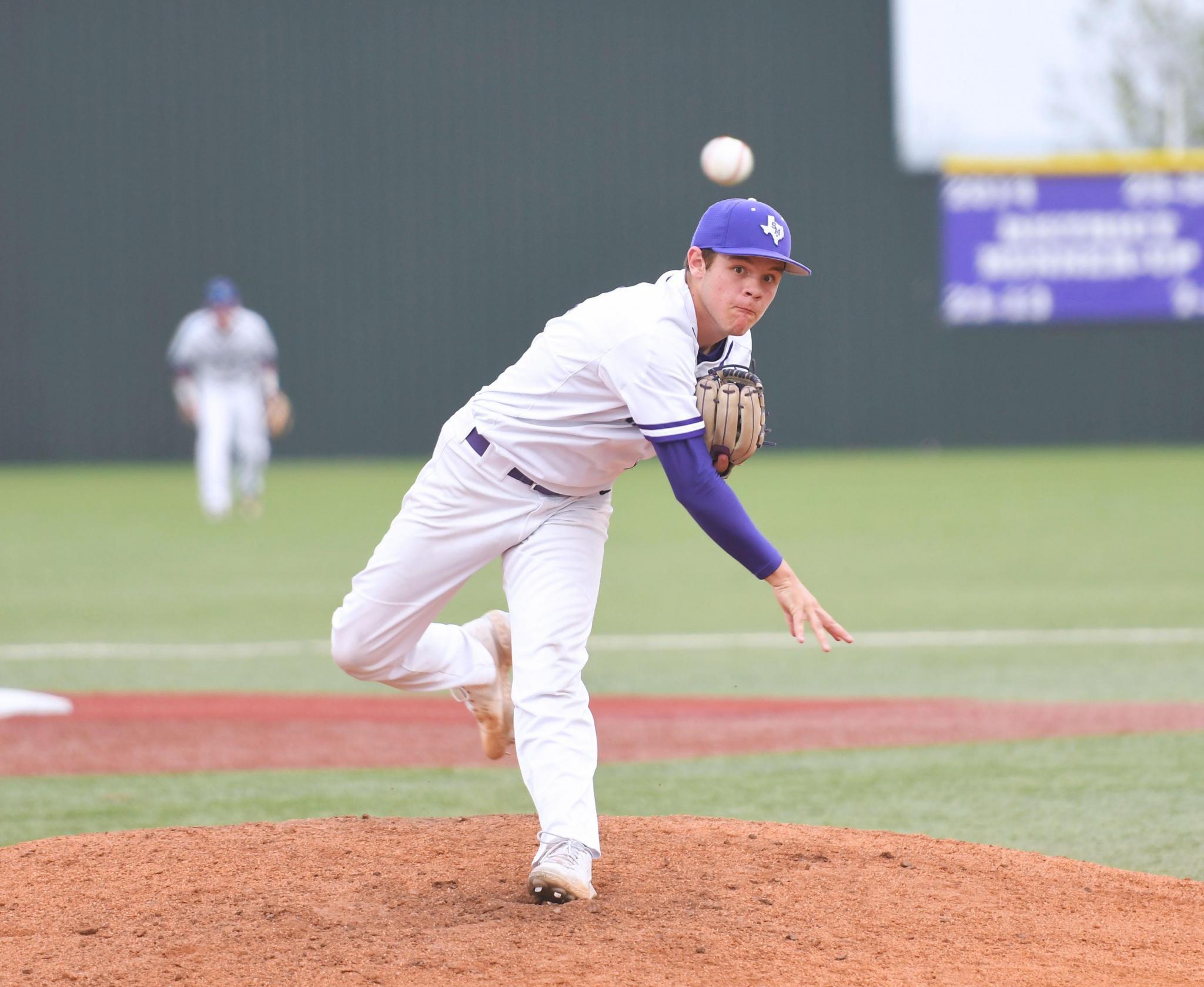 The San Marcos baseball team released its schedule for the upcoming season, featuring 15 games at home, eight on the road and three tournaments.

The Rattlers start the year off with a doubleheader at home on Feb. 5, taking on Smithson Valley and Alamo Heights in a pair of scrimmages. They’ll go on to play in another four exhibitions at home, hosting Kyle Lehman on Feb. 8, San Antonio Marshall on Feb. 12, Seguin on Feb. 15 and Antonian Prep on Feb. 18.

San Marcos will play in its first tournament of the season at home on Feb. 24-26. The team will hit the road for the first time when it plays in the DFW Clash on March 3-5. San Marcos returns home for one last tournament before league play on March 10-12.

San Marcos plays in its final non-district game of the season on April 23, hosting Round Rock Stony Point. The team will finish the 2022 season against Lake Travis, visiting the Cavaliers on April 26 and hosting them on April 29.

The Rattlers will be looking to improve on a solid 2021 season in which they went 21-8-3 overall and 7-6 in district play, finishing in fifth place.