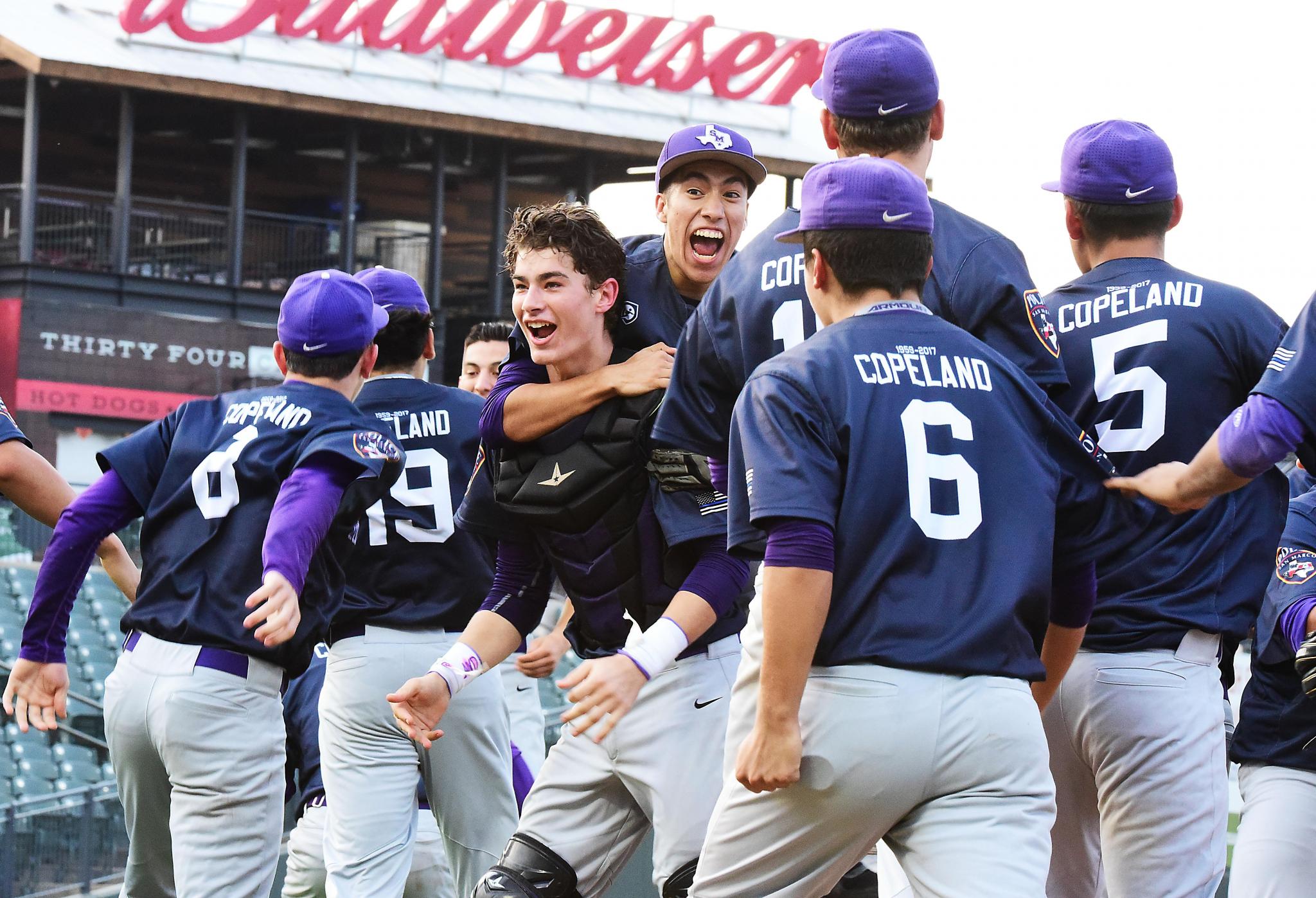 2018 was filled with memorable moments here is part one of the Daily Record’s top moments of the year:

“It means everything to me to be the team, the senior leader to make history, this is our first (NCAA tournament) win,” senior middle blocker Madison Daigle said after the game. “So, I’m just so proud of us and how hard we’ve worked since the summertime. I don’t know, it’s a wonderful feeling.”

San Marcos traveled to Laredo on Sept. 13 to take on the United Longhorns.

The Rattlers fell behind by 28 points but that didn’t stop San Marcos from fighting its way back into the game.

“It’s just a neat win,” head coach Mark Soto said. “They’re going to remember this for the rest of their lives and that’s what makes it so fun. The coaches, the kids, the fans that drove all the way down here, the band, the cheerleaders, the Diamond Line, everyone in this stadium is going to remember this game.”

In the fall of 2017, Texas State’s women’s track & field team began its quest for a Sun Belt triple crown by winning the conference cross country championship.

In the winter of 2018, the Bobcats got one step closer to its goal by winning the Sun Belt Indoor Track & Field Championship.

On May 13, Texas State completed the triple crown by winning the 4x400 meter-relay to edge out Arkansas State by a point for the Sun Belt Outdoor Track & Field Championship.

“(That finish) is one of those moments that you can’t explain,” said Jody Stewart, director of track & field/cross country. “How hard it is to triple crown and to watch it happen. Those ladies wanted it and they fought hard. I give them so much credit. It was just a beautiful moment.”

San Marcos struggled early in the 2018 season but the Rattlers fought their way to a playoff berth.

San Marcos, who entered the UIL 6A Playoffs as District 14-6A’s No. 4 seed, took on District 13-6A champion Round Rock Cedar Ridge on May 4 inside the Dell Diamond in Round Rock.

The Rattlers upended the Raiders, 2-1, and kept their season alive.

“To come in here and take down a one-seed,” head coach Bryan Webb said. “It wasn’t if we could or not, it was if we would. We had to finish and just do the fundamental things and that’s what we preached all week. If you believe that you can do it then the underdog is the worst team you want to play. We came in and they battled their guts out. They believed in the game plan and they did it.”

Texas State won the Sun Belt regular season championship on May 6. Six days later the Bobcats won the conference tournament championship with a 5-2 win over Louisiana at Lamson Park in Lafayette, La.

It was the Bobcats fifth overall conference championship and first Sun Belt title since joining the league in 2014. The victory gave Texas State the conference’s automatic bid into the NCAA tournament.

“This could not have happened to a better group,” head coach Ricci Woodard said. “I am so proud of this group. It was a long road getting here. I guess you could say that the third time is a charm. The way the upperclassmen have led this team and put us in a position to get where we are today, it is special.”

San Marcos split the district title with Austin Akins in 2018. But the two teams met in the rubber match for District 14-6A’s No. 1 playoff seed.

The Lady Rattlers routed the Lady Eagles, 11-1, on April 23 to secure the district’s top spot.

“I think we came out really strong,” senior third base Melanie Castilla said. “Energetic, excited and pumped. I think we’re just taking everything one game at a time. We’re going up to the plate really aggressive. We came in as underdogs so we have nothing to lose. We’re just trying to prove people wrong at this point and we already have.”

The Bobcats entered 2018 with the goal of winning the Sun Belt and on Oct. 21 they did just that.

Texas State secured the Sun Belt regular-season championship with a 1-0 win over Coastal Carolina in front of a capacity crowd of 500 at Bobcat Soccer Complex.

“This is an amazing feeling,” senior midfielder Kelly Barbalias said. “I mean, we’ve been working for this for four years. So, falling short of that has always been kind of hard, especially last year when we came so close. So, being able to capture this moment and capture the win and the title is amazing.”