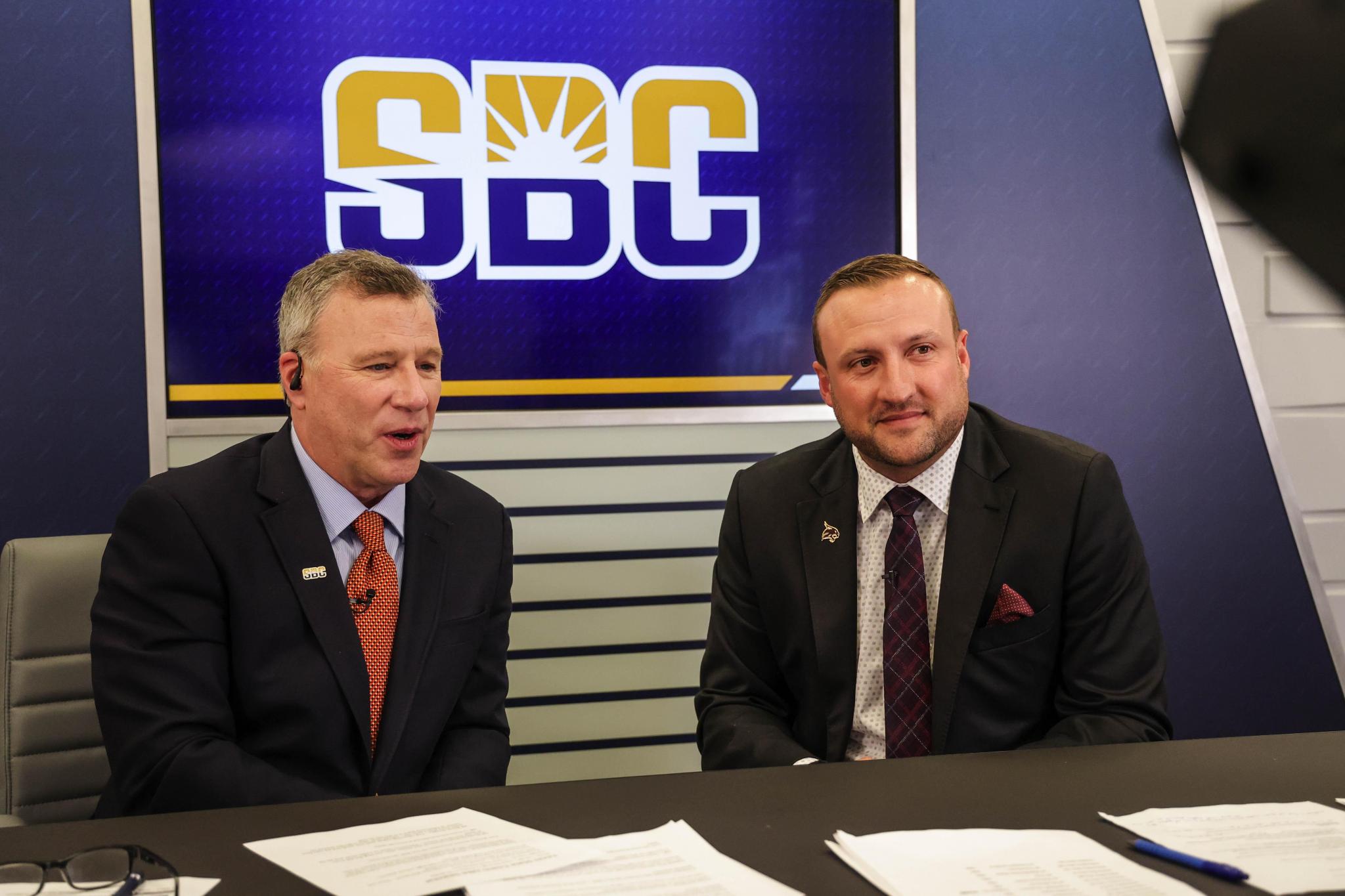 Texas State’s initial plan wasn’t for 90% of its 2021 recruiting class to be made up of transfer players.

Head coach Jake Spavital, speaking at the Sun Belt Football Media Day in New Orleans on Thursday, said him and his staff put out just as many full four-year scholarship offers to Texas high school prospects as any other school in the state. In a radio interview with 95.3 FM “The Ticket,” he said the Bobcats originally had seven high school verbal commitments, but that five ended up flipping to Power 5 schools.

So instead, Spavital repeatedly went to the portal to find new additions, picking up 17 transfer players.

“It was just how the dominoes fell,” Spavital said.

The COVID-19 eligibility freeze played a part. Spavital said that without any transfers, the team would’ve had a senior class of four — that number has now increased to 15. Texas State brought in a group of 65 newcomers in 2020 and it likely would’ve been difficult to add 25 freshmen on top of that.

The hope is that this year’s new group will help balance out the classes moving forward.

“I think there's a different circumstance for every single team in our conference and throughout college football,” Spavital said. “And with just the ability for us and the players that were at hand, I think we're taking these kids for the best interest of our university.”

In the Bobcats’ final game of the season on Nov. 28, Spavital said he wanted to find prospects that would increase the physical size of the roster, specifically targeting offensive and defensive linemen.

Turner’s already having an impact on the maroon and gold front line. He signed Maine transfer Liam Dobson in January, who’s listed at 6-foot-3 and 340 pounds. Dobson, an Ottawa, Ontario, native suggested Turner take a look at two of his former Canadian high school teammates. Texas State brought them both in as well.

“It's kind of funny, we brought in three Canadian offensive linemen that, you know, just due to COVID, unfortunately, they were in America and they would not go back to Canada just strictly based off of the protocols of crossing the border,” Spavital said. “And it allowed for a lot of teams to recruit these guys.”

Spavital said he still has a few scholarships available just in case anyone of interest becomes available before the 2021 season kicks off — redshirt sophomore quarterback Brady McBride didn’t make the move from Memphis to Texas State until fall camp in August 2019.

The Bobcats will hope Spavital’s recruiting approach pays off.