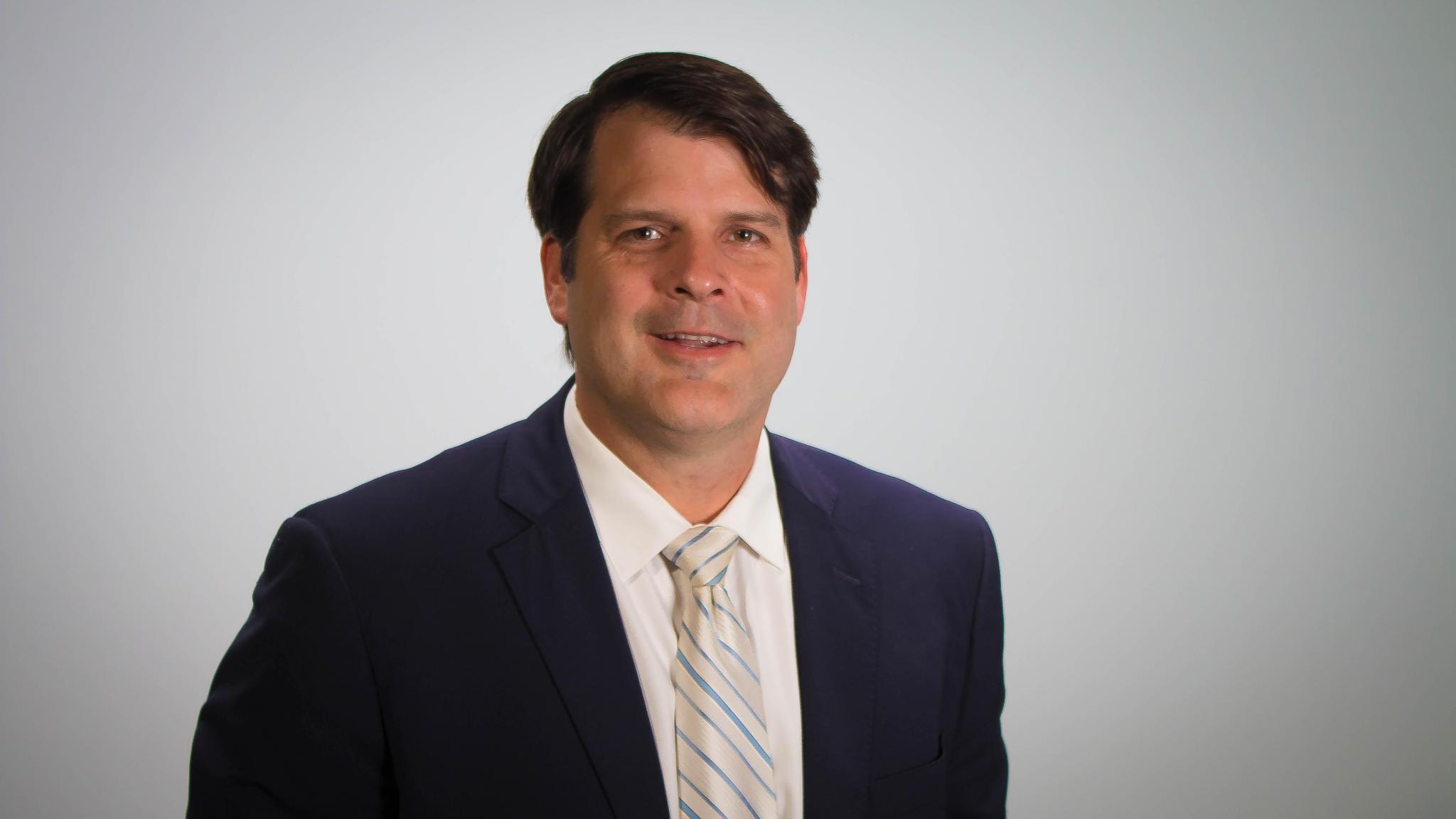 Texas State held Don Coryell’s introductory press conference on Thursday, a day after announcing it was removing his interim title and making him the school’s permanent Director of Athletics.

“I want to thank President Trauth for this tremendous opportunity. I also want to thank the university's president's cabinet for their continued support,” Coryell said. “I'm so excited and I'm also humbled to be able to lead our outstanding department of athletics. I want to thank all of our coaches and our staff for their support. We have great people that work very hard for the Bobcats and for our student-athletes.”

Coryell has been a part of the athletics department staff for 17 years as an Associate Athletic Director for External Operations. Texas State originally announced on April 29 that its current AD, Dr. Larry Teis, would step down from his position and retire on Aug. 31. Coryell was set to serve a one-year interim term beginning on Sept. 1.

However, after receiving “excellent” feedback from those within Texas State’s athletics department as well as fans, students and alumni about Coryell as Teis’ potential successor, University President Denise Trauth chose to make the promotion permanent.

“Throughout his 17-year career in Texas State Athletics, Don has embodied our values and our mission,” Trauth said. “Our student-athletes, coaches, athletic staff and fans have responded with their respect and their gratitude. He has shared with me his plans for achieving athletic excellence, creating an exciting and fun atmosphere for our students, fans and alumni at all athletic events and enhancing relationships with donors, fans and our university community. And I'm excited to see where his leadership will take our student-athletes, our athletics program and our university.”

Trauth also said that the school did not pursue other candidates for the position. She noted that major changes to the college athletics landscape created an urgency to fill the role. In the time since it was announced that Teis was stepping down, the U.S. Supreme Court removed the NCAA’s restrictions on education-related benefits schools can offer athletes, state laws went into effect allowing college athletes to profit off their name, image and likeness and Texas and Oklahoma announced their plans to leave the Big 12 for the SEC.

The prospect of nationwide conference realignment was a particularly big reason Trauth made the hire. Texas State transitioned to the FBS in 2012 and joined the Sun Belt Conference in 2013. Coryell played a role in both moves.

“We don't know what's going to happen. But we can assume something will happen. And we need an athletic director who has the full authority to speak for Texas State University,” Trauth said. “Now, I have great confidence in Don and did from the minute I named him interim. And I would have confidence in anything he said as an interim AD. But I'm not sure the outside world would. And that, together with everything that I observed in his work during the last three months, led me to the conclusion that this was the time and this was the man.”

Coryell said having his interim title removed won’t change how he approaches the role. Before the announcement he’d already been meeting regularly with the athletes of the teams he was responsible for — soccer, men's basketball and track and field — and has been meeting with those on other teams since.

He reiterated he envisions the Bobcats becoming nationally relevant in all sports — not just contending for championships but winning them and competing in NCAA tournaments.

“We've shown we can do it here but we have to elevate ourselves,” Coryell said. “Championships must be the expectation.”

Coryell also intends to improve Texas State’s fan engagement and make the Bobcats’ games more of an “entertainment destination.” For instance, he wants to make the south end zone of Bobcat Stadium more accessible to students, setting up concessions with student discounts and lounge furniture to provide a different viewing angle of the game.

Tailgates will be back after being prohibited in 2020. Coryell said he’s planning to provide live music for tailgaters and implement initiatives to get them inside the stadium. He also said the athletics department is working to develop a lineup of concerts that would take place after games inside Bobcat Stadium.

“I want to encourage all Bobcats to get behind us,” Coryell said. “We cannot do this alone, I promise you. Every single fan is important to us. Every time you attend a game, every time you buy a ticket, every time you make a donation, you're making a big difference for our department and for our student-athletes. Our volleyball team plays at home on Sept. 10. Our soccer team opens the season on Sept. 12. And I want to see everybody right here on Sept. 4 when we welcome the Baylor Bears to Bobcat Stadium for a football game. I want the best atmosphere in the entire country that day.”

Coryell will take over Texas State Athletics on Sept. 1.