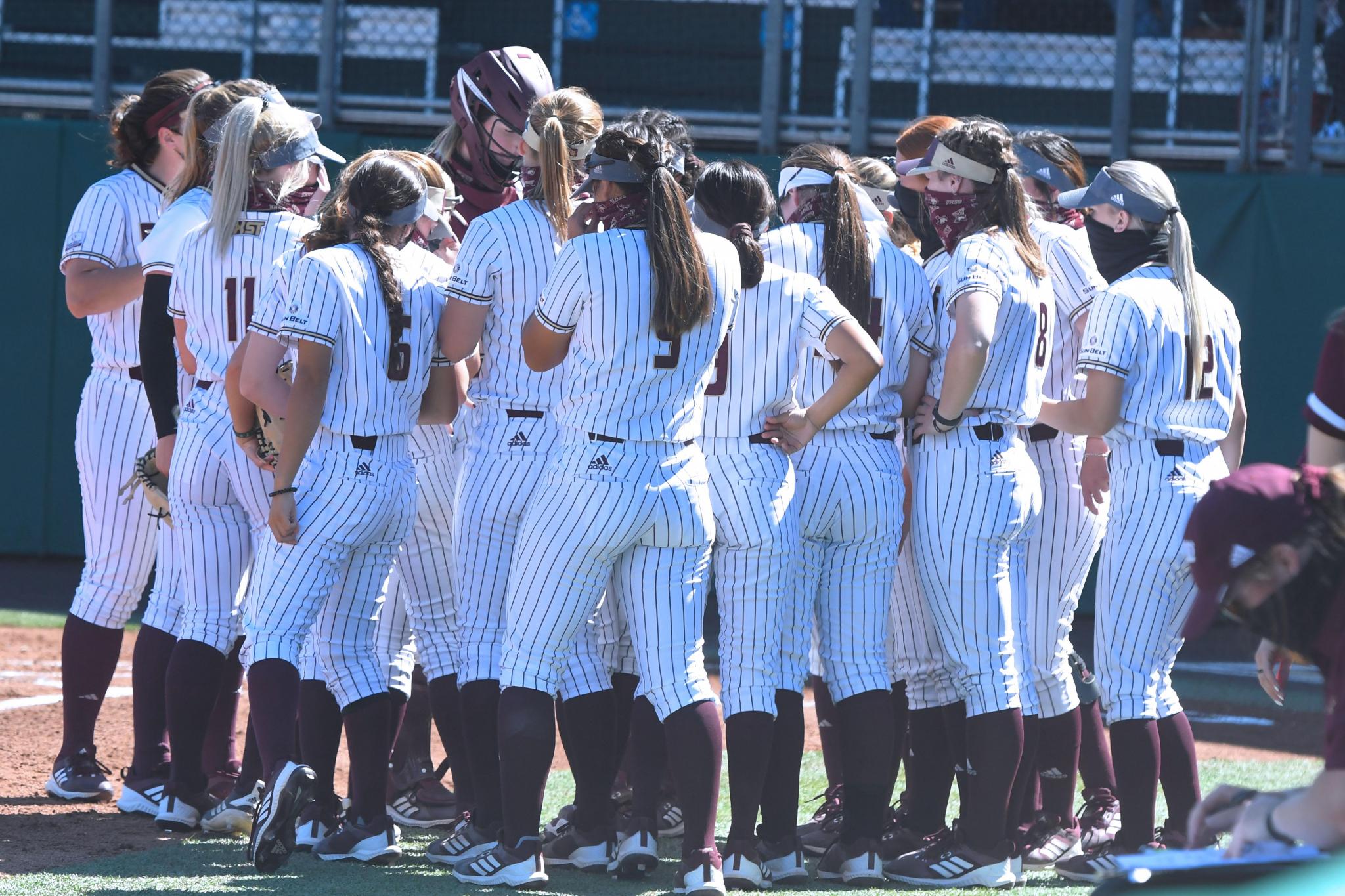 Texas State softball announced the additions of four NCAA Division I transfers to the 2022 roster over the past week and a half.

On June 25, head coach Ricci Woodard revealed Texas A&M senior third baseman Dani Elder, Furman freshman middle infielder Claire Ginder and LSU freshman outfielder Anna Jones will all join the Bobcats next season. Elder played in 94 games for the Aggies over the past four years and made 34 starts in 2021, slashing .253/.370/.471. Ginder posted a solid rookie campaign with the Paladins driving in 22 runs and slashing .266/.385/.514. Jones saw 23 plate appearances in two seasons with the Tigers, earning a career slash line of .217/.333/.261.

“We are so excited to add these three young ladies to our program this Fall,” Woodard said in a statement. “All three of them are playing this summer in the Florida Gulf Coast League, so it’s obvious they love the game and continue to work to improve their skills.

“We feel they will be additions that will help keep our program competing at a high level.”

The team also bolstered its bullpen on Friday, picking up Southern Miss freshman pitcher Karsen Pierce. The right hander went 4-4 in 14 appearances, posting a 2.54 ERA and striking out 61. Pierce also proved useful in the batter’s box, slashing 277/.388/.505 in 101 plate appearances.

“We can’t wait to watch Karsen pitch in a Bobcat uniform,” Woodard said. “We feel she will be a great compliment to an already very good pitching staff!”