Above, W.F. Strong — a Fulbright scholar, professor at the University of Texas Rio Grande Valley, author of two books on Texas, and Texas history and culture commentator for the Texas Standard Radio Network — shares stories of President Lyndon B. Johnson at the LBJ Museum of San Marcos' 15th anniversary gala. Daily Record photo by Nick Castillo

W.F. Strong highlighted a night celebrating the 15th anniversary of the LBJ Museum of San Marcos.

Nearly 42,700 San Marcos residents have been fully vaccinated against COVID-19, according to the Texas Department of State Health Services.

Less than a week remains before the Jan. 31 deadline to register to vote in the March 1 primary. 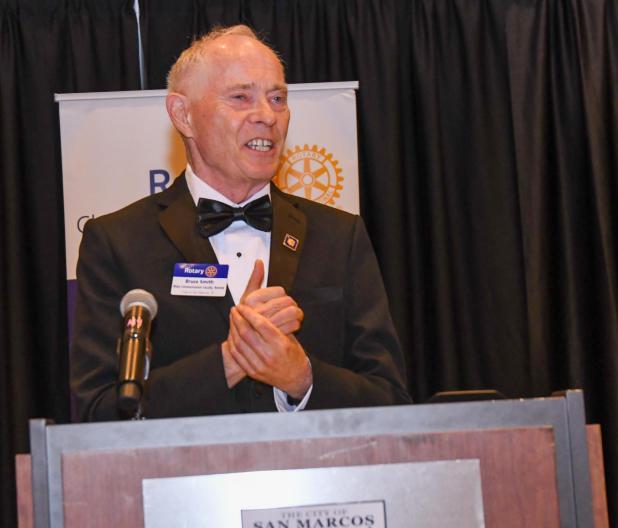 CELEBRATING 100 YEARS: Rotary Club of San Marcos honors 100 years of 'service above self' 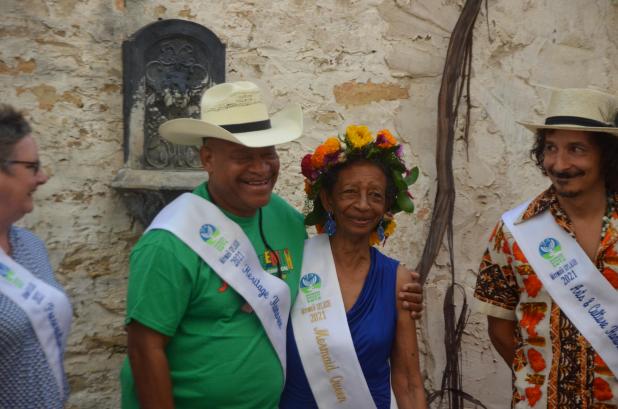 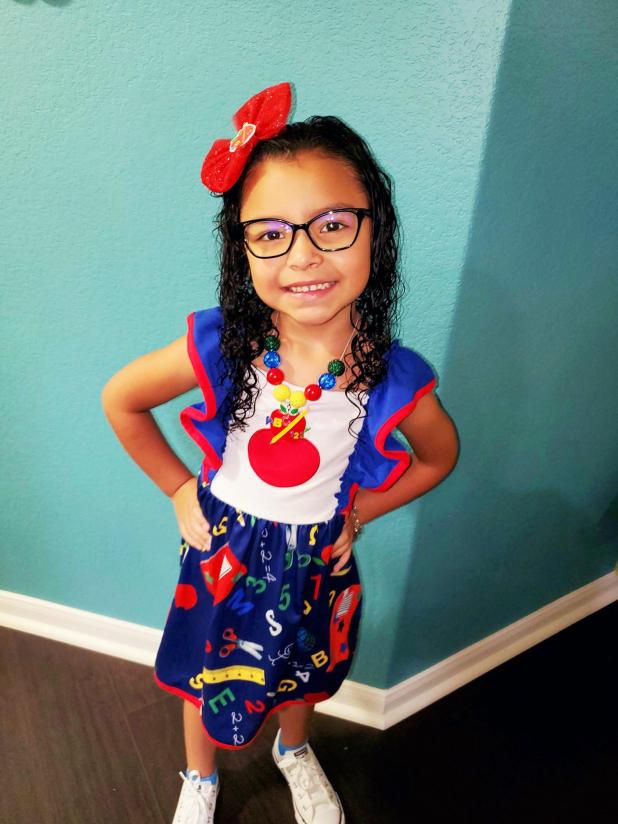 END_OF_DOCUMENT_TOKEN_TO_BE_REPLACED

Texas State’s leads were erased in a blink, resulting in a pair of losses over the weekend.

Friday night’s game in the Snake Pit was a tale of two halves.

Texas State’s cheerleaders made a promise to each other before taking the stage for their final performance of the season: keep everything in the a

The Journey Continues: The refuge of Lord’s word

My journey this week reminded me that the Lord’s word is our refuge and strength.

The new year is off to a fine start around my place. In the past few days, I have been delighted to see yellow-rumped warblers, fondly called “butter-butts” by some folks. I’ve also seen ladder-backed and golden-fronted woodpeckers. All were attracted by a hanging block of suet – peanut variety.

This recipe for “Brisket Chili” from Will Budiaman’s “The Essential Kamado Grill Cookbook” (Rockridge Press) can be just what football fans need to stay warm at this year’s tailgate. Photo from Metro Creative

Tailgating at the big game is a timehonored and beloved tradition for millions of football fans. Tailgates tend to be parties in parking lots, and no party is complete without food.

Patricia Ann Fain, 84, passed away Tuesday, January 18, 2022, in Buda, Texas. Pat was born on April 14, 1937 in San Antonio, Texas to Alice Mildred Todd and Rolla B. Todd. She grew up in San Marcos, Texas, where her father taught mathematics at the then Southwest Texas State University. Growing up, the family was active in the United Methodist Church in San Marcos. Pat graduated from Southwest Texas State University in 1958 and married her college sweetheart, Robert C. Fain, the day after graduation. They were married for 58 years, until Bob’s death in 2016.

Analysis: Texas government is business-friendly, but not businesslike

Government is not a business and doesn’t run like one. That “run government like a business” motto you hear from political candidates comes from the “tastes great, less filling” school of advertising.

Voting by mail in Texas under the new rules

I have been voting by mail for the last 12 years. It has always been a simple process. But this year's experience with vote-bymail is far more difficult than it used to be. In some counties, half of the applications are being rejected because of identity problems that don't appear to be the fault of the applicants as much as the fault of inadequate or inaccurate databases available to election clerks and confusing application forms.

Analysis: Texas politicians can change their minds. But it helps if the public goes first.

Neither of the top candidates for governor of Texas wants to keep jailing people for possession of marijuana. Reefer madness has been replaced by reefer indifference.