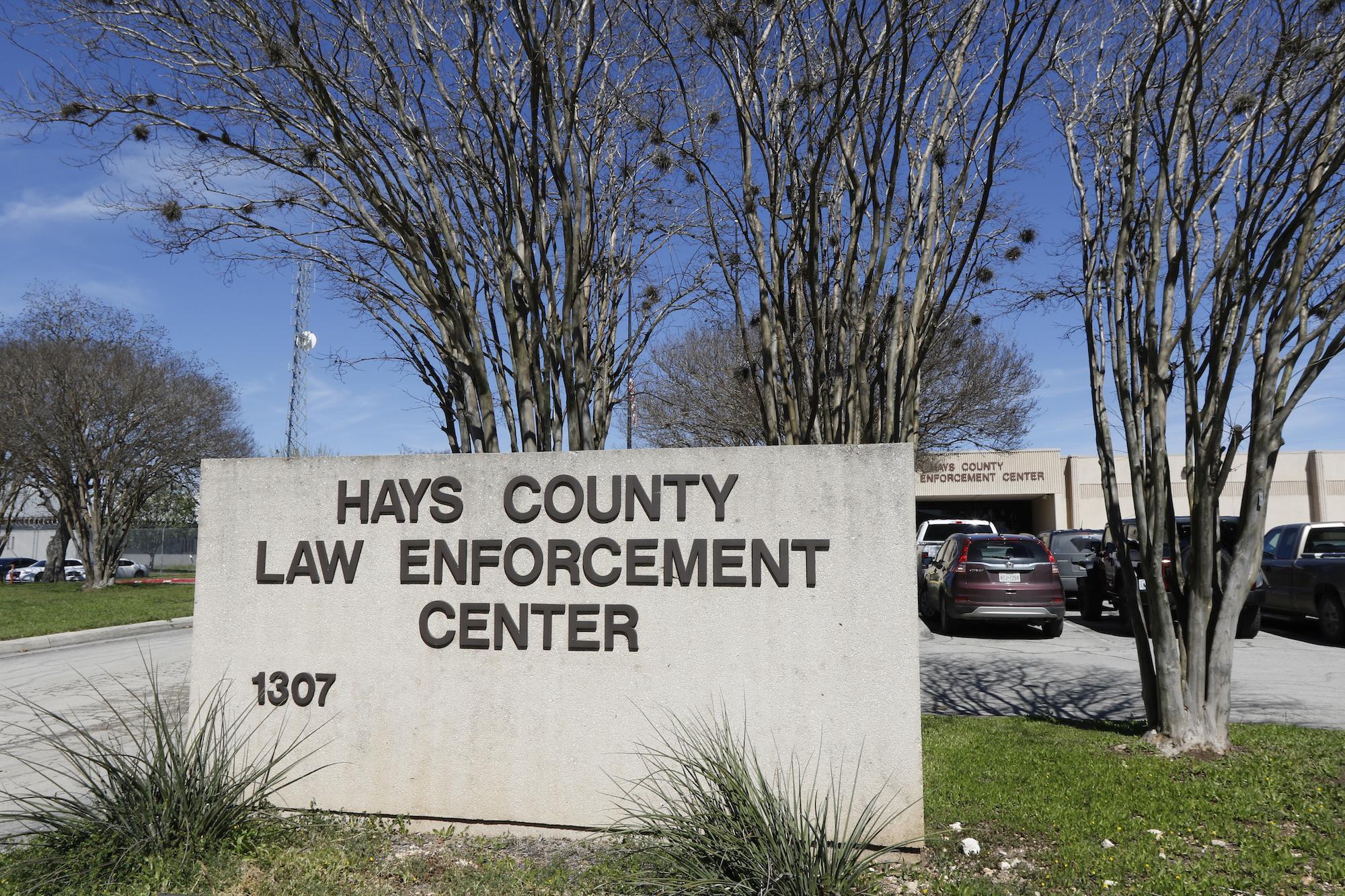 The Hays County Sheriff’s Office reported that 38 inmates and eight correctional officers at the Hays County Jail have been diagnosed with COVID-19. Of the 38 inmates, only three are exhibiting symptoms.

Hays County Sheriff’s Office Public Information Officer Lt. Dennis Gutierrez said the county jail has been testing inmates who have exhibited symptoms of COVID-19 since March. He added that the sheriff’s office reported its first positive test result on June 16.

“On June 16th, we received our first positive test result which served as the catalyst for the mass testing that we are currently conducting,” Gutierrez said. “Inmate testing is voluntary only. We can not force inmates to be tested.”

The report of COVID-19 cases in the jail was first discussed during Tuesday’s Hays County Commissioners Court meeting, where Captain Julie Villalpando stated that inmates are given masks and are also given cleaning supplies daily. Correctional officers are disinfecting the common areas in the jail twice daily, and once weekly they are sanitizing the entire jail including living areas and dorms.

All inmates were provided masks upon entry to the facility since the end of March and are encouraged to wear them, however, wearing masks cannot be enforced, according to Gutierrez. Most inmates are choosing not to wear masks and some throw them away upon receipt, Gutierrez said.

Attorney Thomas Just refutes the sheriff’s office’s statement that masks are being given to inmates after a visit to his client Tuesday. He says his client did not receive a mask, and that clients were told they would receive a form to request a mask, that it would take three days to receive a mask and that no one had yet received a form.

Gutierrez clarified that if inmates lost or destroyed their mask that they would have to use a form to request another one, although he was sure jail personnel would oblige them with a mask if they asked. “With cases rising across the county, it was only a matter of time. Jail personnel have bent over backwards to keep it under control,” he said.

Attorney Kelly Higgins witnessed jail personnel without masks and not practicing social distancing in the lobby of the jail during a visit to his client in May.

“Not one employee wore a mask or practiced social distancing. Not the correctional officers, not the staff, not the deputies, not the inmates,” Higgins said.

Higgins also claimed that the only measure the jail has taken in response to the virus is to have a deputy at the front door. “They took my temperature, but I saw eight employees walking in without stopping there,” Higgins said.

The jail, however, has been taking temperatures of inmates and visitors upon entry to the jail since the start of the pandemic, according to Gutierrez. They also are about to host another class to teach inmates who to properly wash their hands and wear a mask, and the importance of stopping the spread.