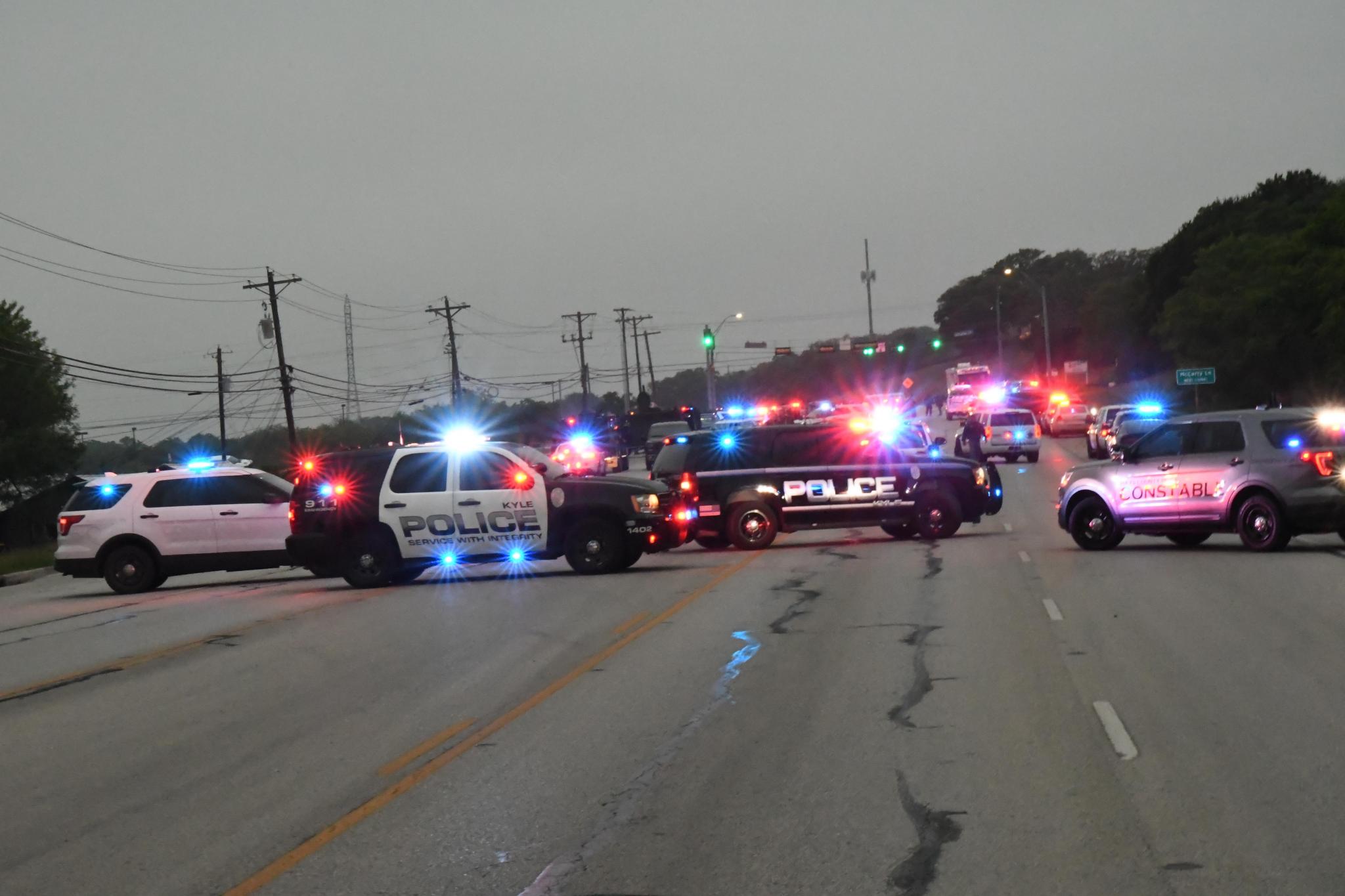 Update (9:07 p.m.): One San Marcos Police officer was killed and two are currently undergoing surgery after investigating an incident near Hunter Road, according to Charley Wilkison, executive director of the Combined Law Enforcement Associations of Texas.

According to Wilkison, three officers were shot after responding to a family violence call. Two SMPD officers are currently undergoing surgery with one in critical condition. The suspect died at the scene.

The San Marcos Police Department shut down Hunter Road from Reimer Avenue to McCarty Road to investigate an “incident” on Saturday. SMPD reported at approximately 7:43 p.m. that the area was secured and the public no longer faces a threat.

SMPD warned residents around the area that there was a need to “shelter in place and the public needs to avoid the area as the scene has not been made safe,” at approximately
7:08 p.m.

This is a developing story and will be updated as more information becomes available. 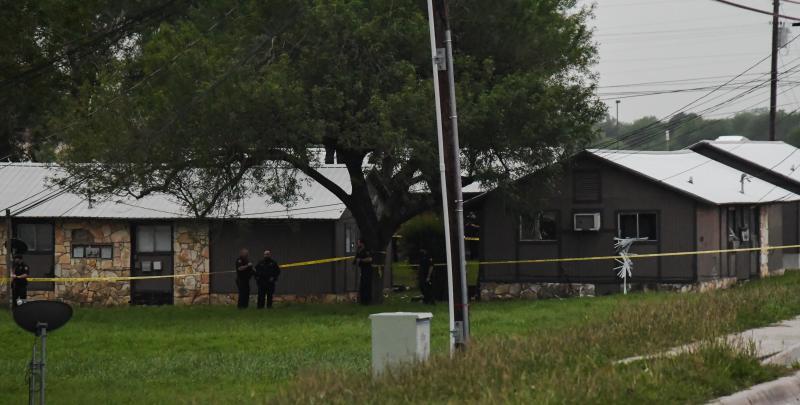