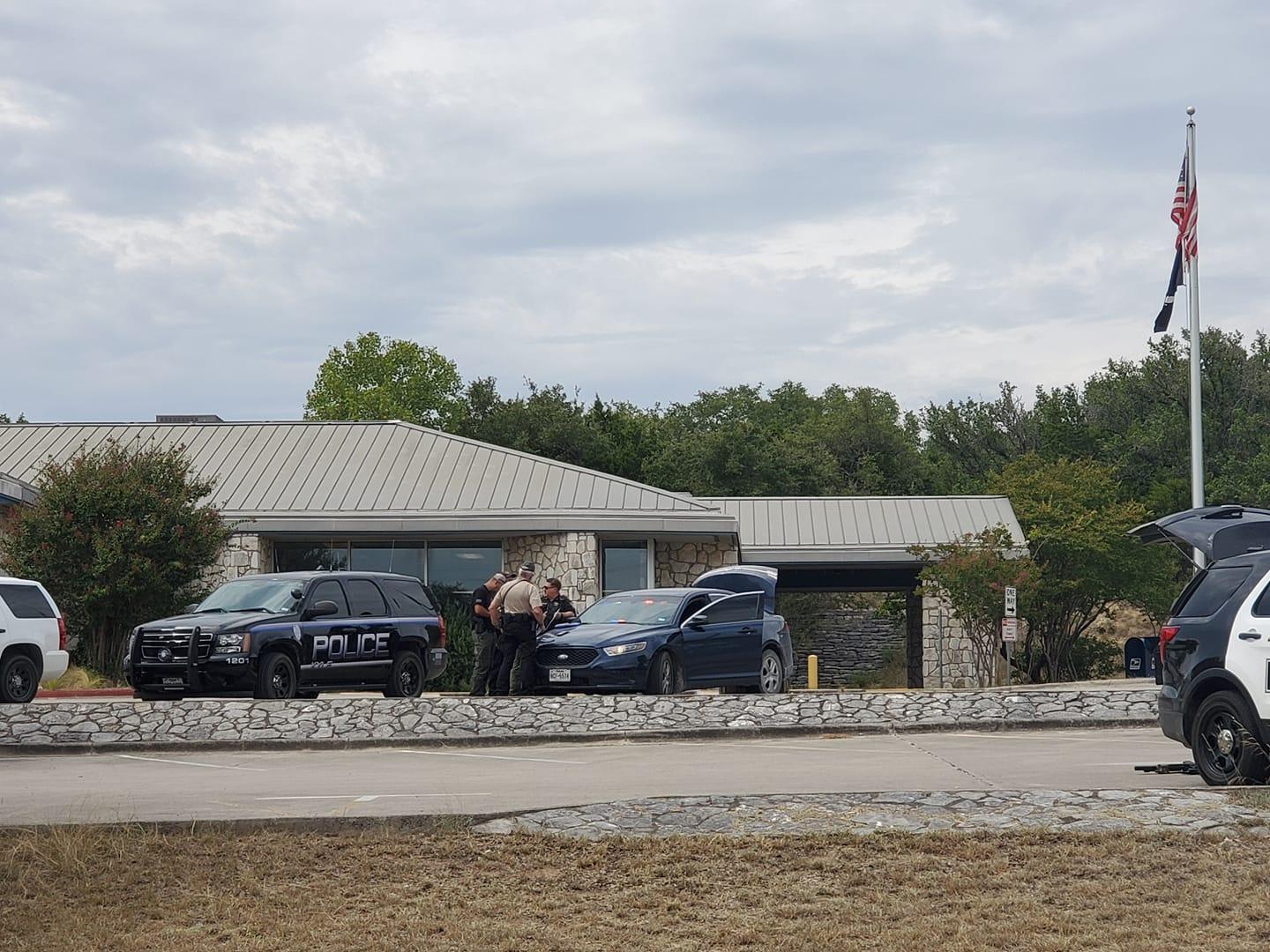 Photos by The Wimberley View

A man driving a stolen car had a standoff with officers leading to a car chase that ended in a gunfight on August 20. 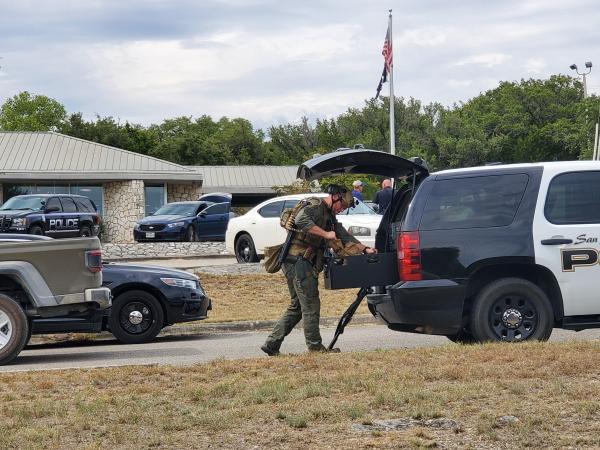 Nathan Harrington, 43, of Pflugerville, was killed by police after firing upon officers after crashing the stolen vehicle on FM150 between Wimberley and Dripping Springs. Harrington had an extensive criminal history that included multiple felony drug arrests, evading, and weapons arrests. 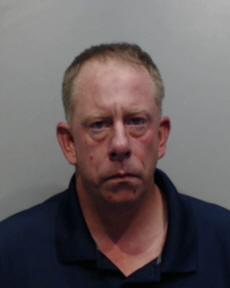 The incident started at the Exxon Kwik Chek on Ranch Road 12 in Wimberley where officers had identified a vehicle that was reported stolen. Harrington exited the vehicle and fled to the wooded area behind Exxon near the Wimberley Post Office. At this point, he called 9-1-1 and asked police to “back off.” He then called multiple media outlets, including the Wimberley View, and informed them he was in a “standoff with the Hays County Sheriff’s Department.” He claimed that he hadn’t stolen the vehicle and that the Sheriffs were not following protocol because they were not backing off as requested.

Officers caught up with Harrington at the top of Joe Wimberley Boulevard and repeatedly asked him to put down his gun. He was described by officers as suicidal. According to multiple sources, Harrington fled toward Cypress Creek. He stole a tractor from a nearby property and drove it through multiple fences before reaching Cypress Creek. He crossed the creek and stole a truck and began driving down Ranch Road 12 towards Dripping Springs. He used Elder Hill Road to reach FM 150 where officers used an immobilization technique to stop the vehicle. Harrington then drove the truck into the parked police vehicles and fired on police. Police returned fire and struck Harrington multiple times. He was transported to the hospital and pronounced dead.

An joint investigation will be conducted by the Texas Rangers of the Texas Department of Public Safety and the Hays County Sheriff’s Office.