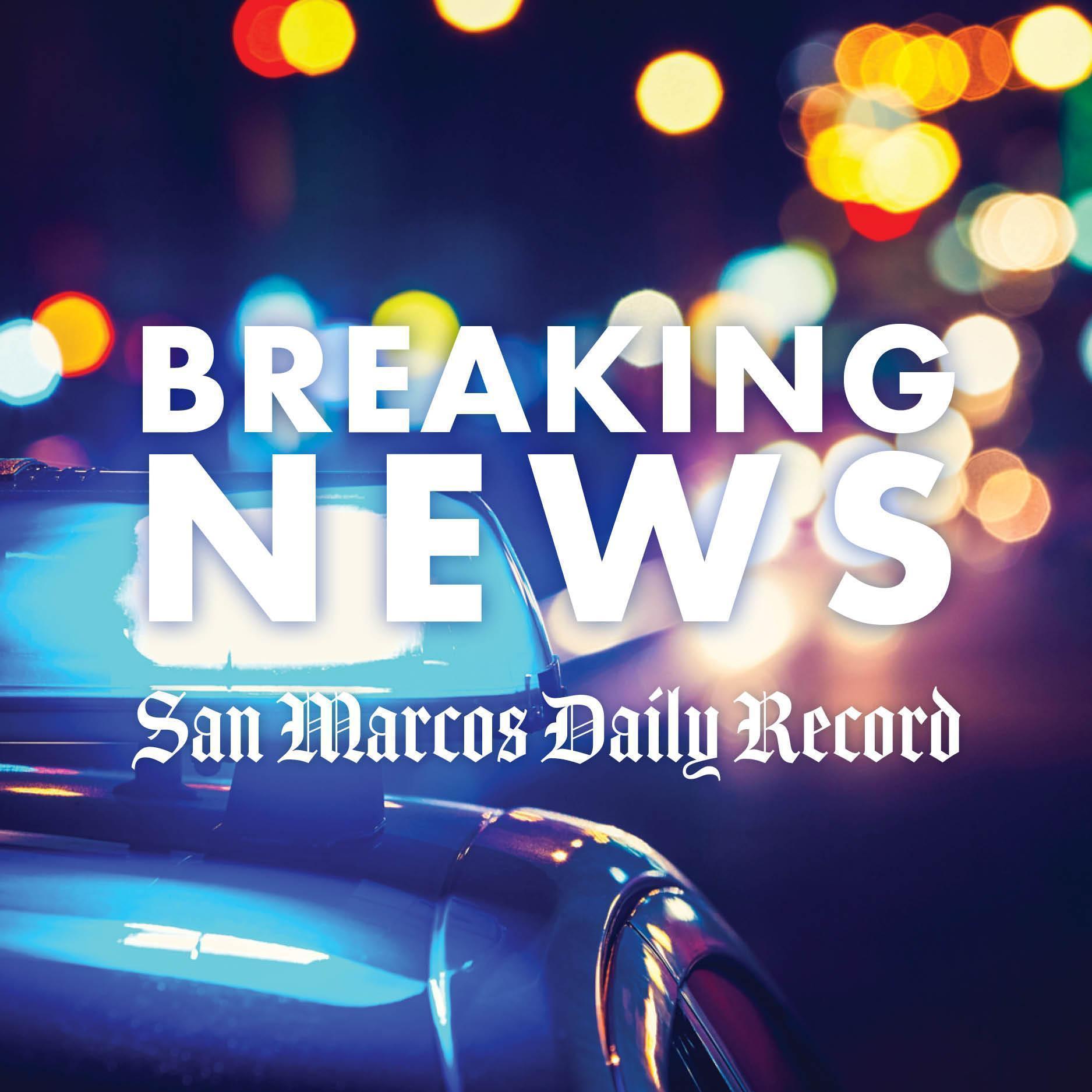 A former Dripping Springs ISD teacher/coach was arrested following an investigation into inappropriate communications between middle school students and the teacher.

The Hays County Sheriff’s Office said it became aware of an investigation being conducted into the communications between Kevin James McLean, 30, and Dripping Springs Middle School students.

The sheriff’s office said it learned that the reporting party was in Austin and a report was filed with the Austin Police Department. HCSO said investigators immediately began coordinating their efforts with APD and Dripping Springs ISD.

HCSO investigators presented affidavits of probable cause to Precinct 4 Justice of the Peace John Burns on Thursday. Burns issued seven warrants for McLean’s arrest, including four charges of sale, distribution or display of harmful material to a minor, Class A misdemeanors; and three charges of distribution of controlled substance to a minor — second-degree felonies.

Officials said McLean was located and arrested without incident on Thursday at approximately 2:10 p.m.

McLean was booked into the Hays County Jail and is awaiting magistration.

Following McLean’s arrest, Hays County Sheriff Gary Cutler reminded parents to monitor their children’s safe use of phones, tablets, and computers. Unfortunately, circumstances such as these occur as more and more people have access to the latest technology; however, understanding the importance of safe use is paramount.”

Anyone with information regarding this investigation is asked to contact Sergeant Mark Opiela with the Hays County Sheriff’s Office at 512-393-7896. You can also contact Crime Stoppers anonymously by calling 1-800-324-8466 or you can submit your information on-line to Tip Line P3tips.com as well as submit a tip on the Hays County Sheriff’s Office App.