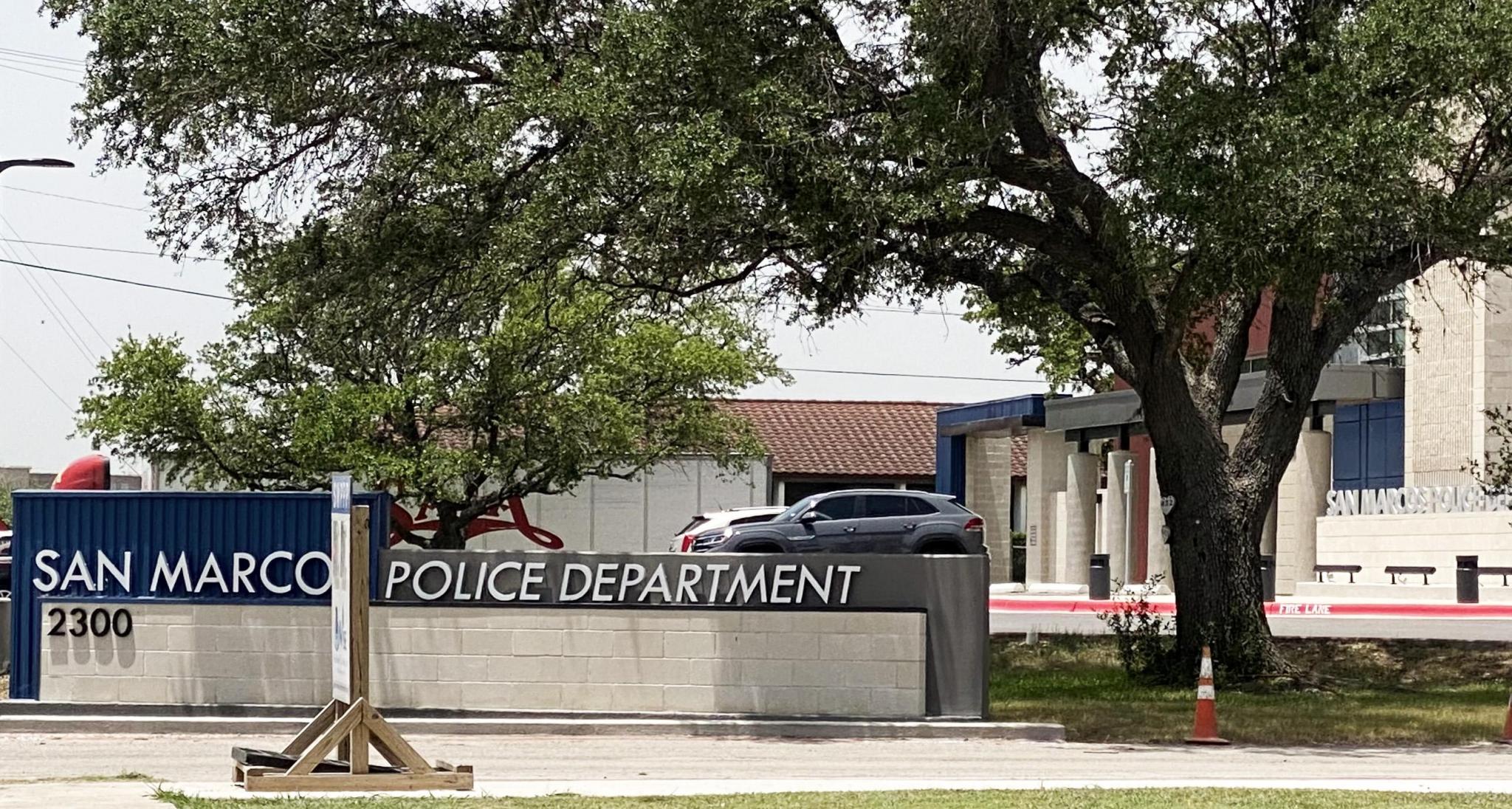 The City of San Marcos received notification on Thursday that hearing examiner Bill Detwiler ruled to uphold Hartman’s indefinite suspension for misconduct related to dereliction of duty and insubordination after the former sergeant appealed for his job back under chapter 143 of the Texas Local Government Code.

“There is evidence that [Hartman’s] discipline was progressive and the result of long-standing time management deficiencies,” Detwiler’s hearing examiner award letter states. “He was afforded due process throughout the Loudermill and Predetermination and Discipline hearings. The investigation by Commander [Lee] Leonard was reasonably thorough and fair. There is no compelling evidence that [Chief Stan Standridge] was arbitrary or capricious. Whether he could not or would not, appellant did not deliver on the full range of sergeant prescribed duties. There is no evidence of disparate treatment … The indefinite suspension is sustained. Appellant is permanently dismissed from the San Marcos Police Department.”

Documents discussed during an arbitration hearing in April, as well as testimony from several members of the police department, including Cmdr. Tiffany Williams, Leonard and Standridge, showed that Hartman failed to file paperwork in a timely manner.

“It’s epidemic with how he treats the role of a professional police sergeant,” Standridge said during his testimony, later adding, “[Hartman’s] conduct was in fact a pattern … of insubordination, failing to do the job, failing to do the expectation even after being told.”

Hartman’s employment with SMPD has remained controversial after a fatal traffic collision he caused in June 2020.

Following the grand jury’s decision, Hartman was reinstated to his position at SMPD.

Hartman gave testimony during the public hearing where he said during examination by his lawyer Alyssa Urban that he had been diagnosed with depression and post-traumatic stress disorder after the fatal collision. Hartman, who’d been employed with SMPD since 2007, added that he was unable to complete his administrative paperwork in a timely manner because he was losing sleep and lacked focus after the collision.

He also testified that he’d suffered from stress, anxiety and mental health struggles following the crash as well as negative social media attention.

But Hartman said he wasn’t the victim of the crash, accepting responsibility for the collision and saying that the real victims were “Jennifer Miller, Pam Watts and their family and friends.” Hartman added that he had not contacted Watts because of legal proceedings that occurred after the wreck.

Hartman admitted he should’ve completed his paperwork in a timely manner but testified that he believed he was indefinitely suspended because of “pressure from people at City Hall” after the fatal collision.

“I believe they used this to terminate me rather than appropriately disciplining me,” Hartman testified, adding that he never expected to be in the situation and believed he could do his job as sergeant.

Standridge, who testified prior to Hartman, refuted Hartman’s claims that his failure to complete paperwork was caused by effects of the fatal crash.

“I said, ‘before I make a final decision, I have to look at this holistically,’ and given this, I need to know what do I know about the employee? I said, ‘especially since you provided written and verbal testimony that the reason for these violations is because of mental health’,” Standridge said. “So, I went back and tried to discern because, and this is critical, he paints the picture that all of this is a byproduct, a derivative of his mental health following the fatal crash. Well, if that’s true, all of this misconduct had been manifest after he returned in December of 2020. Guess What? This same conduct appeared in 2017, appeared in 2019, appeared in 2021.”

Following Detwiler’s decision, Hartman can appeal his permanent termination to a district court under Chapter 143 under very limited circumstances, according to the city. Hartman must file an appeal within 10 days of the decision.

Charles Wilkison, Executive Director of Combined Law Enforcement Associations of Texas (CLEAT) which represented Hartman during the arbitration hearing, said CLEAT asks all its members to respect the decision handed down.

“Our American right to tell the truth and share our side of the story is valued as much as the outcome,” Wilkison said in a statement. “CLEAT has always been an advocate of due process for police officers across the State.”

Watts, who has called for Hartman to be removed from the force since the fatal crash, said she was relieved to learn about Detwiler’s decision to uphold Hartman’s suspension but still had concerns.

“I remain concerned he will just take his peace officer’s badge elsewhere to work, endangering a new community,” Watts said. “I’m frustrated San Marcos officials did not investigate, nor discipline, Hartman for the open-container negligent crash he caused that killed Jen, and it’s astonishing that, instead, his failure to file paperwork in a timely manner was the cause of his dismissal. I believe there still must be a legitimate investigation into the city’s role in repeatedly lying to me and covering for Hartman’s wrongdoing.”

Watts and local nonprofit Mano Amiga are calling for the “Hartman Reforms,” five police reforms to be included during ongoing meet-and-confer contract negotiations between the City of San Marcos and the San Marcos Police Officers Association.

These reforms include ending the 180-day-rule, end delay of interviews for misconduct, public transparency for personnel files, end third-party arbitration and end vacation forfeiture as a substitution to suspension.

Watts said she will continue to seek a new grand jury in the case against Hartman.

“We will continue to push for a grand jury to finally hear all the evidence, including his filmed confession at the scene, in what Lockhart PD determined was Criminal Negligent Homicide. District Attorney Goertz lied by omission by presenting it, in his own words, instead as a case of distracted driving — which was contrary to the documented evidence,” Watts said.