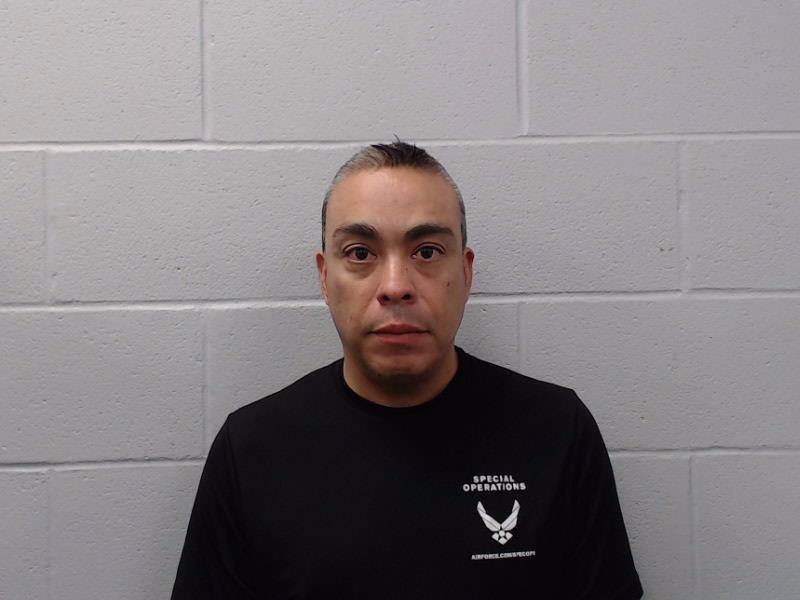 San Marcos police made an arrest following an early-morning SWAT incident on Monday.

John Gilbert Smith, 48, was arrested on several charges after SWAT was called to the 1800 block of Aquarena Springs Drive — Riverside Ranch apartments. Officials said the San Marcos Police Department responded to a disturbance that included arguments and threats of violence at approximately 3:01 a.m.

Upon arrival, officers knocked and received no response, officials said, adding that they believed a female was being held inside an apartment against her will by Smith.

Police said Smith and the female knew each other prior to Monday morning’s incident. SWAT was called to the scene and the female exited the apartment after some time, officials added.

Shortly after, Smith exited the apartment. He was arrested on multiple charges including obstruction/retaliation, unlawful restraint, interference with public duties and terroristic threat.

Smith was booked into the Hays County Jail. He remained in the jail where bond had not yet been set at the time of publication.