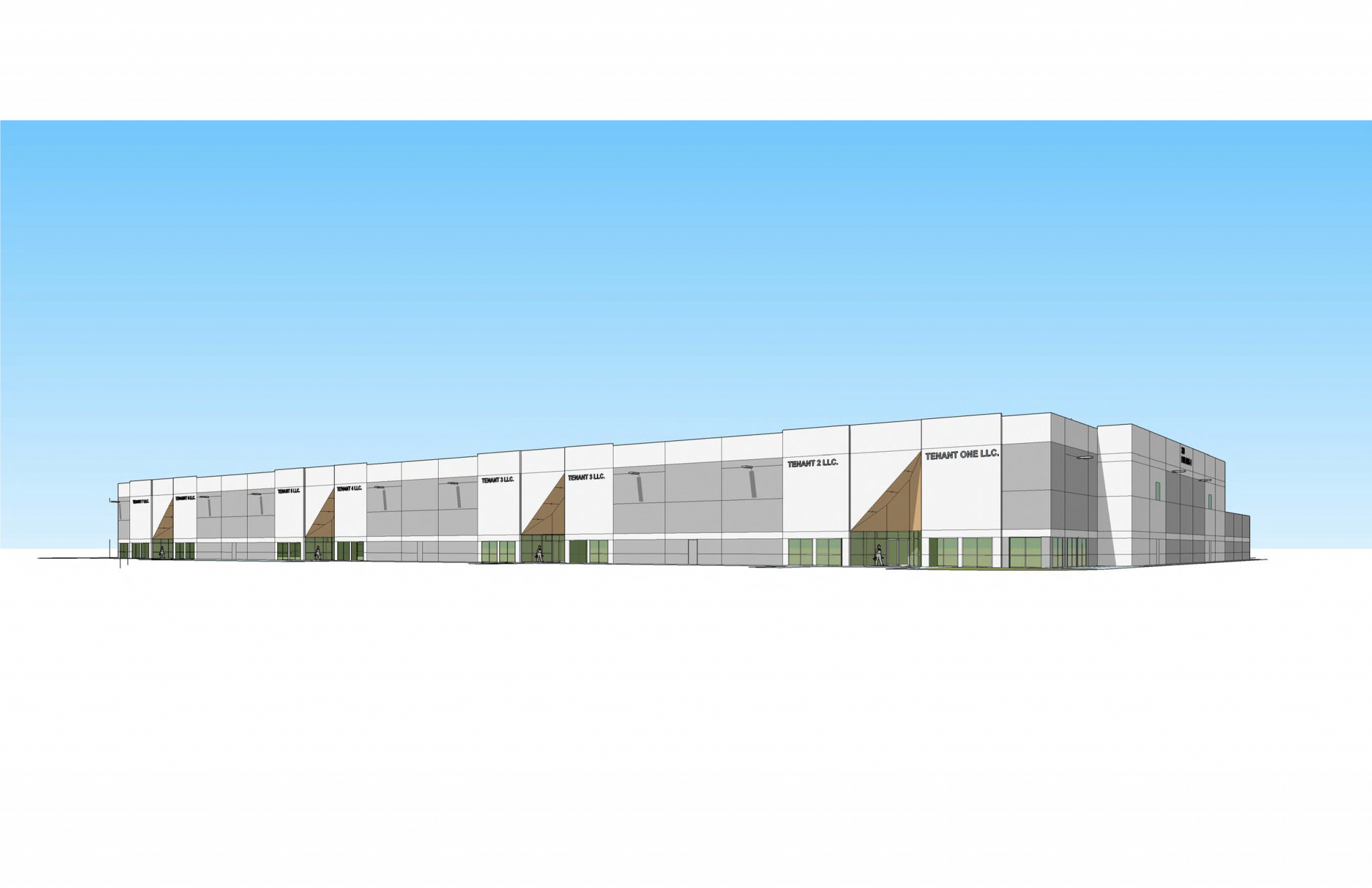 “The corridor between Austin and San Antonio continues to see rapid growth in investment, infrastructure and workforce talent,” Live Oak Vice President Ryan Whalen said in a statement. “From a long-term investment perspective, we believe that San Marcos is a great place for us to plant our flag.”

The industrial facility, which will be called Barnes 35, will be located at 320 Barnes Road close to Wonder World Drive and Interstate 35. According to GSMP, the facility will consist of two buildings on 14 acres. Both spaces will be built as Class A Industrial/Flex space, GSMP said, adding that the facility will allow for office use, showrooms, research and development or light manufacturing.

“Speculative space facility development has been proven over and over again to be an effective strategy in attracting and securing new employers with high quality jobs that provide good pay and benefits,” GSMP President Jason Giulietti said.

While the maximum amount of rebate is estimated at $66,046, the agreements would expire as tenants are secured, meaning the incentive could be significantly less if the property is leased quickly, GSMP said.

GSMP stated that the San Marcos facility will mark Live Oak’s first major development in the Texas Innovation Corridor. Live Oak, which has its headquarters in Austin, owns, leases and manages more than 8 million square feet of development across Central Texas, including in Austin and San Antonio.

GSMP said Live Oak plans for the facility to be completed by the end of 2022.

This story has been udpated since its first publication.