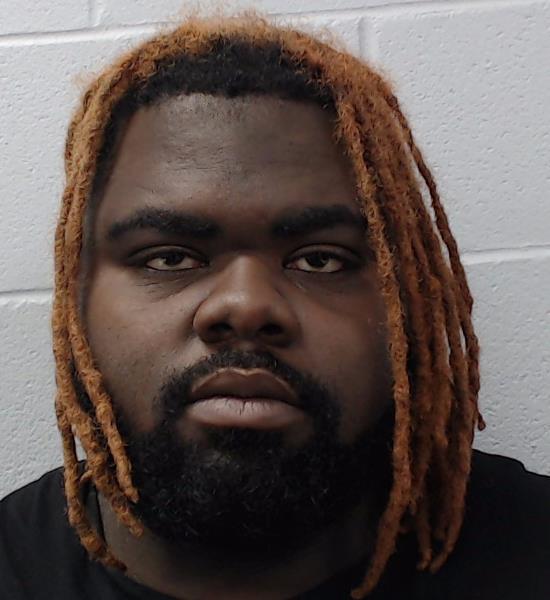 A San Marcos bouncer involved in an argument that resulted in the death of a 24-year-old man has been arrested.

The Hays County Sheriff’s Office arrested Milton Heyliger, 25, for manslaughter after the San Marcos Police Department investigated an assault that ended in the death of Emmett Worsham — a 24-year-old from La Grange.

Officials said SMPD responded to Red Room Social Lounge — 106 W. Hopkins St. — on Sunday, Dec. 12 at approximately 2:37 a.m. for a report of an assault, where they found Worsham unconscious on a roadway outside of the establishment upon arrival.

Police said an investigation found that Worsham was denied entry into Red Room Social Lounge, which led to an argument between Worsham and Heyliger, a bouncer for the bar. Officials said Heyliger struck Worsham multiple times during the argument, which caused him to fall from the elevated sidewalk and sustain injuries to his head.

Worsham was transported to Ascension Seton Hays Hospital in Kyle. He later died from his injuries on Dec. 19.

Following the incident, Heyliger was arrested and charged on an aggravated assault causing serious bodily injury and later released on bond. After Worsham’s death, a warrant for manslaughter was issued and he was arrested.

Heyliger is currently in the Hays County Jail at the time of publication. Bond has not been set.

A GoFundMe has been established for Worsham to help his family: https://www.gofundme.com/f/77pxhd-save-emmett.