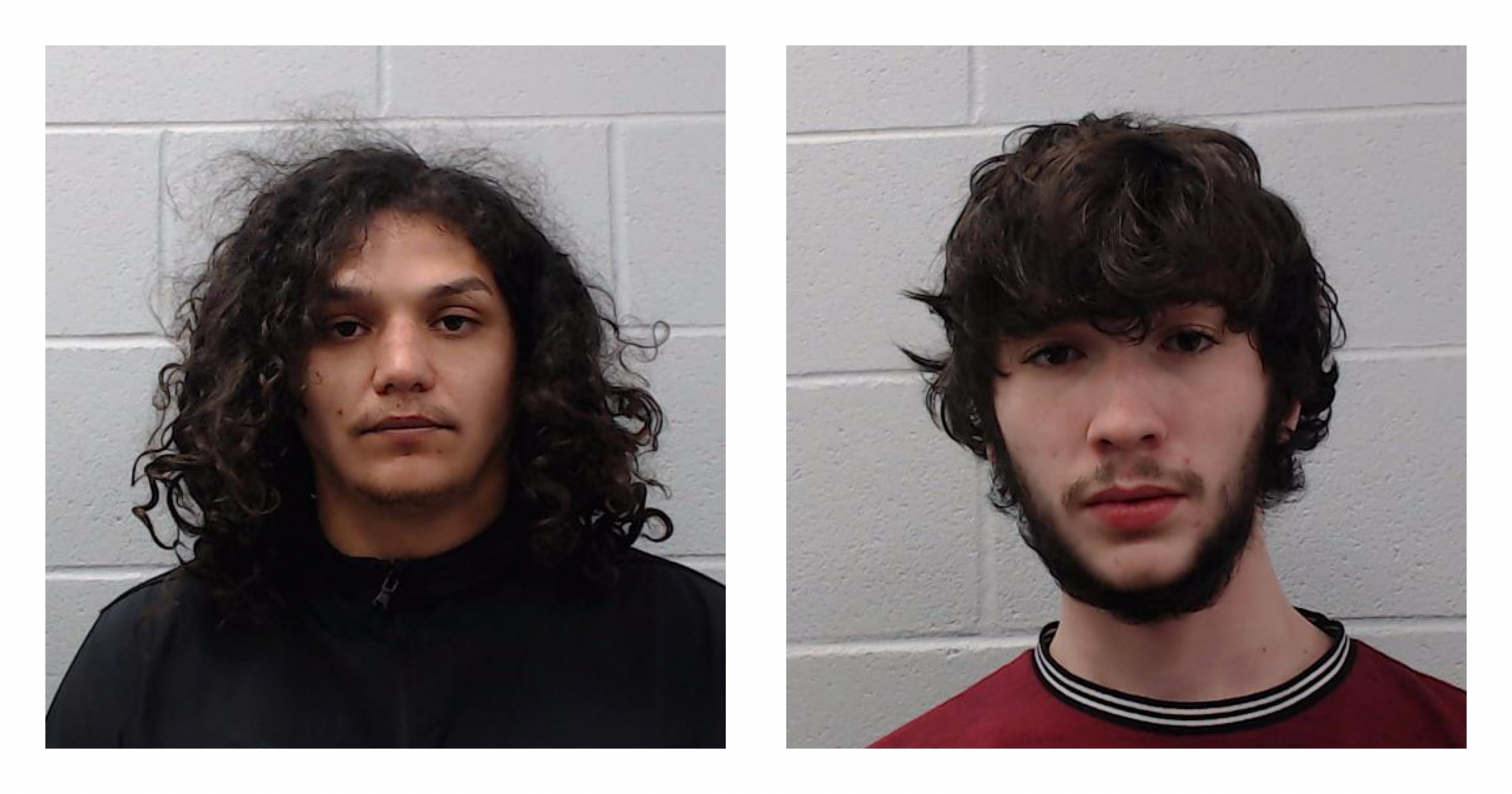 San Marcos police arrested two in connection with the murder of a 19-year-old at The Cottages at San Marcos apartments.

Lavonte Craig Benford was killed in a homicide incident that occurred on Nov. 28 at the apartment complex at 1415 Craddock Avenue. The San Marcos Police Department made two arrests in connection with the homicide. Michael Brandon Torres, 25, of Weslaco, was arrested and booked into the Hays County Jail on Saturday. Lukas Javier Perez, 17, of San Antonio, was booked into the Hays County Jail on Tuesday.

On Nov. 28, SMPD officers responded to The Cottages at San Marcos for a person who suffered a gunshot wound. Officials said police located one victim upon arrival. The victim was identified as Benford. The City of San Marcos said Benford was not a Texas State University student. Benford was pronounced dead at the scene by Justice of the Peace Jo Ann Prado.

Benford graduated from Manor ISD in the spring. The district said in a statement following his death that he was “affectionately called ‘Red’ by family and friends.”

“Red was a student-athlete and well known for his skill and abilities in football and track,” Manor ISD said in a statement. “We wish our deepest condolences to his parents, siblings, family and all who loved him ...  We will forever cherish Red's memory at Manor ISD and will never forget his picture perfect smile.”

Officials said information gathered during SMPD’s investigation suggested the homicide was drug related. The investigation into the incident is ongoing.