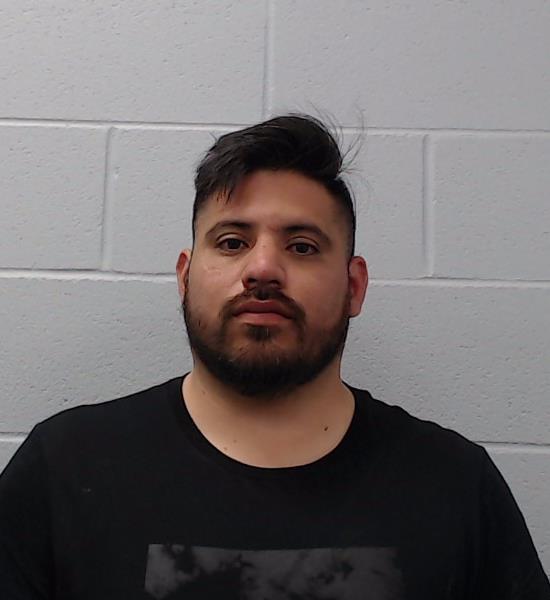 A 54-year-old Converse man was killed in a fatal collision in San Marcos early Monday morning.

Myron Liggins was pronounced dead by Hays County Justice of the Peace Jo Anne Prado. Rodolfo Lopez Jr., 34, of Buda, was arrested for his involvement in the accident and charged with intoxication manslaughter and accident involving death.

The San Marcos Police Department responded to southbound Interstate 35 at approximately 1:38 a.m. on Monday near mile marker 210 for a vehicle collision where emergency crews discovered a white Chevrolet truck on its roof.

Police said initial reports indicated that the driver of the truck, later identified as Lopez, fled the scene on foot after the vehicle came to rest on its roof. The truck was later struck by a gray Honda Accord, which caused the Accord to leave the roadway and strike a large highway sign, officials said. Liggins, who was driving the Accord, was pronounced dead at the scene.

Officials said a second sedan was involved in the collision but that driver didn’t suffer any injuries.

Police said officers used a drone to search the surrounding area for the driver of the Chevrolet truck. Lopez was located in a nearby parking lot and taken into custody by SMPD without incident.

Lopez remains in the Hays County Jail at the time of publication on two surety bonds totaling $75,000.

Police said I-35 was closed for approximately five and half hours as SMPD’s Collision Investigation Team investigated and cleared the scene.