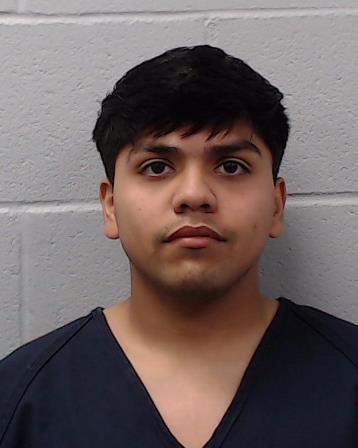 Police said they executed a search warrant on Sept. 2 at approximately  9:30 p.m. at a residence where Rios and the juvenile male were detained. Police found 384 fentanyl pills, identified as counterfeit Percocet pills, in two prescription pill bottles inside the suspect’s apartment, SMPD said in a social media post, adding that 12 fentanyl pills were located in the juvenile’s jeans. Two firearms were also seized from the apartment, police stated.

Rios admitted to regularly supplying the juvenile with fentanyl pills during an interview with police, SMPD said.

Rios is currently in the Hays County Jail on three bonds totaling $175,000 at the time of publication.

The investigation into the case is ongoing, according to a city spokesperson.