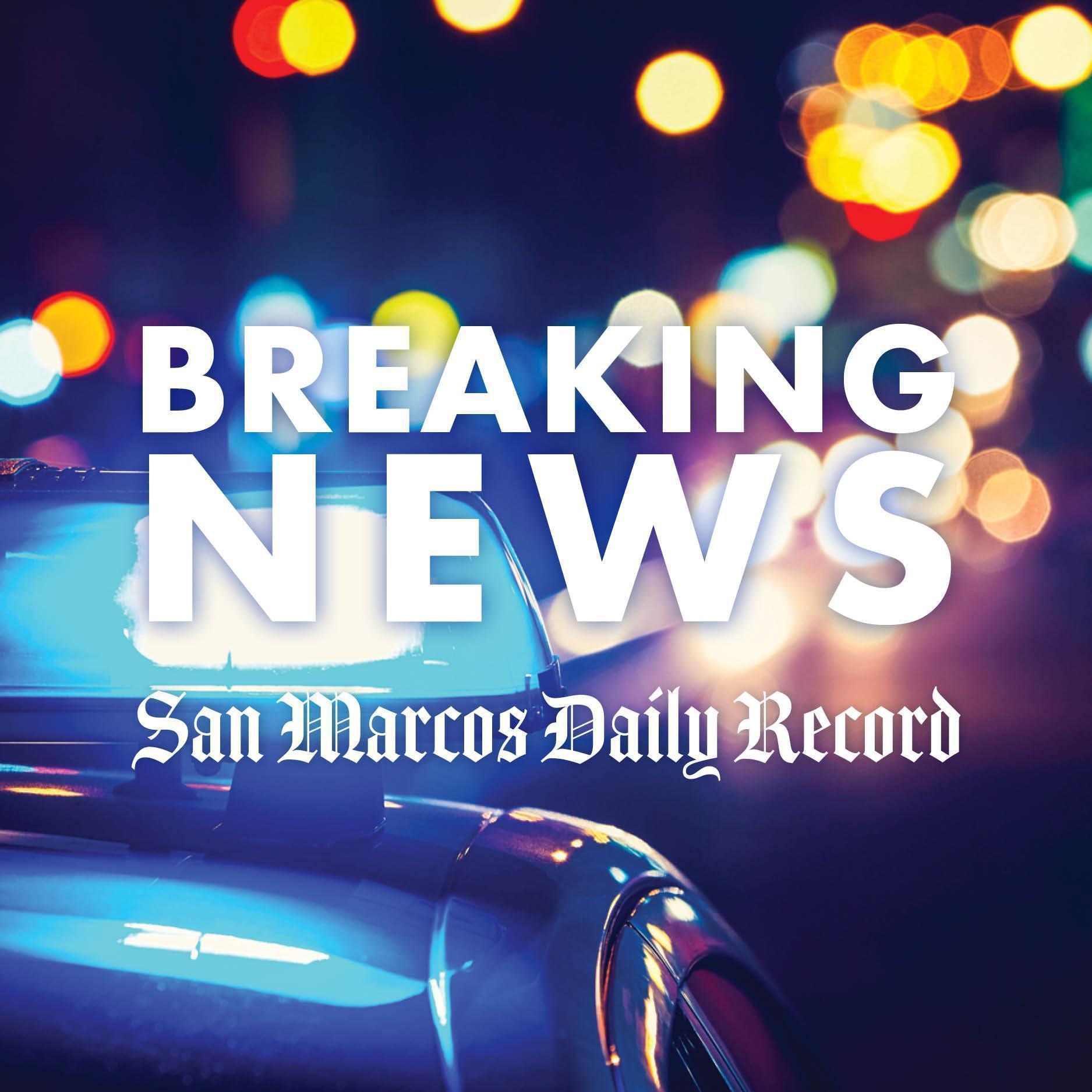 One man and two female children were found dead outside a San Marcos residence on Thursday morning after officers responded to a child custody call.

Hays County Sheriff's Office deputies responded to the 900 block of Boulder Bluff at approximately 9:35 a.m. for a child custody call. The complainant informed deputies that her boyfriend had left the residence with her two daughters, ages 6 months and 2 years old.

Officials said while deputies spoke with the complainant, a family member informed the deputies that there was a body on the ground outside the residence. A deputy immediately took all family members present to a secure location on the property and went to investigate the body, the HCSO said.

Officials said the deputy found a deceased male with an apparent gunshot wound. The two children were also found deceased near the male.

Justice of the Peace Maggie Moreno, Precinct 1 Place 2, and the Hays County Sheriff’s Office Criminal Investigation Division arrived on the scene and began their investigation. Moreno ordered an autopsy on all three decedents.

This is an ongoing investigation, and no further information is available, the HCSO said.

If you believe you have information regarding this case contact the Hays County Sheriff’s Office at 512-393-7896 and speak with the Criminal Investigations Division.