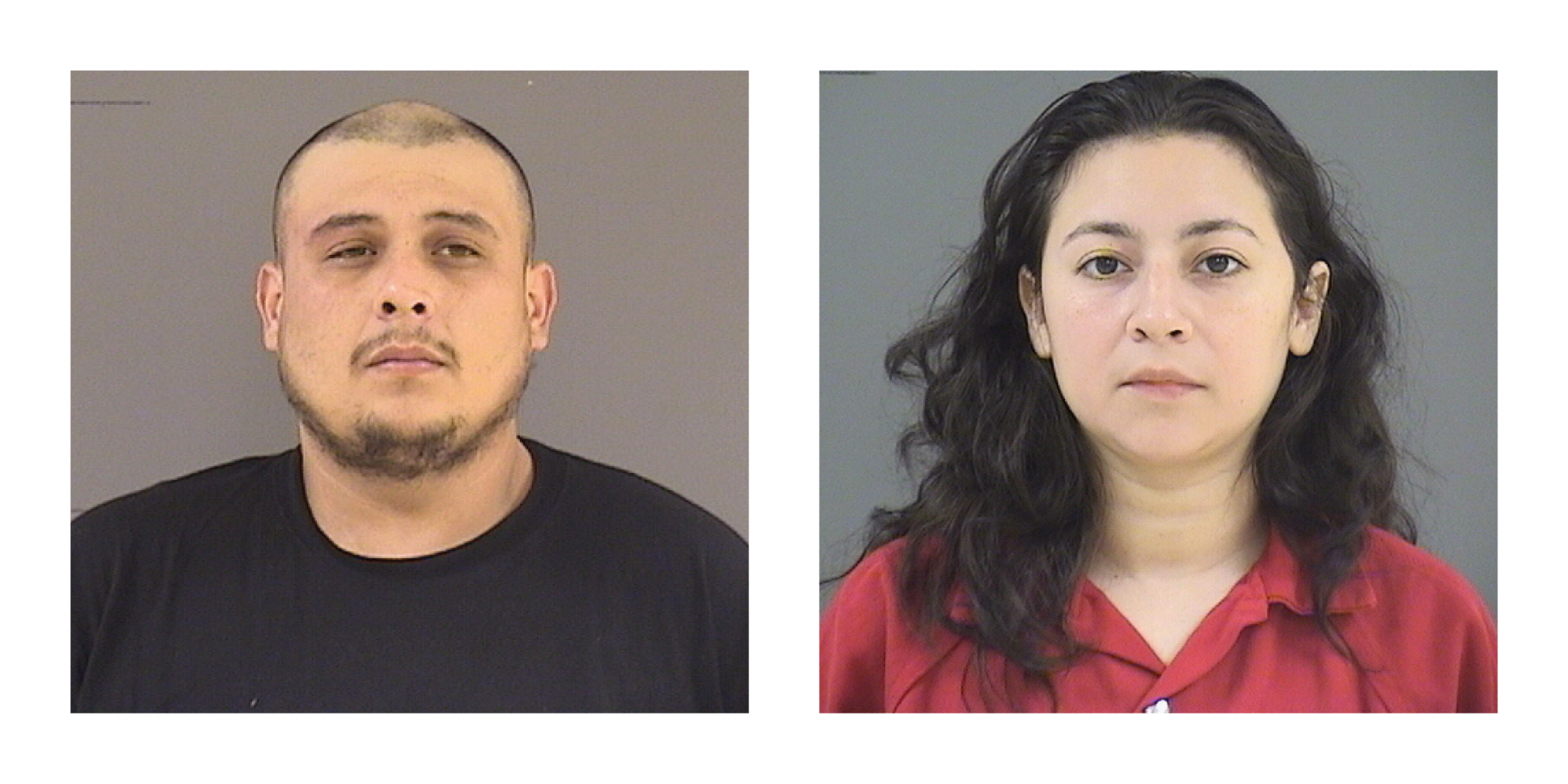 James Melgar, 18, and Adian Zulaica, 17, were identified as the teenagers killed Monday night in a shooting near Northwest River Road and Scull Road in Martindale.

Officials also identified the suspects involved in the deadly shooting as Michael Adam Morris, 29, and Olivia Oliva, 29. Both have been charged with capital murder.

On Monday, the Caldwell County Sheriff’s Office responded to a call regarding gunfire near the area of Northwest River Road and Scull Road at approximately 9:04 p.m. Sheriff’s deputies arrived and found two males laying next to a vehicle with gunshot wounds.

Officials said fire units and EMS arrived at 9:05 p.m. and immediately began medical treatment. One victim was pronounced dead at the scene, CCSO said. The second victim was transported to Ascension Seton Hays in Kyle, where he was later pronounced dead.

Officials stated that detectives arrived on the screen and began an investigation, which identified two suspects in the shooting — identified Friday as Morris and Oliva. The suspects were arrested in Hays County and transported to the Caldwell County Jail.

Morris and Oliva are being held on no bond for capital murder.