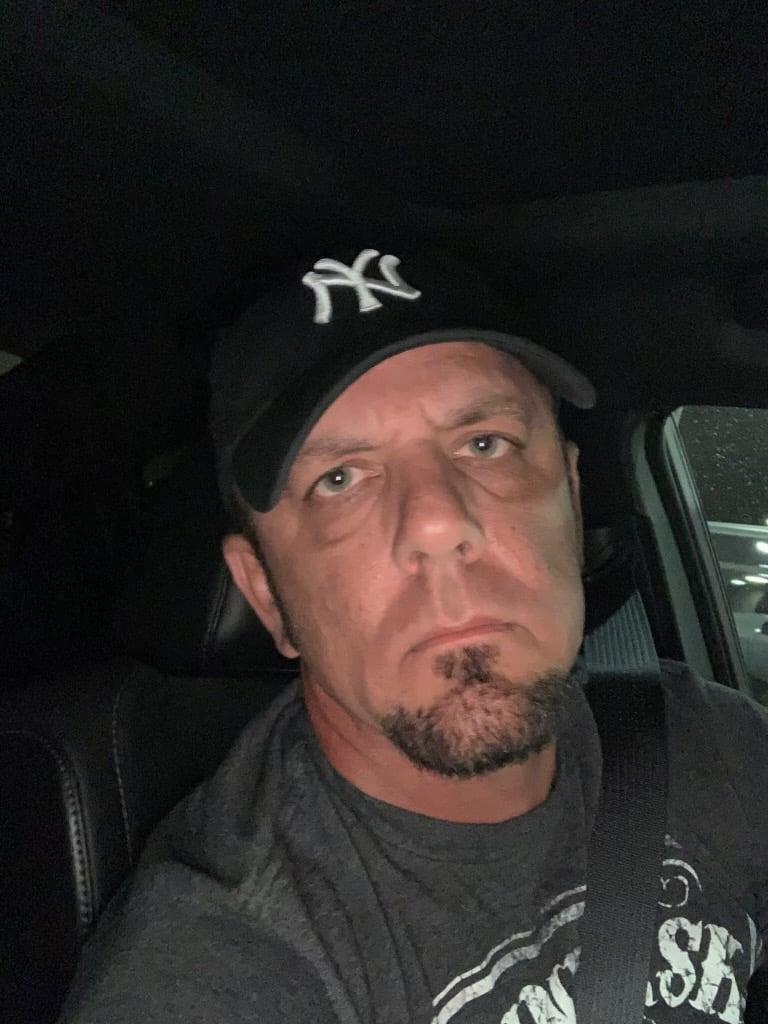 ‘Armed and dangerous’ suspect seen in Martindale arrested in Arkansas

The Caldwell County Sheriff’s Office announced that a man considered “armed and dangerous” who was last seen around Martindale was arrested.

Edward Guidry, 51, was recently taken into custody by Arkansas State Police after he was found near Interstate 40 in Crawford County, Arkansas.

On Wednesday, a Caldwell County Precinct 1 Deputy Constable stopped a vehicle on FM 110 in Hays County that ran a red light on State Highway 80 north of Martindale at approximately 11:53 a.m., CCSO said. The driver, later identified as Guidry, fled on foot from the vehicle during the traffic stop and moved south in a wooded area toward Martindale, officials added.

CCSO said Guidry was wanted out of Oklahoma and was considered “armed and dangerous.” Officials also added that Guidry has former family connections in Martindale and has a lifetime protective order issued for that family. Officials believed he was trying to make it to that area for unknown reasons.

On Friday, CCSO said Guidry was located at a convenience store in Martindale. He was seen getting into the back seat of a white 2008 GMC Yukon with dealer plates. Officials said the Yukon’s owner reported the vehicle stolen shortly after.