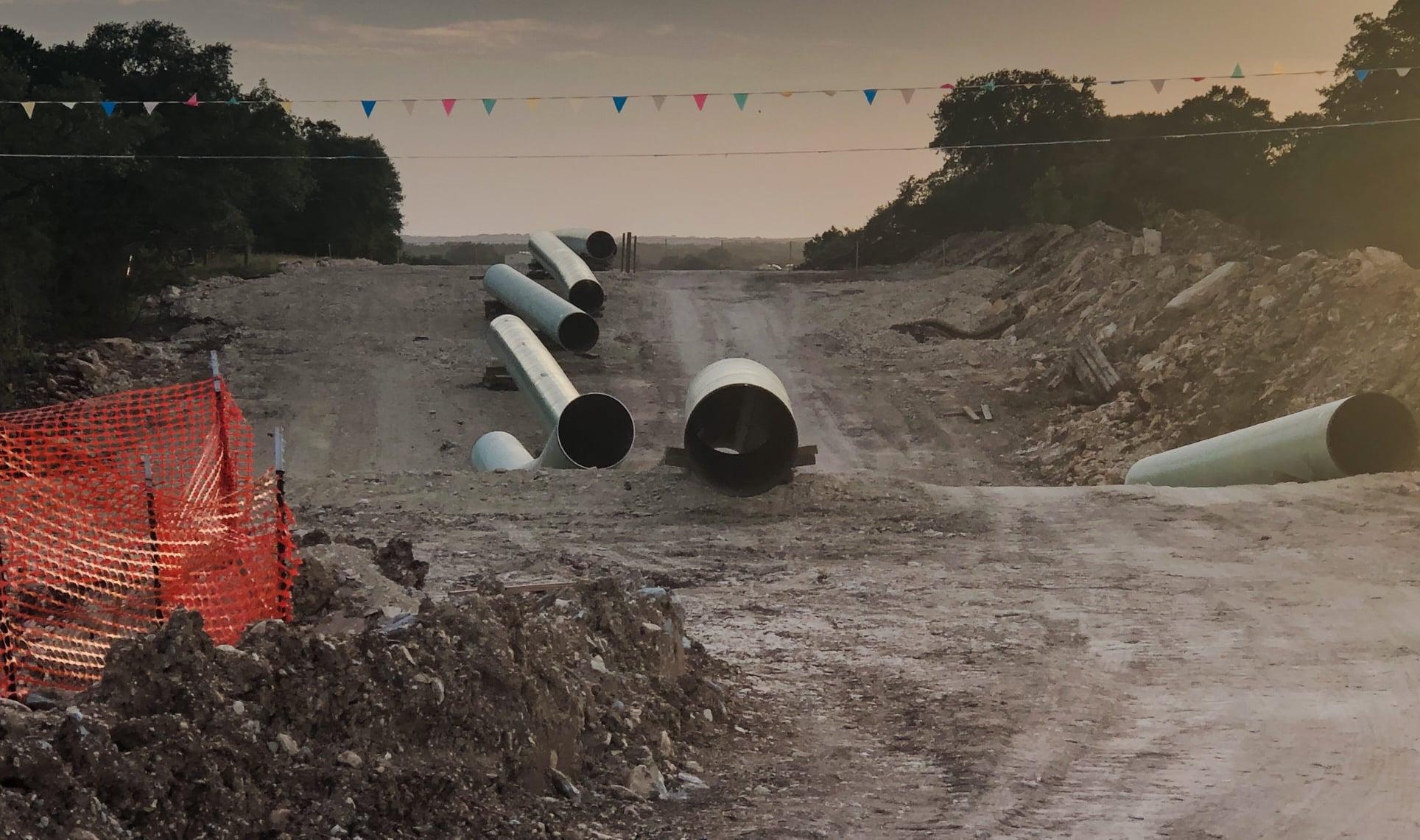 A “suspicious device” was found this morning at a worksite for the Permian Highway Pipeline.

Blanco County Sheriff’s and Emergency Management Office are on location at Chimney Valley Road, which is just outside of Hays County near FM 165 and FM2325.

The Wimberley View has confirmed that the Austin Bomb Squad has been called into assist the Blanco County Sheriff’s Office.

“Earlier today, Permian Highway Pipeline (PHP) contractors discovered a suspicious device at a work site in Blanco County, Texas,” Melissa Ruiz, Director of Corporate Communications for Kinder Morgan, said in a statement. “Work in the immediate vicinity has halted, the area has been cleared and secured, and local, state and federal law enforcement agencies have been notified.  A Unified Command Center has been established, and an investigation is underway.”