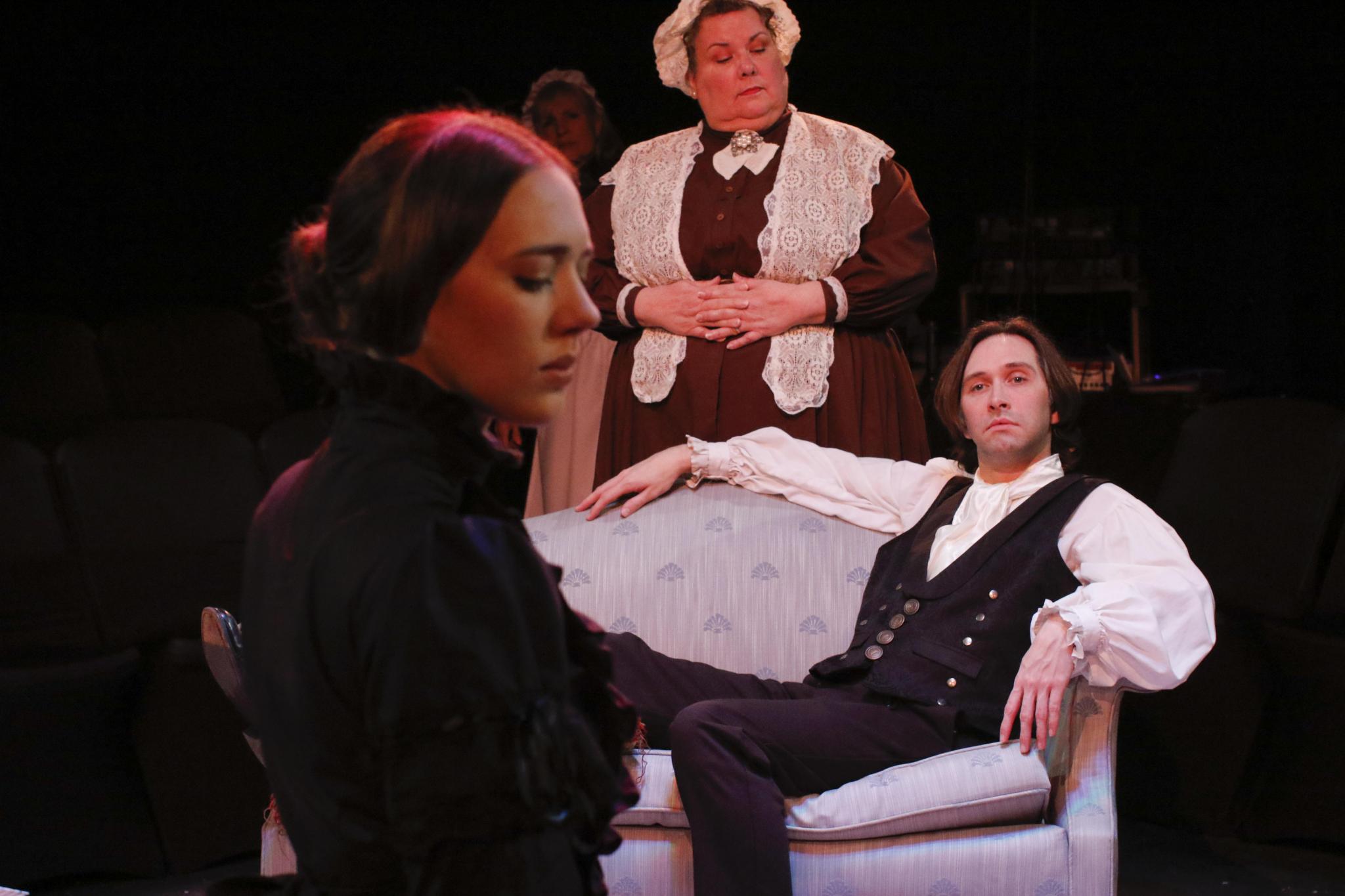 This musical adaptation follows the independent, passionate governess Jane Eyre, through her harsh childhood after being left as an orphan to an uncaring aunt, through her employment as a governess at Thornfield Hall. There, she meets the mysterious and magnetic Edward Fairfax Rochester, master of the house and warden of her pupil. Though drawn to each other, they are haunted by the ghosts of Mr. Rochester’s past, which threaten to ruin any possibilities of a future of love or happiness for either. This Tony Award-nominated musical features a grand, sweeping score that transports the audience to a world of wild, ungovernable passion on the moors. 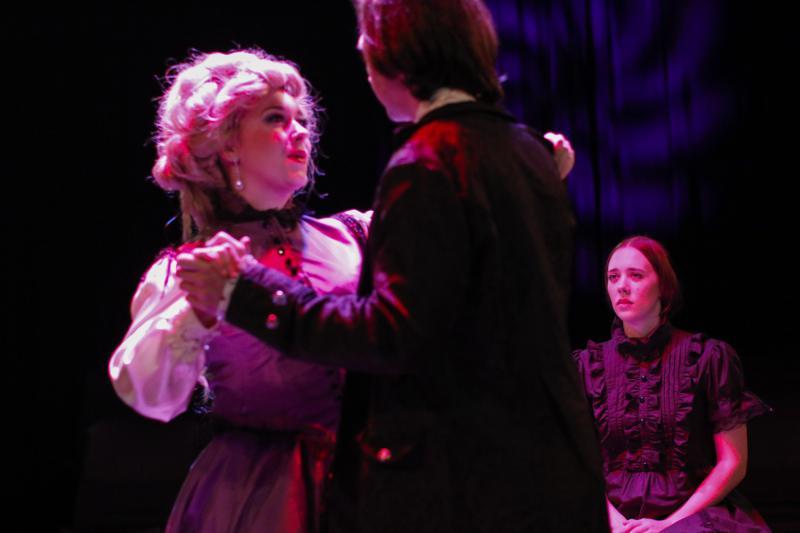 To bring this all star musical to life, the EmilyAnn has assembled an all-star production team and cast. Artistic Director Bridget Gates, directs the musical and has costumed the show, as well. Madison Tatman and Tommie Jackson are leading the music direction. Chris McKnight's beautiful and haunting lighting design is intricate and gorgeous. Jordyn and Devyn Collie have once again lent their talents to painting the intimate theatre's floor to represent the show's stylized romantic and gothic storytelling.

The cast features Devyn Collie as Jane Eyre and Derek Smootz as Edward Rochester, and they are accompanied by a cast of 28 others, including many Texas State students, EmilyAnn core company members and Wimberley favorites, as well as a small chorus of schoolgirls, all of which take drama classes at the EmilyAnn Theatre. 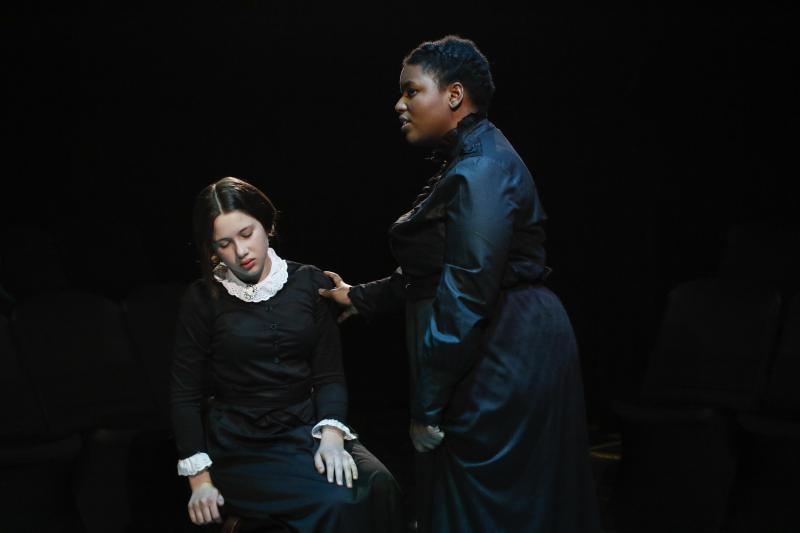 A young Jane Eyre (Jadyn Collie) finds comfort in the bleakness of Lowood School in her new friendship with fellow student Helen Burns (Gabrielle Smith) as Helen urges her to forgive those who have wronged her in the song “Forgiveness.”

Director Bridget Gates saw "Jane Eyre, the Musical" on Broadway, and fell in love. She had read Charlotte Bronte’s haunting novel and immediately declared it one of her favorite books, and it still is one of her all-time favorites. "Jane Eyre" is widely considered to be one of the first feminist novels. Eyre's independence, intelligence, strong will, deep moral convictions and passion stand firm, amid a very male-dominated Victorian England. Bronte’s language in this novel is very poetic and musical, which lends itself perfectly to musical theatre form.

"Jane Eyre, the Musical" runs at the EmilyAnn's Burdine Johnson Indoor Studio Theatre Feb. 1-24, Fridays and Saturdays at 7:30 p.m., Sundays at 2 p.m. Seating is limited and tickets can be purchased online.