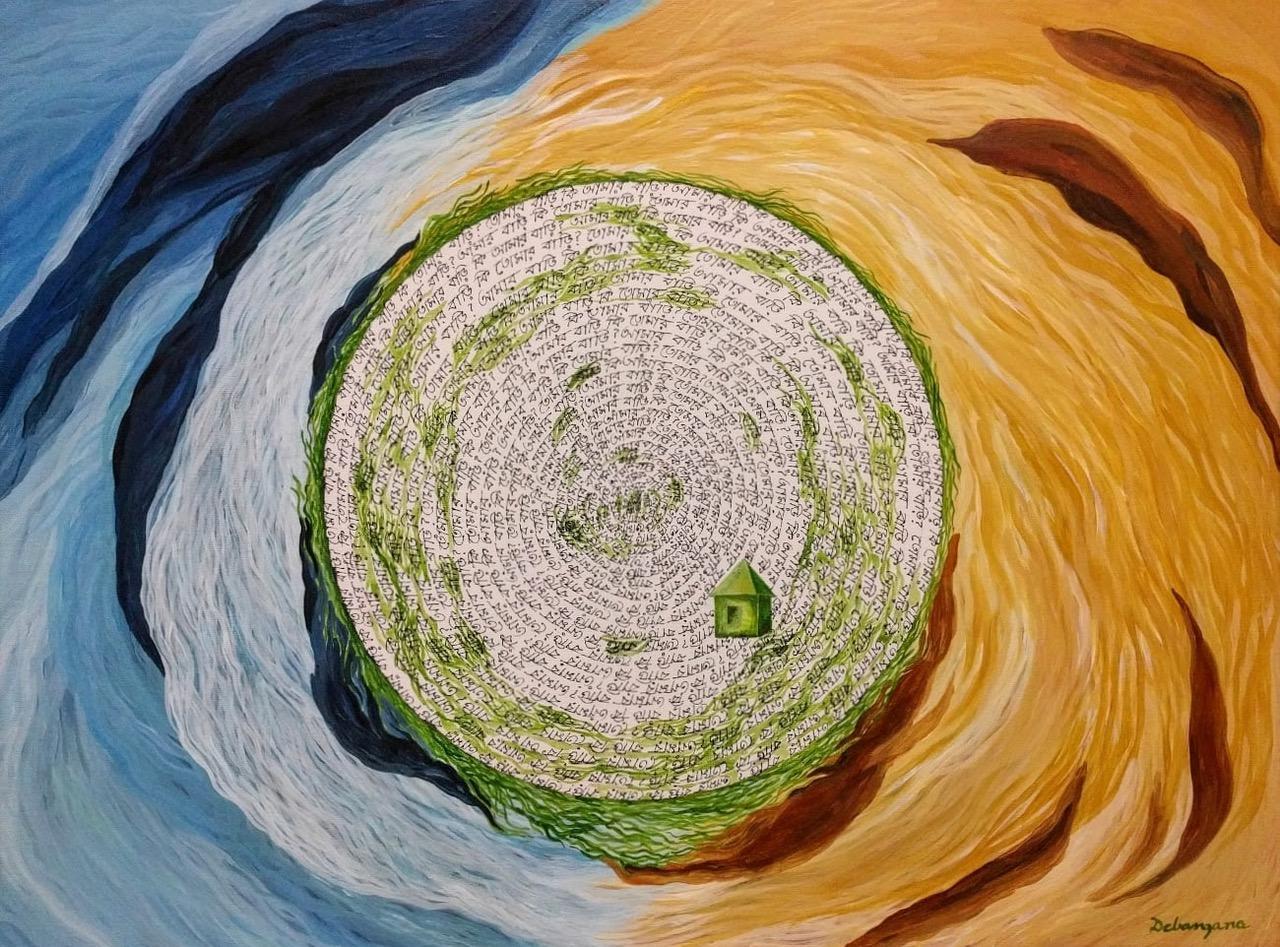 Above left "Is My Home Your Home and Your Home Mine?" by Debangana Banerjee representing India. Photos courtesy of Linda Kelsey-Jones

Walkers’ Gallery invites the public to the reception “Home and the World: Longing(s) and Belonging(s),” an exhibit that celebrates the growing diversity of San Marcos.

The exhibit fills the freshly repainted walls of the San Marcos Activity Center with colorful art and artifacts representing more than 35 countries and cultures. 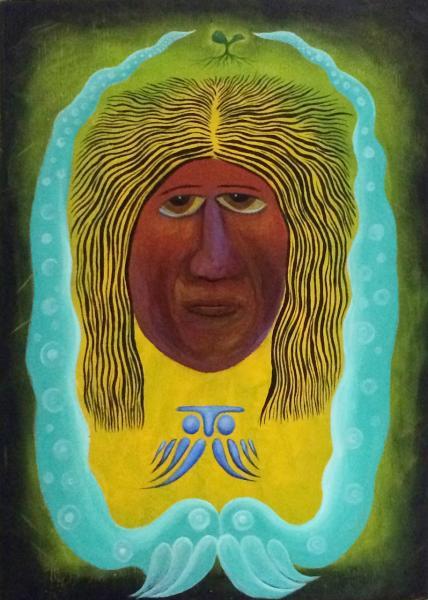 “Not all who have come from other places but now call San Marcos home, are artists, of course, but many have brought touchstone belongings with them, or have photographs that speak to them from family or special places that are coded – not just into their DNA, but braided into their sense of who they are,” Kelsey-Jones said.

She said with completely different landscapes, customs, languages and popular cultures, it can feel like being pulled in two, partly belonging “there” as well as “here" for many that move internationally. But she hopes that visitors to the activity center may recognize symbols of their own cultural roots reaching out to them and starting conversations. 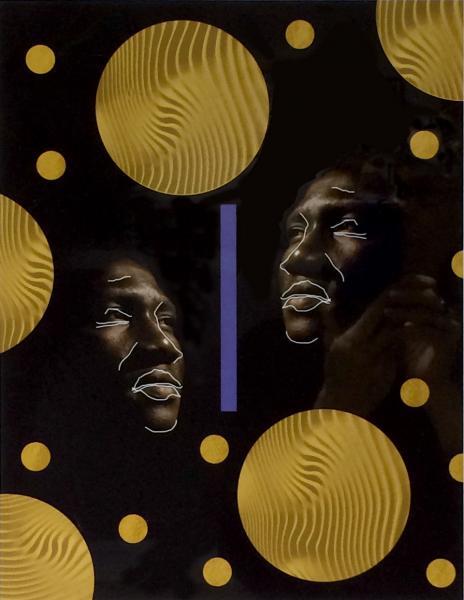 The exhibit itself has had an interesting up and down journey as the walls underwent refurbishing after 23 years of activity center use, according to Kelsey-Jones.

“Perhaps symbolically, artworks from various cultures have been relocated several times in the process – finding themselves adjacent to new cultural imagery as foreign to them as their current location in San Marcos,” Kelsey-Jones said. “They have found commonalities and conversations through their common language of art. Line, shape, color and texture through a variety of media share universal stories and a world that welcomes beauty.” 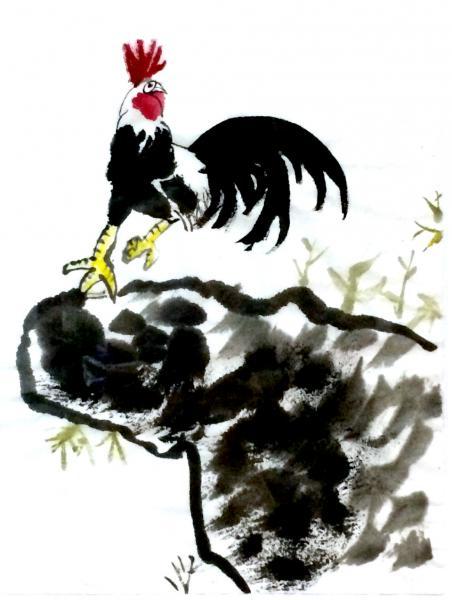 One featured artist in “Home and the World: Longing(s) and Belonging(s)” is 6-year-old April Yang. During her annual summer visit to her grandparents in Shanghai, China, she learned Chinese painting from her mother Jun Xiao and calligraphy from her grandfather Yusan Xiao — whose artwork is also featured in the exhibit.

While in China, Yang created several pieces including one for her grandfather, who had just celebrated his 80th birthday. The painting features to brightly-colored peaches. The symbolic significance of the red peaches in the painting and calligraphy was to “live long.”

Yang’s grandfather created two calligraphy works especially for the exhibit that he sent back to San Marcos with them. The calligraphy by her grandfather, loosely translated, means:

"The ocean accepts all rivers

A tolerant heart is generous

This exhibit was co-curated by artist and poet, Debangana Banerjee and regular Walkers’ Gallery staff.

The reception will take place on Saturday, Dec. 14 from 3-5 p.m. at the San Marcos Activity Center, with music by Austin musician and DJ Subha Pindeproli. Light refreshments will be served and some international prints and other creations will be available for sale. Entry is free and open to the public.