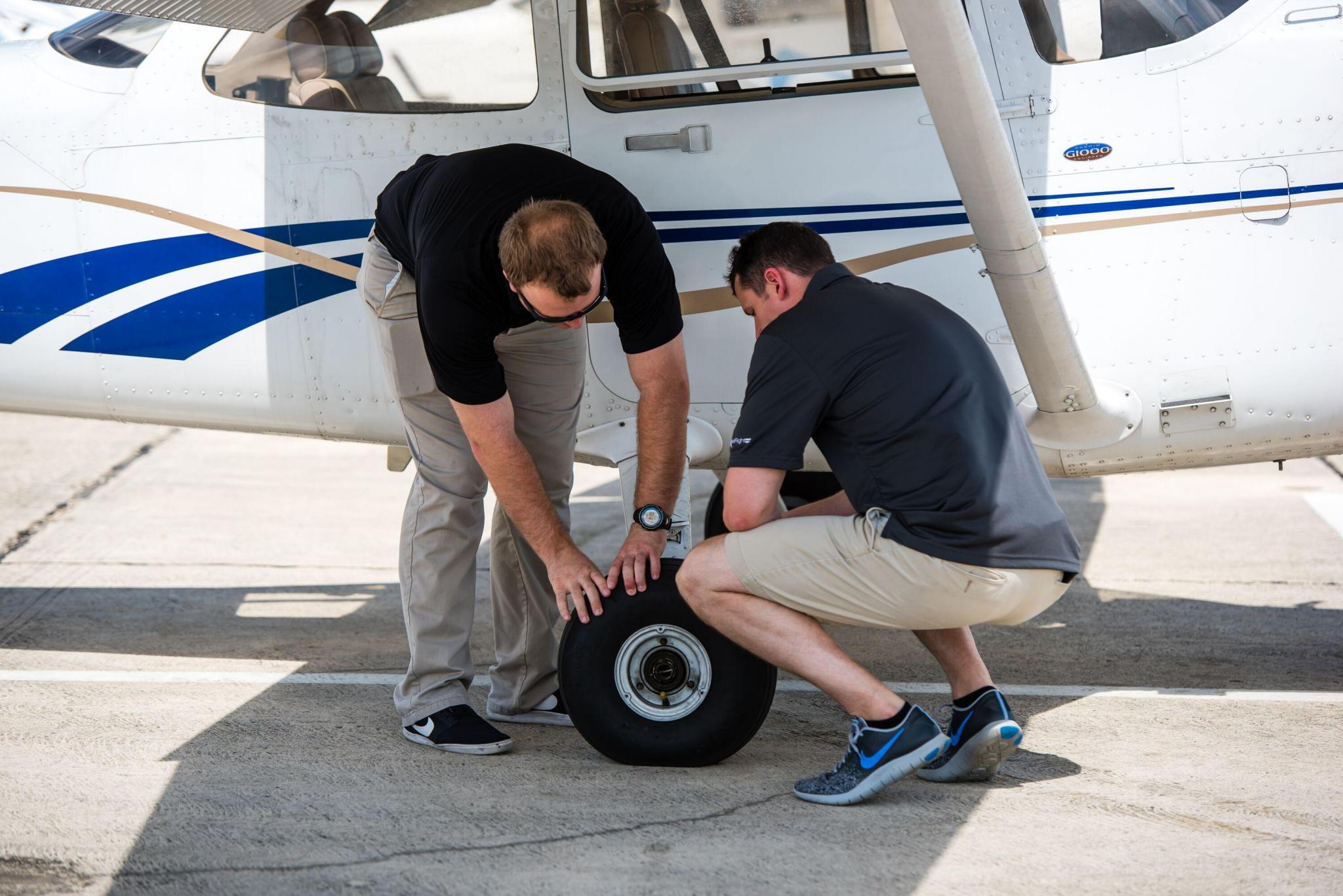 On Saturday, Coast Flight will host an open house for anyone interested in speaking with an American Airline recruiter about joining the Cadet Academy Program. The open house will take place from 10 a.m.-4 p.m. at Coast Flight, 1837 Airport Dr.

Coast Flight’s San Marcos site joins its corporate headquarters out of San Diego, California, which started training students in the American Airlines program in March of this year.

“This is a great opportunity for both Coast Flight Training and the City of San Marcos,” said Dan Verda, the facility’s director. “There are only four companies that have been chosen by American Airlines to participate in this program, and only six sites across the nation, and we’re thrilled that Coast Flight in San Marcos is one of them.”

The purpose of the program is to help relieve pressure from the current global commercial pilot shortage. American Airlines has partnered with Discover Student Loans to provide financing for qualified applicants. Once the student has passed the American Airlines screening process and has qualified for the student loan, they are eligible to select the participating school that they’d like to attend. The training is designed to get a student, with no flight experience, through all of their commercial ratings. They complete the program as a Certified Flight Instructor and are eligible for employment as a flight instructor at schools all across the nation. Once they begin instructing, they are required to build 1,500 flight hours to be qualified to fly for a regional airline.

“This program is revolutionary,” Verda said. “The financing solution provided through this program brings the one thing to the table that precludes most people from starting a career in aviation — the money. The high return on investment — specifically, a potential career as an airline pilot — makes it a win for all parties involved.”

The Cadet Academy students will stay in local apartments and have living expenses covered by a stipend from their student loan, with the idea that students going through the program should focus on one thing and one thing only — flight training.

“Our community partners have really embraced this program,” Verda said. “Working with great organizations like the Greater San Marcos Partnership, Texas Aviation Partners and the folks over at Cabana Beach apartments, where our student housing will be, has made setting up this program go smoother than I could have anticipated. I have no doubt that the facilities we have set up, accompanied with the living accommodations and everything that the greater San Marcos region has to offer will make this site one of the most sought-after for training.”

“American Airlines’ selection of Coast Flight is a testament to the world-class training taking place in our region,” said Adriana Cruz, president of the Greater San Marcos Partnership. “The Cadet Academy Program at Coast Flight is providing our residents the training required to pursue a high-demand career path in aviation.”

Coast Flight Training opened their San Marcos Site in January of 2017. Originally designed as a site that provided contract fixed-wing transition training for former military helicopter pilots, the business later expanded locally to provide recreational and professional pilot training to anyone with a passion to learn to fly. Visit Coast Flight Training's website for more information.