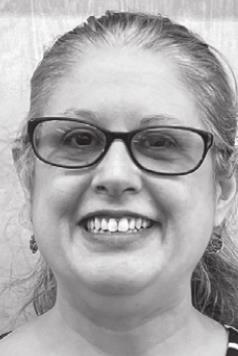 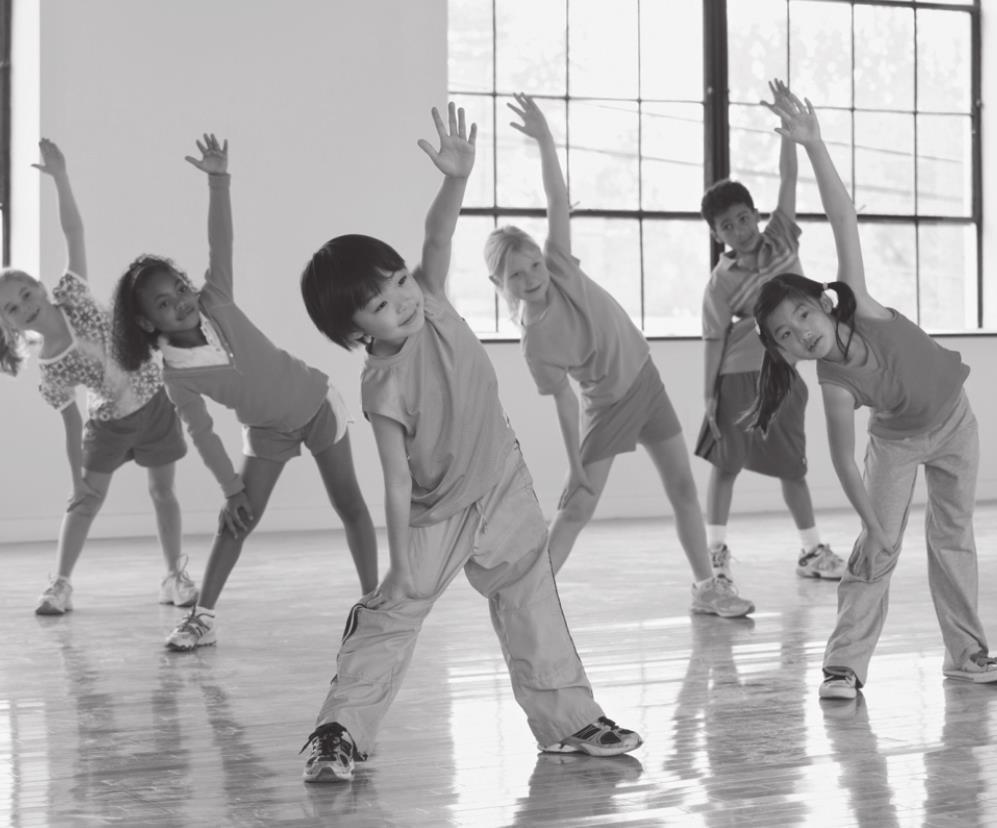 Q. My New Year’s resolution to become physically fit and it makes me curious about the history of exercise. Can you tell me about it?

From the earliest A. times, people have exercised. However, they did not exercise to get “fit” but to stay alive.

Early humans had to fight to stay alive and that meant movement and exercise. As Daniel Lieberman, author of the book ‘Exercised’ put it, “we never evolved to exercise.” As he explains, exercise today is most commonly defined as “voluntary physical activity undertaken for the sake of health and fitness. But as such it is a recent phenomenon.” Our ancestors who were huntergatherers and farmers had to be physically active for hours each day to get enough food, and while they sometimes played or danced for fun or social reasons, no one ever ran or walked several miles just for health. Even the meaning of the word “exercise” is recent. It was first used in the Middle Ages to imply hard labor like plowing a field. (Lieberman) The strength and mobility of early man was not developed through structured programs, methods or schedules, but rather was forged by the daily, instinctive, necessitydriven practice of highly practical and adaptable movement skills. (Le Corre) A change in the evolution

A change in the evolution of exercise from the prehistoric came about with the agricultural “revolution” starting between 10,000 and 8,000 BCE. Humans began to farm (i.e., invention of the plow) and produce their own food, which led to less active lives. This era in history symbolizes the beginning of a more sedentary lifestyle as humans began to alleviate some hardships of life while simultaneously decreasing daily physical activity. (Lieberman) As humanity “progressed,” the need to be physically fit was not just for survival but, as in ancient societies around the globe, to allow for competition. The competitions may have been between armies (militaristic), like the Spartans or the Persian Empire (with a goal of achieving the perfect fighting machine and winning wars) or idealistic, like the Greeks and the Olympics. The Greek-Macedonian Empire is still regarded as one of the fittest empires to date. In Greece, the Spartans were and still are viewed as the personification of extreme athleticism. (Becic)

In the Western world, the Roman Empire had a military that was renowned for its universally fit soldiers. Ironically, while the Empire’s focus on physical fitness resulted in a successful fighting force, its success resulted in a society that was less interested in staying fit. The fitness levels of the general Roman population declined as individuals became enamored with wealth and entertainment, such as the gladiator battles. Materialistic acquisition and excess became a higher priority than physical condition. (Dalleck)

However, in another ironic twist, the decline of the Roman Empire and a loss of wealth resulted in an increase in physical exercise as people were again forced to become hunter-gatherers and work in the fields. (Dalleck)

In the Eastern hemisphere, the Chinese and Indian empires used exercise not only for military purposes but also for health. Their political and philosophical leaders, including Confucius, encouraged people to partake in exercise to prevent certain diseases, like heart disease and diabetes. They discovered that through yoga and martial arts, they not only became fitter, but also healthier. This was a crucial breakthrough in the history of mankind. For the first time, fitness became a known cure to many physical ailments. (Becic)

Next week’s column will continue into the modern fitness movement. In the meantime, I invite you to use the library’s collection of fitness and health magazines. Many of them can be checked out and taken home. Magazines like Shape, Fitness, Health, Muscle & Fitness, and Women’s Health are available in our comfortable periodicals department.

• Lieberman, D. (2021). “Exercised: Why something we never evolved to do is healthy and rewarding.” Pantheon Books.

• Tharrett, S. (2021, September 19). “History of health clubs: How gyms have evolved through the ages.” Les Mills. Retrieved Jan. 4, 2022, from lesmills.com/us/clubs-and-facilities/research-insights/audience-insights/history-of-health-clubs-how-gyms-have-evolved-through-the-ages/