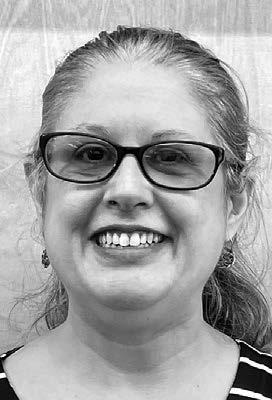 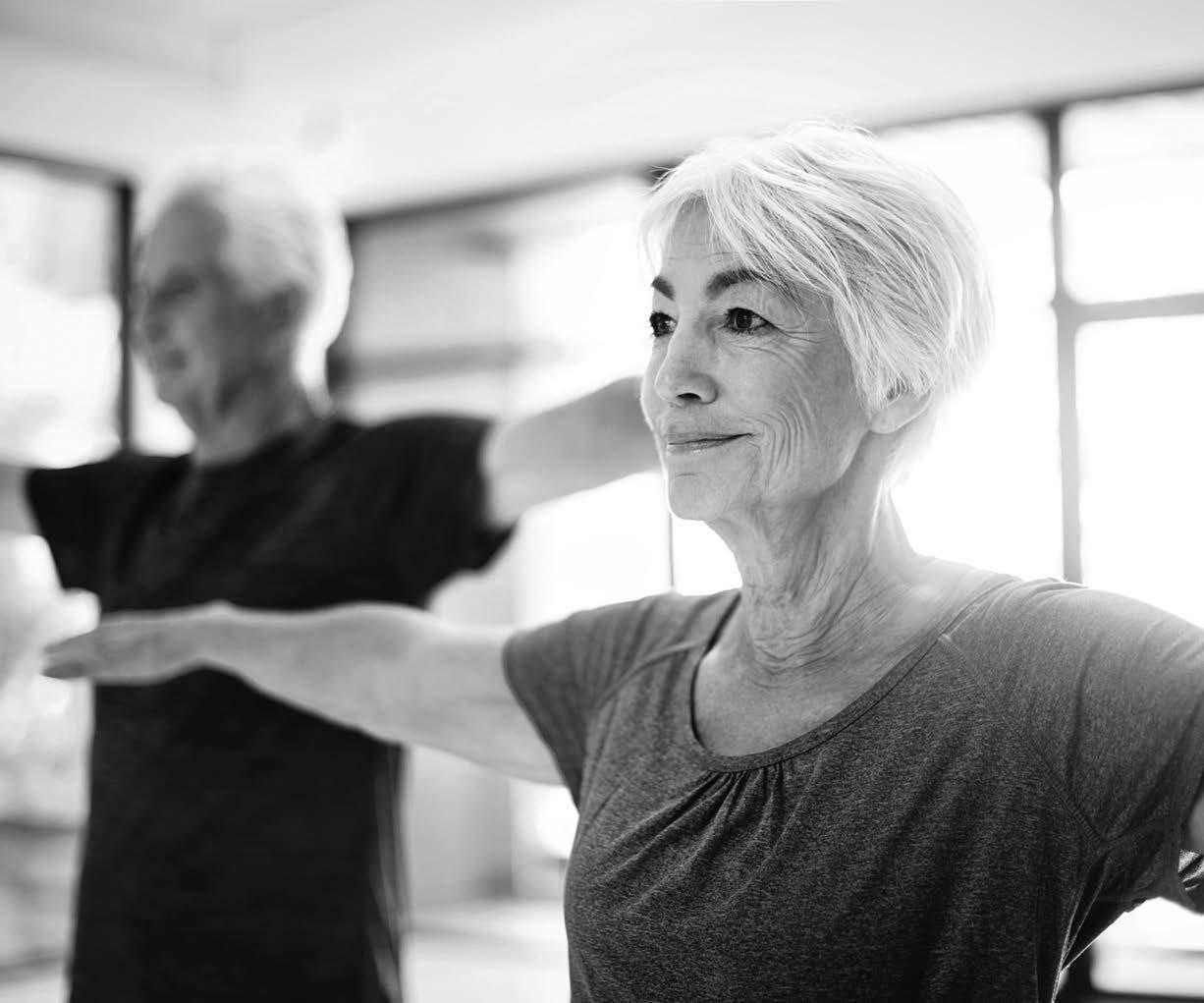 Q. I’m getting fit for the new year! Can you tell me about the history of fitness?

This answer is A. part 2 of last week’s column — the history of fitness.

The roots of fitness for the modern era are in the people who made it possible. People like Catherine Beecher, who was known for her contributions to advancing exercise and nutrition for women in the early 19th century. Beecher introduced calisthenics to improve women’s health in defiance of prevailing notions of women’s fragility. Dudley Allen Sargeant, commonly considered the “father” of evidence-based physical education, as well as the principle advocate of variable resistance training machines, emphasized training for all students, not just athletes. Thus, he largely created the discipline of physical education. He is also credited with developing the pulley systems (adjustable weight plates on pulleys) that have become a staple of gyms around the world. (Therrett)

The modern fitness movement evolved from the military competition between the nations during WWII and the Cold War, beginning about 1946. (Becic) When the United States entered the war, it became necessary to draft military personnel. However, as more men were drafted, it became embarrassingly clear that many of them were not fit for combat. When the war was over, it was reported that nearly half of all draftees needed to be rejected or were given noncombat positions. These disturbing statistics helped gain the attention of the country with regards to the importance of fitness. (Dalleck) The Cold War, Baby Boomer era was marked by the development of an important factor influencing the modern fitness movement known as the “Minimum Muscular Fitness Tests in Children” by Kraus-Hirschland. It was reported that close to 60% of American children failed at least one of the tests. In comparison, only 9% of children from European countries failed one of the tests. During the Cold War, these startling numbers launched political leaders into action to promote health and fitness. President Eisenhower responded by holding a White House Conference in June of 1956. Out of these meetings came two important results: 1) the formation of the President’s Council on Youth Fitness and 2) the appointment of the President’s Citizens Advisory Committee on the Fitness of American Youth. This was an important first step in helping to gain the nation’s attention concerning her fitness levels.

President Kennedy prompted the federal government to become more involved in national fitness promotion and started youth pilot fitness programs. Kennedy’s commitment to fitness can best be summarized when he said, “Physical fitness is the basis for all other forms of excellence.” (Dalleck)

The 21st century also had some other influencers. Charles Atlas is best known for his mail-order business that revolutionized the marketing of fitness and Jack LaLanne introduced the world to the first telecast dedicated to exercise. James Fixx was the author of the book “The Complete Book of Running” as well as being the acknowledged “father of jogging” even though he died running due to a genetic predisposition. Joseph Pilates developed the floor exercises and equipment movements that now bear his name, and are still offered in fitness clubs and fitness studios around the world. (Tharrett)

The “Father of American weightlifting,”Bob Hoffman (1898-1985), influenced physical culture for more than 40 years and was an inspiration to more modern weightlifters like Arnold Schwarzenegger, another fitness icon. Jane Fonda and Richard Simmons made at-home aerobics all the rage with their VHS tapes and targeting of the women’s fitness market. Here is a short selection of the exercise DVDs the library has: