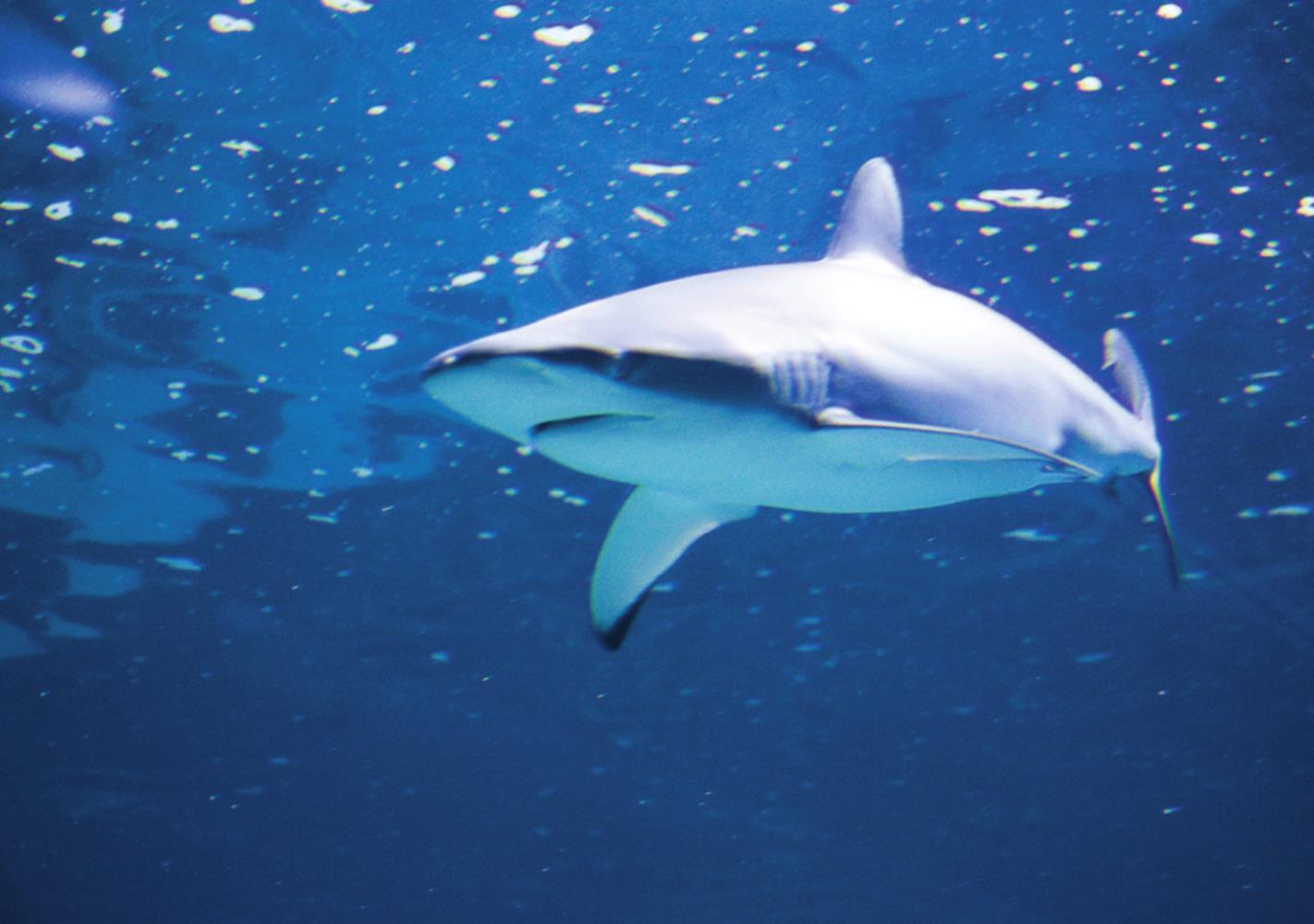 Taking the teeth out of the myth about sharks. Photo from Metro Creative 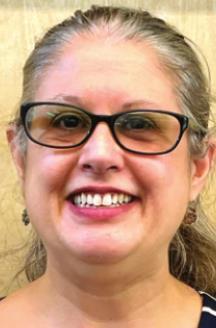 Q. Are sharks as dangerous as we are led to believe on the evening news?

In 2021, there A. were a total of 73 confirmed, unprovoked cases of sharks attacking humans, with only five being fatal. This was in line with the most recent five-year (2016- 2020) average of 72 incidents annually.

Sharks very, very rarely attack humans. When compared to other causes of death the numbers are very, VERY low. For example, As of June 10, 2021, 1,884,146 people died of COVID-19 worldwide. (McLemon) In 2021, there were 42,915 automobile accident-related deaths in the United States alone (Wayland). In 2020, there were 3,924 deaths from suicide, just in Texas. (Centers for Disease Control) Why, then, this fascination with deaths by shark attack, when there are just not that many a year worldwide? In the New York media, the imminent danger of sharks make headlines each year, despite New York’s last fatal shark attack occurring in 1878, and there being only 30 recorded attacks in the state since 1642, according to data from the Shark Research Institute. Less than half of those attacks were unprovoked. “If you write ‘shark attack,’ people will have a look,” said Gavin Naylor, director of the Florida Program for Shark Research. But sharks rarely pose an actual threat, according to Naylor, who added that there are on average less than five fatal shark attacks each year globally. (Tremayne-Pengelly)

There are more than 500 species of sharks swimming in the world’s ocean. Yet when most people think of these cartilaginous fish, a single image comes to mind: a large, sharptoothed and scary beast. That generalization does sharks a huge disservice, as they have far more variety than that. They range in size from the length of a human hand to more than 39 feet (12 meters) long; half of all shark species are less than one meter (or about 3 feet) long. They come in a variety of colors (including bubble gum pink), and some feed on tiny plankton while others prefer larger fish and squids. They are found in just about every kind of ocean habitat, including the deep sea, open ocean, coral reefs, and under the Arctic ice. (Rock)

So…what is the takeaway? Go to the beach. Have fun. Be aware of your surroundings, like you would anywhere else, but don’t let the rare possibility of a shark attack spoil your summer!

This question came from the mother of a small child who attended a library program. The library presented four different programs celebrating sharks during “Shark Week.” If you know a child that is afraid of the water, or just fascinated by sharks, here are a few children’s books available at the library that you might want to check out (we have over 100 in the library’s collection!):

• “Everything awesome about sharks and other underwater creatures!” by Lowery, Mike.