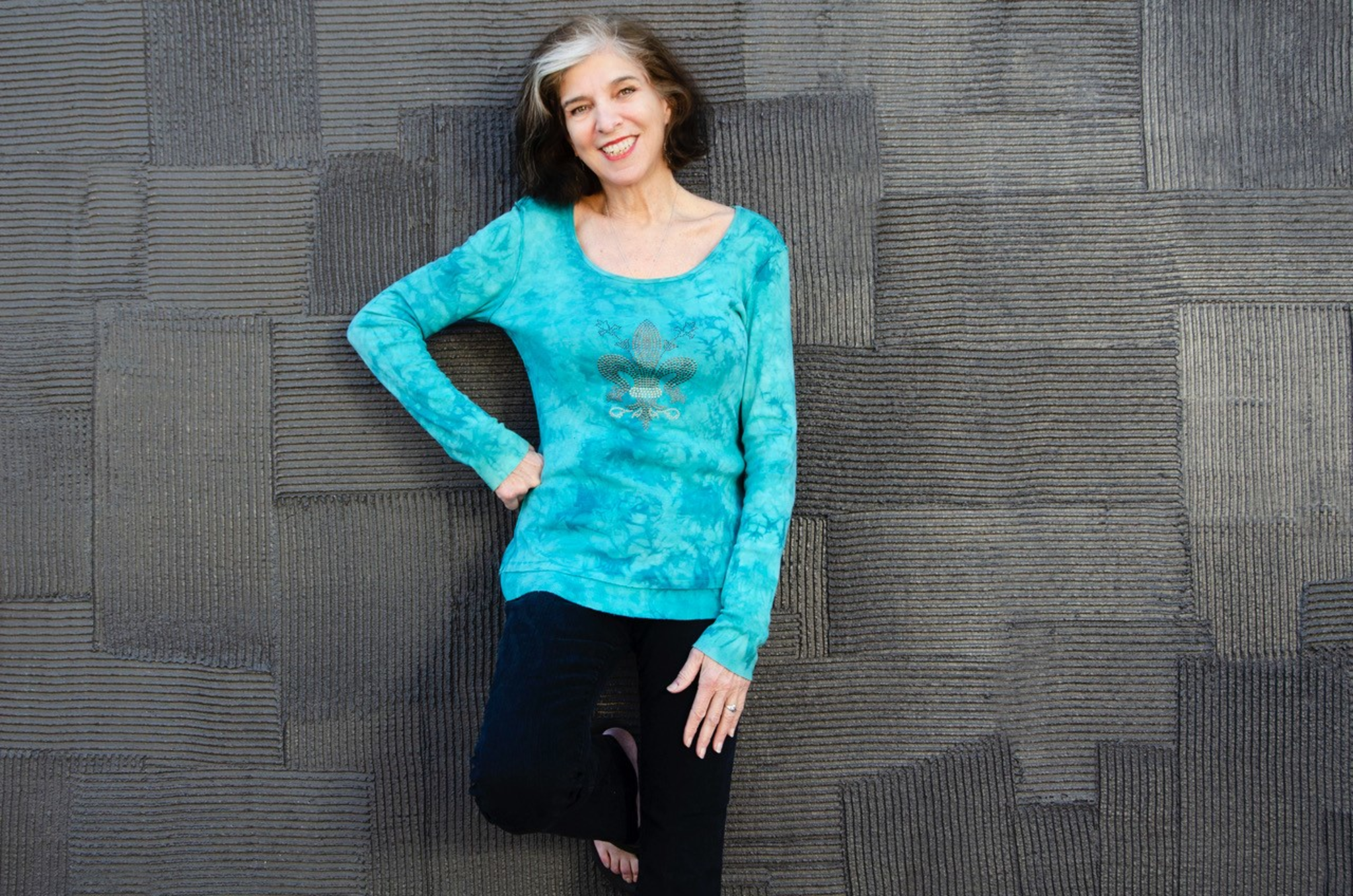 Ball to close out Summer in the Park series Aug. 11

Powerhouse pianist and singer/songwriter Marcia Ball is set to take the San Marcos Plaza Park stage with her band on Thursday Aug. 11 at 7:30 p.m. as part of the Summer in the Park concert series.

Ball was born in Orange, Texas, and raised in Vinton, La., an area with rich, bluesy musical roots.

“There was plenty of music in the air,” Ball said. “We had all the honky tonks on the Louisiana side. We had the Texas Pelican, the Palomino. One grandmother lived in New Orleans, and we visited her a lot. I was exposed to a lot of good music growing up.”

Ball brings her deep Acadian heritage and a lifetime of soaking up the Gulf Coast rhythm and blues to the stage, creating a unique stage experience for audiences at festivals, concert halls and clubs.

“You can expect dancing,” Ball said of her outdoor show in August. “I’m bringing my band. It’s going to be fun.”

Ball’s band includes bass drums, guitar, a saxophone and her piano. Together, they’ll play songs from her recent album, Shine Bright, which contains twelves songs (including eight originals) ranging from the title track’s appeal for public and private acts of courage to the upbeat call to action of “Pots And Pans,” a song inspired by renowned Texas political writer and humorist Molly Ivins.

“It is a ridiculously hopeful, cheerful record,” Ball said.

Marcia Ball has appeared many times on national television over the years, including the PBS special “In Performance At The White House” along with B.B. King and Della Reese, “Austin City Limits” and HBO's “Treme.”

In 2018, the Texas State legislature named her the official 2018 Texas State Musician. “It’s an honorary title,” Ball said. “My friend Shelley King — she’s a fellow singer — previously had that title. She put my name in the hat.” Ball has also been inducted into the Gulf Coast Music Hall Of Fame, the Louisiana Music Hall Of Fame and the Austin City Limits Hall of Fame. Most recently, Ball was named the 2022 Living Blues Readers’ Award for Most Outstanding Musician (Keyboards).

Ball is not a stranger to playing in San Marcos, though this will be her first time on the Plaza Park stage.

Join Marcia Ball, her piano, and her band for a night of exciting live music Thursday, Aug. 11 as they close out the Summer in the Park season. The free performance will be held on the San Marcos Plaza Park stage, located at 206 N. CM Allen Pkwy. For more information, visit the website at summerintheparksm.org. For a preview of Ball’s music, visit the artist’s website at marciaball.com.