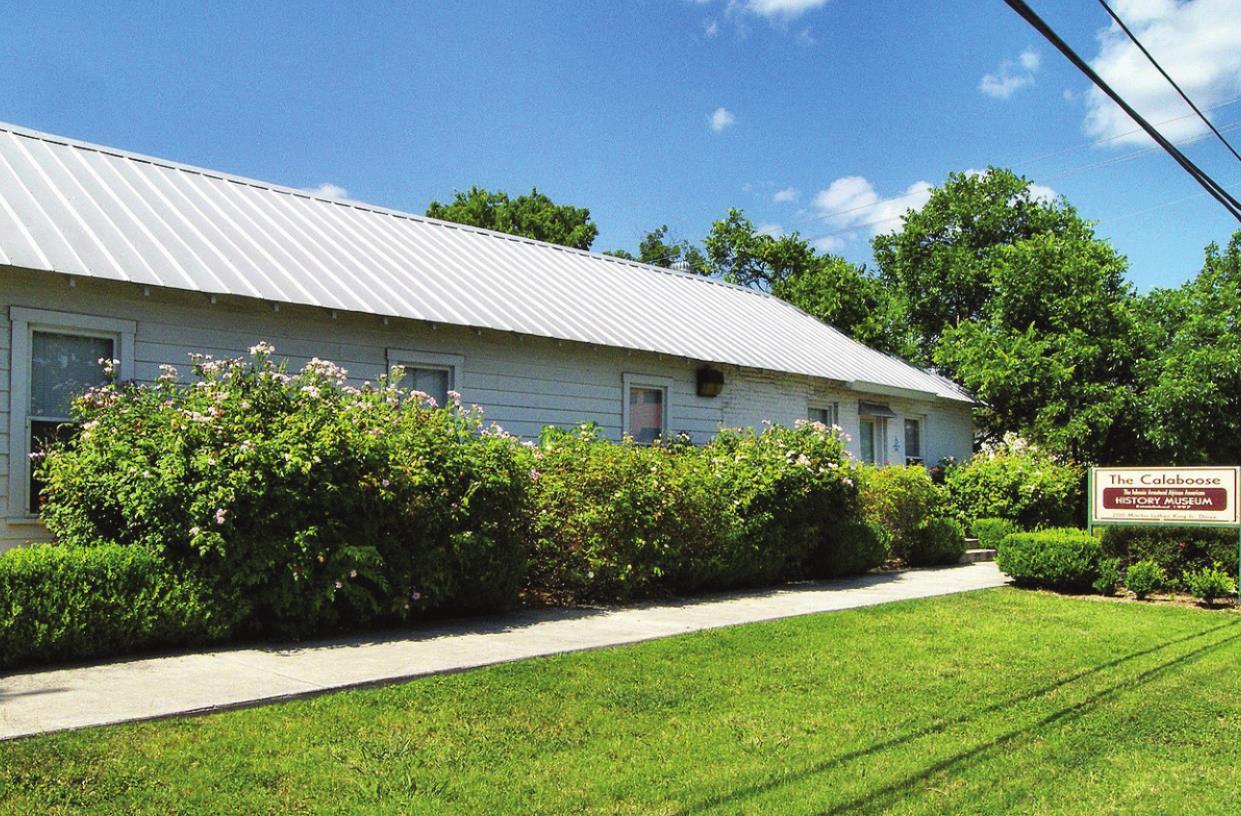 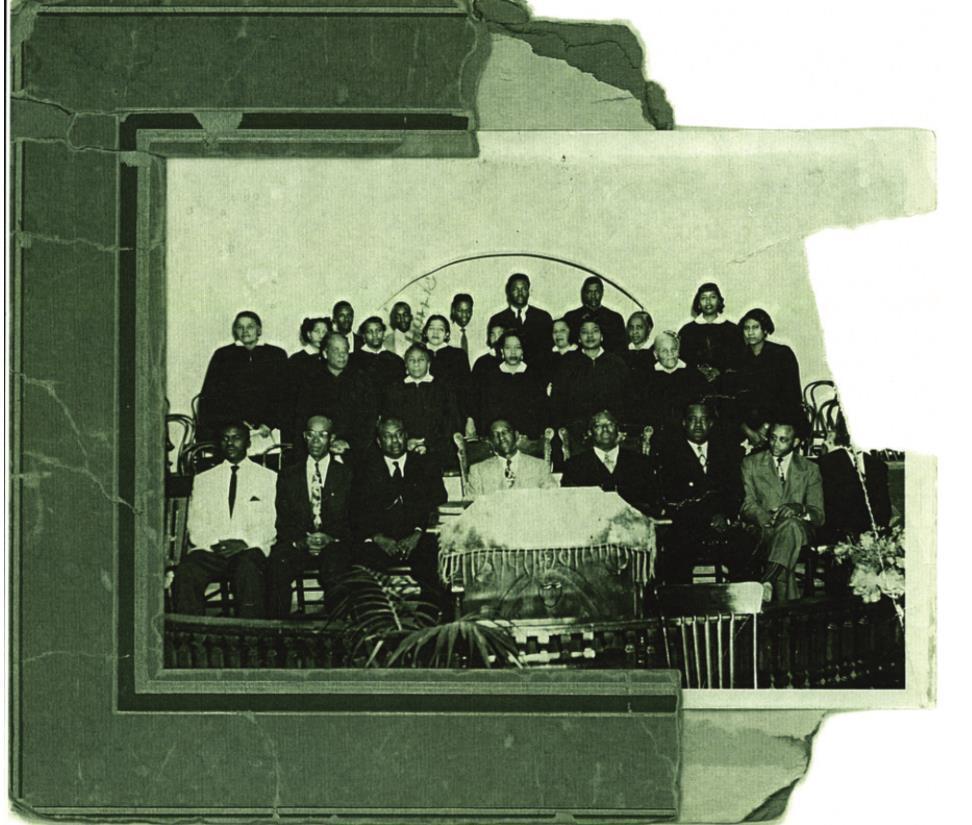 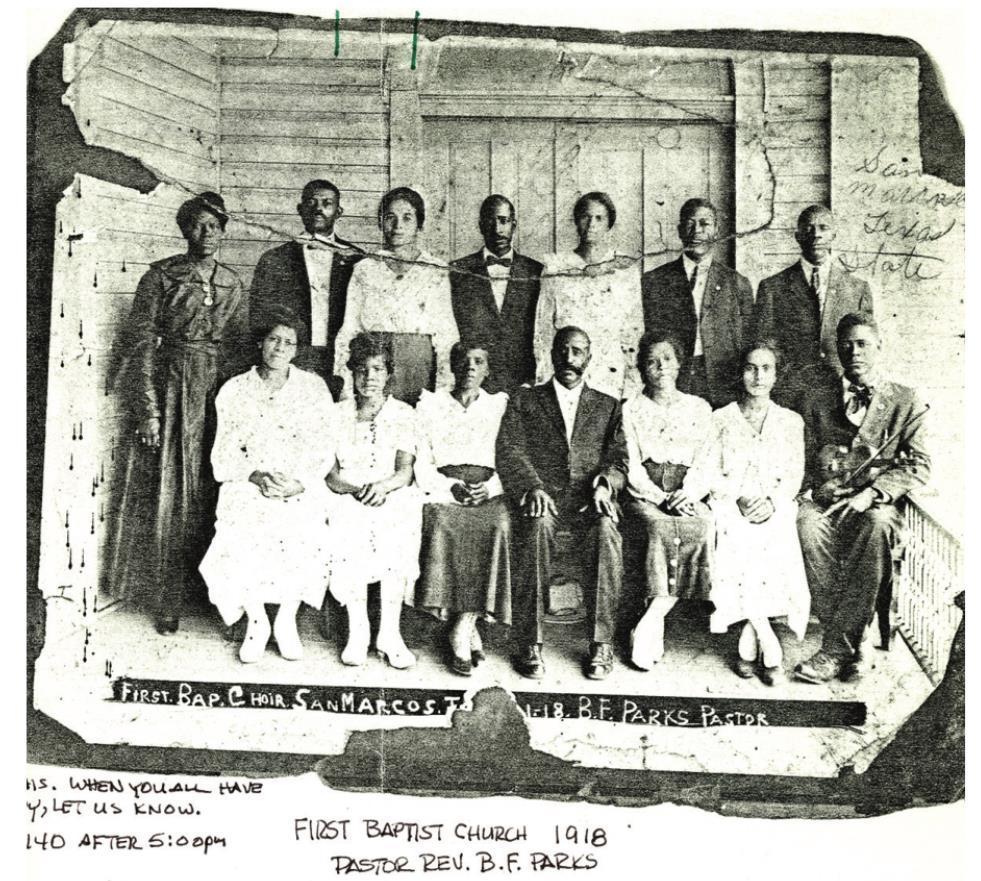 Though the pandemic and inclement weather has cut short many plans for celebrating Black History Month this year, San Marcos residents can still take a moment to commemorate the heritage and historical significance of Black San Marcans. The San Marcos Convention and Visitor Bureau has compiled a list of influential people and important landmarks that have shaped San Marcos over time.

The Calaboose African American Museum is dedicated to African American history and culture within San Marcos and Hays County. Open on Saturdays from 10 a.m. - 3 p.m. (and by appointment), the museum is a great place to learn about Buffalo Soldiers, Tuskegee Airmen, WWII, Civil Rights, Ku Klux Klan and general San Marcos area history. The Calaboose Museum is currently hosting virtual events throughout February for Black History Month. Check out their upcoming events on their website at calaboosemuseum.org/ or via Facebook at facebook.com/ CalabooseMuseum.

Renowned composer and musician Eddie Durham was born in San Marcos in 1906. Legend tells that Eddie became a professional musician at 10 years old, and that he and his family made the Durham Brothers Band. He began traveling and performing all over the United States. Durham was a guitarist, trombonist, composer and arranger for some of the biggest names in jazz. In fact, he is considered one of the pioneers of the electric guitar.

“We are very proud of this successful San Marcos local and his impact can be found by the events and park named in his honor,” Smith wrote in her blog. San Marcos hosts two concerts annually — The Eddie Durham Jazz Celebration and the Eddie Durham Jazz Tribute — and the park in his name is located at 217 MLK Dr.

To listen to some of Durham’s recordings, check out his entry online at the Discography of American Historical Recordings at adp.library.ucsb.edu/ index.php/mastertalent/ detail/109223/Durham_ Eddie

In 1873, the First Baptist Church of San Marcos, TX, a fixture of the African American community, was burned to the ground by the Ku Klux Klan. The church was then rebuilt in 1908 by its loyal parishioners. This place of worship has been vacant since 1986, but a mural now adorns the front of the historic church with the simple message “Love your neighbor as yourself,” from local artist Rene Perez.

The LBJ MLK Crossroads Memorial, a project shepherded in part by the late Harvey Miller, celebrates and honors the historic efforts of Dr. Martin Luther King Jr. and President Lyndon Baines Johnson in forging the most significant civil rights legislation since the Civil War. The monument is located at the crossroads of MLK Drive and LBJ Drive, the only American intersection bearing the names of both of these leaders.

Behind the Crossroads Memorial is one of San Marcos’ newest murals, Celebrate Diversity Our Common Thread. The piece was created by local artist Robert Jones. The mural honors the many cultures of San Marcos. Interactive QR codes throughout the mural identify civil and social rights advocates within the San Marcos community. The piece was commissioned from The Downtown Association, Dunbar Heritage Association, Centro Cultural Hispano de San Marcos and the Indigenous Cultures Institute. To view more of Jones’ work, visit his Instagram at instagram. com/robertrjonesart.

Artist Ryan Runcie, a biracial, first-generation American, was commissioned to create a mural honoring local and national veterans who have served in the American Armed Forces. Runcie included the names of the fallen and M.I.A. soldiers of Hays County, which can be found on the first panel of the mural. What makes this mural unique is that Runcie encouraged the public to get involved and paint sections of the mural onto parachute fabric themselves, turning the mural into a true community tribute. To see more of Runcie’s work, visit his website at ryanruncie.com.

Ulysses S. Cephas was a blacksmith and community leader at the turn of the 20th Century. The Cephas House is located in the Dunbar neighborhood, the birthplace of jazz and swing, and the neighborhood to San Marcos’ first African American residents.

Whether visiting in person or perusing online, take a moment this moment to celebrate the contributions of local Black historical figures. For more information, check the website at toursanmarcos.com.

Celeste Hollister contributed to this article.