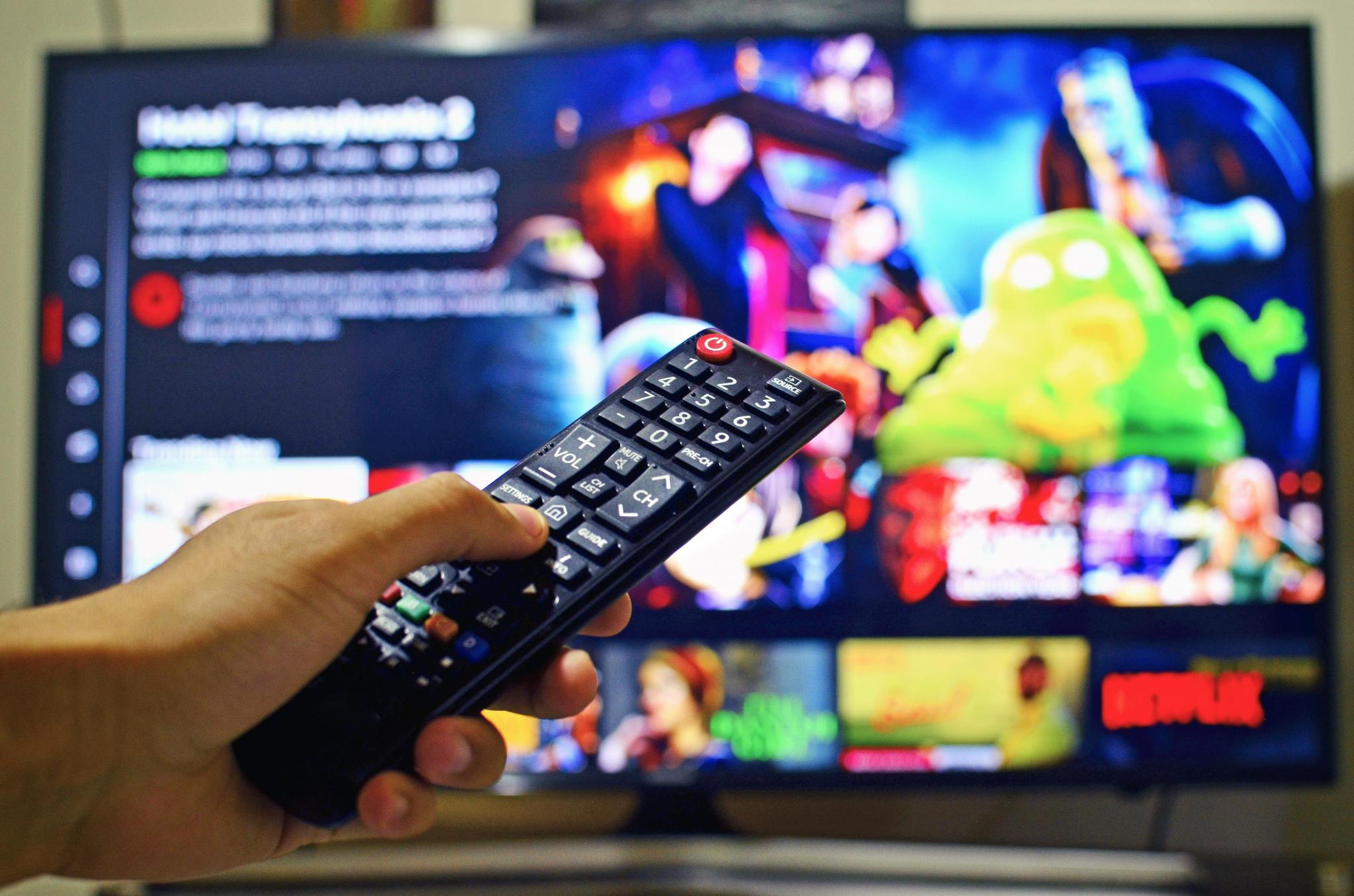 Busting the boredom of social distancing

The schools are closed. Places of business are sending employees home to either work remotely or wait until they can work again. Social gatherings of 10 or more are no longer allowed in the city. And a lot of us have more time at home on our hands than we know what to do with.

Here are some simple ways to break up the monotony of practicing social distancing:

The most important thing to remember through all of this is that many of us aren’t quarantining for our own health needs. We’re quarantining to protect the most vulnerable in our community from the spread of COVID-19. As hard as it is to fight the stir crazy feelings that social distancing practices can instill, it is important to remember the reason why we are doing it.

The San Marcos Daily Record staff has made a list of their most bingeable television series currently streaming on services like Netflix, Hulu, Amazon Prime and Showtime Anytime. So if you need a new show, or maybe an old show, to get you through the social distancing days ahead, we may have something for you.

A political thriller to take your mind off of the real thriller playing outside your front door. Partially based on President George H.W. Bush's press aid Judy Smith, Kerry Washington stars as Olivia Pope in a gripping story about the struggle for power on Capitol Hill and behind the doors of the Oval Office. When Pope is not advising her forbidden love, the President, she is running a crisis management firm that will make you long for the days when political scandal was the hot topic of conversation.  Seven seasons of mystery, romance and conspiracy will keep you occupied for at least a few weeks of quarantine and leave you wondering what is happening in Washington while COVID-19 takes the spotlight.

Saturday Night Live’s Aidy Bryant headlines as Annie, a young journalist who is struggling with the societal shackles that come with being overweight. Annie is constantly barraged with harassment, unsolicited advice and an overwhelming feeling of discomfort about her body image from all sides — her friends, her co-workers, her parents, her deadbeat boyfriend, complete strangers. The show, based on Lindy West’s memoir “Shrill: Notes from a Loud Woman” and adapted to the small screen by Bryant and SNL executive Lorne Michaels, is a comedy, with relief supplied by its over-the-top quirky supporting characters. But at its core, it’s really a coming-of-age story of learning to overcome labels and finding happy with one’s self, regardless of size. Split up into 14 bite-sized 30-minute episodes across two seasons, “Shrill” is an extremely bingeable series to pick up while you stay inside keeping your hands washed.

Set in the late ‘80s, the first season of “POSE” explores New York City’s African-American, Latino LGBTQ and gender nonconforming ballroom culture. It’s a story of struggle under the constant shadow of the AIDS crisis but shines a light on the characters’ aspirations. Representation matters and that is evident with “POSE” — the cast, characters, creative team features the voices of LGBTQ+ people of color. It’s full of character-driven storytelling that is both inspiring and heartbreaking. So wash your hands and start watching — you’ll be hooked and binge-watching after the first few minutes of the season premiere.

Let’s face it, right now we all could use a laugh. What better than an 80s throwback series with an addictive cast and costuming to die for? You will love this dark, raunchy comedy, if you like all the good and bad of the 80s. Just don’t watch it with kids and don’t watch it with your mom — unless she’s cool like that. Black Monday — a fictional “what if” storyline, begins exactly a year prior to the very real 1987 stock market crash, there’s still no known definitive reason for the crash, but a lot of speculation and theories abound. The 1987 crash is the very reason trading curbs exist — the circuit breakers we’ve seen triggered a lot this month in fact. The setting is the driver for these characters — it’s a fast-paced, swimming with sharks kind of world — let’s just say you get the feeling Patrick Bateman would fit right in, but without all the murder — ok maybe there’s a little murder. This series stars Don Cheadle, Andrew Rannells, Regina Hall and Paul Scheer, along with a supporting cast of hilarious actors you will recognize in one form or another. Andrew Rannells and Casey Wilson, who plays Tiff, have a chemistry that is legit. You will walk away with crazy quotes in your head and a very real need to listen to some Tears for Fears, all the great music is just icing on the cake.

This series is a fun romp of adventure, sci-fi and powerhouse women. “Buffy The Vampire Slayer” covers the life of teenage girl Buffy Summers, played by Sarah Michelle Gellar. Buffy is your average 90s teenager — she probably has a Caboodle in her room — except she’s been endowed as the one with the power to protect mankind from the infernal legions of hell. Bonus points for this series: it’ll help you escape the drear of quarantine with the nostalgia of the 90s and the heroine of the show often faces the “end of the world” and overcomes it.

Have you ever wanted to know what it would be like if Will Arnett — known for his role as Gob Bluth in Arrested Development — played a humanoid horse in an adult animated series? Well, this Netflix show is for you. Back in the 90s, BoJack was in a famous TV show — “Horsing Around,” which he starred in along with three orphaned kids but the show was unexpectedly cancelled. Fast-forward to the beginning of the series and BoJack is a washed up actor, searching for purpose. This six-season series follows BoJack and his friends Princess Carolyn — Amy Sedaris; Todd — Aaron Paul; Mr. Peanutbutter — Paul F. Tompkins; and Diane Nguyen — Alison Brie — through their misadventures in “Hollywoo.”