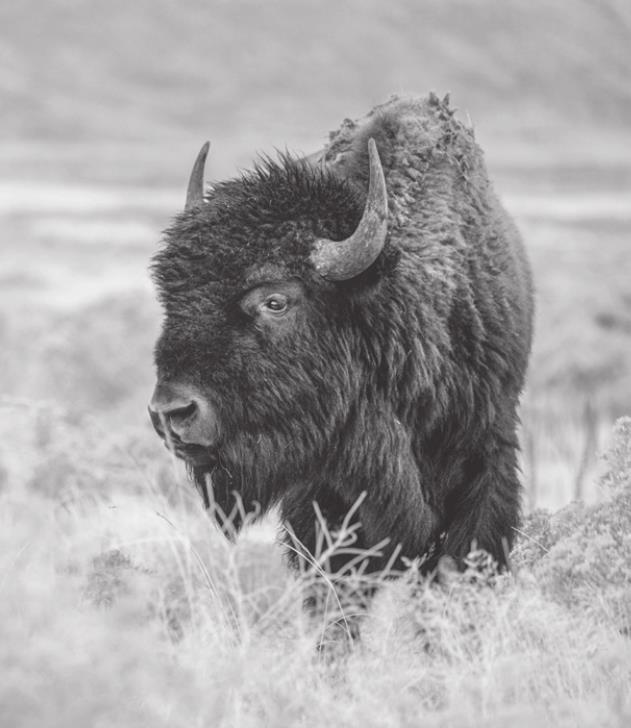 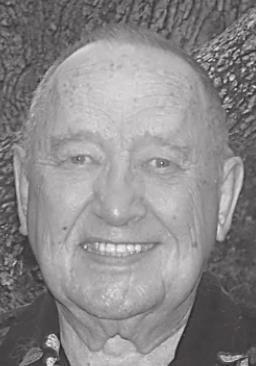 In 1886, there were fewer than 300 free-roaming plains bison left in the entire United States. In Canada, there were none at all.

By 1897, there were only four bison (or buffalo) living outside Yellowstone National Park, and these four were shot by hunters. Inside the national park, poachers had reduced the herd to 24 bison.

A species that had roamed the American continent in massive numbers for thousands of years was on the brink of extinction.

A gentleman by the name of William Temple Hornaday came to the bison’s rescue. An unlikely hero for conservation, Hornaday was a taxidermist at the National Museum in Washington, D.C. and a noted trophy hunter.

Noting the rapid decline of the once-mighty herd, he became convinced bison should be captured and bred in captivity to build up dwindling stocks. He founded the American Bison Society and began breeding bison purchased from ranchers in Texas and Oklahoma.

He established a small herd at a most unlikely place, the Bronx Zoo in Brooklyn, New York. By 1907, he loaded 15 city-raised bison onto railcars and transported them some 2,000 miles to the Oklahoma Territory where they were released into the recently created Wichita National Forest and Game Preserve, a fenced-in area of some 8,000 acres.

The herd did well and in 1908, Congress designated another 19,000 acres as a preserve in northwestern Montana. By 1930, there were 20,000 bison in North America and they were no longer in danger of extinction.

A keystone species, bison flattened saplings and shrubs with their hooves, fertilized the soil with their dung, and grazed so intensely in spring that the native grasses extended their growing season.

Although they are no longer a major presence on the plains, bison are still numerous in protected areas. It’s nice to know they will be with us going into the future.