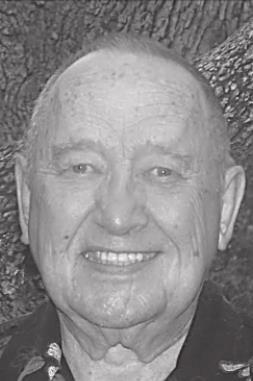 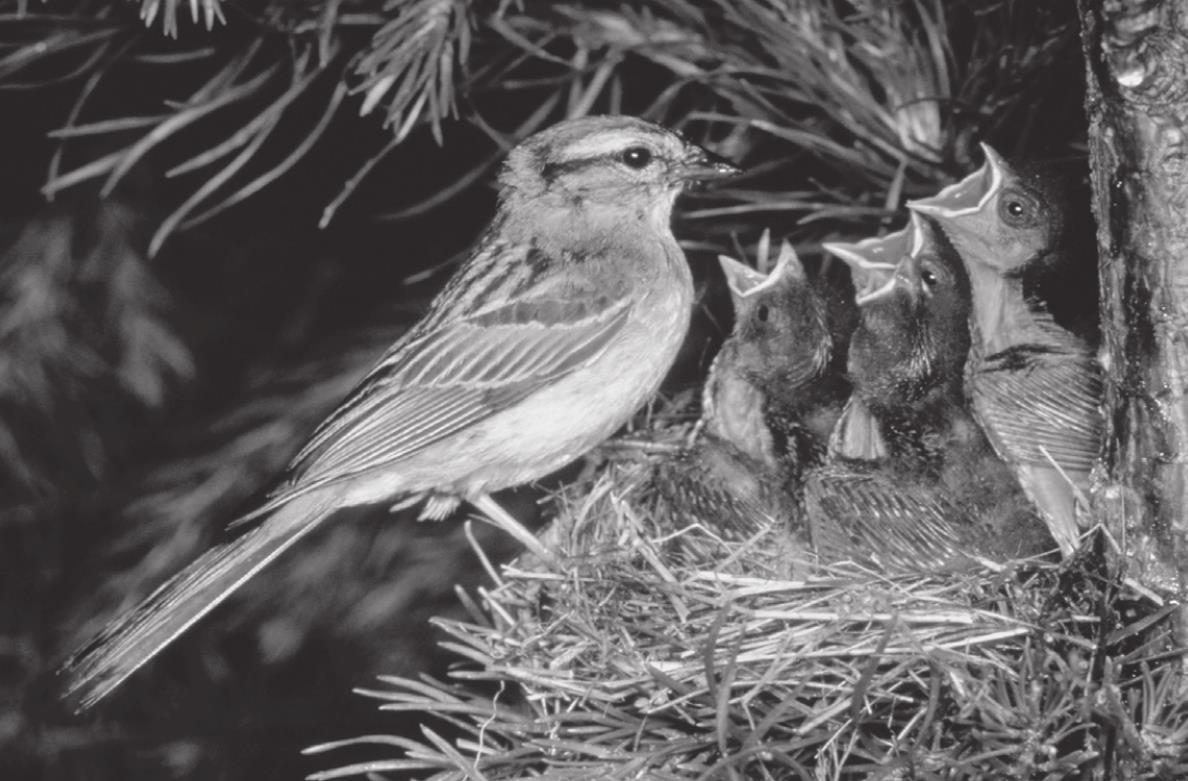 On a mild winter day, I recently visited the Patsy Glenn Refuge in Wimberley and sat for a while in the large bird blind at the back of this two-acre property.

With a drip water feature and loaded bird feeders, this is usually a good place to see all sorts of birds.

On this particular visit, I was limited to two not-so-exotic species — black-crested titmouse and Carolina wren — plus a big bunch of sparrows.

Now it is easy to write off the lowly sparrow as just a small, nondescript brown bird. But among the many house sparrows, I also spotted a lark sparrow. It was quite captivating with its harlequin head pattern of chestnut and white — a really distinguished little bird.

I am told lark sparrows are highly gregarious and often feed in small flocks. The males sing a most melodious song and have a habit of flying up to sing, lark-like on the wing. This accounts for the bird’s common name of lark sparrow.

However, I must admit this bird is not the most unusual species I have encountered at the bird blind.

Keep in mind that it is a wellbuilt structure with a solid floor and sheltering roof and you’ll understand why a young couple slept there during a period of homelessness.

I came upon them when I dropped by one morning, and they walked away carrying a small dog. I still wonder how they managed caring for the dog as they traveled about.

I hope those youngsters have found employment and proper housing, but I’m glad the bird blind helped them rest up at least one night.