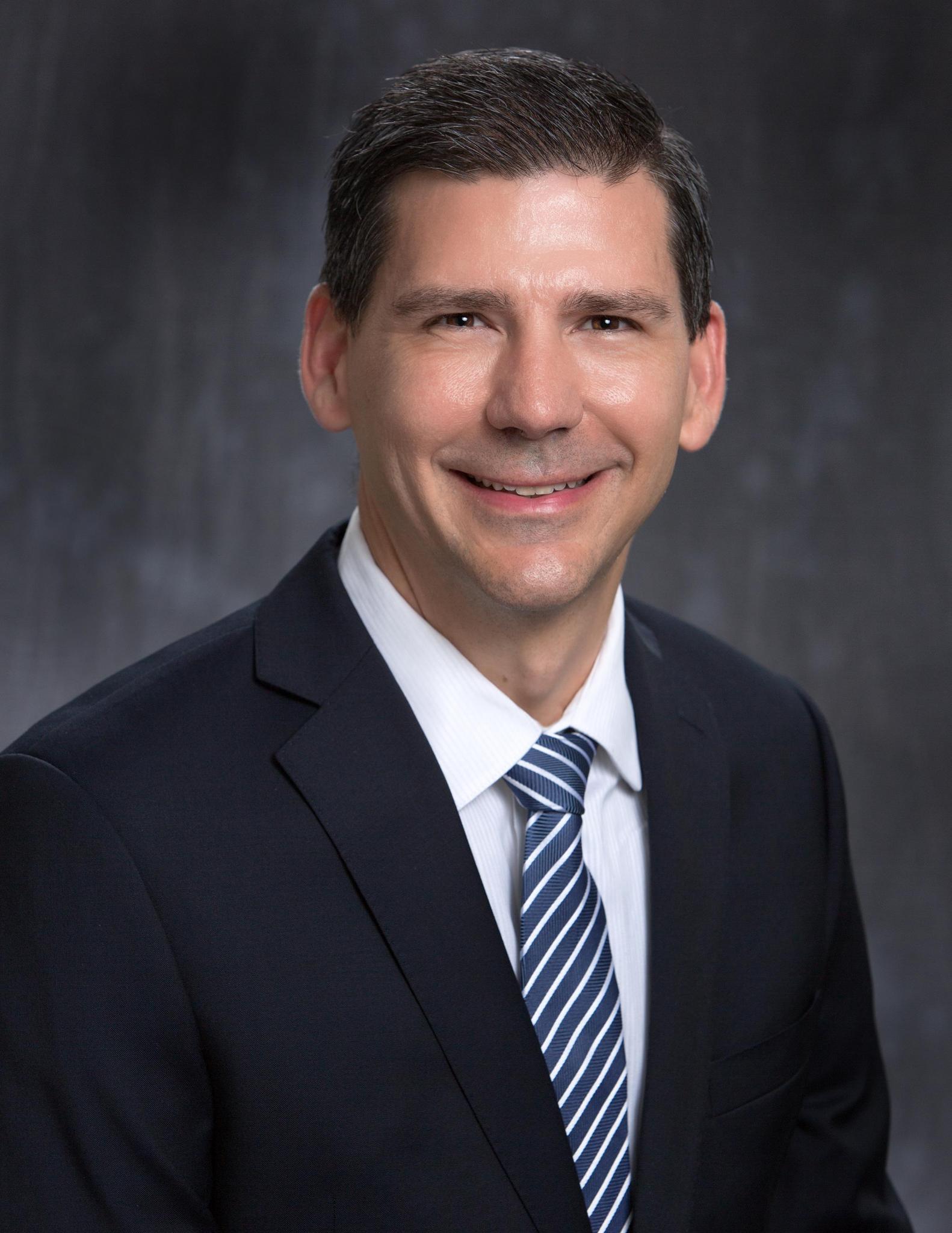 Minimally invasive surgery can remove cancerous lung tumors and lead to less pain, shorter hospital stays and quicker recovery — and is now being offered to those living between Austin and San Antonio by Cardiothoracic and Vascular Surgeons (CTVS) at Ascension Seton Hays medical center.

“Performing these life-saving and life-prolonging surgeries brings the best treatment options to our patients in their local community, where support from family and friends is more readily available,” said Dr. Jeffrey McNeil, chief of Cardiovascular Surgical Services at Ascension Seton Hays. “Patients can avoid having to travel to Houston, Austin or San Antonio.

“In addition to minimally invasive surgical treatments, new therapies targeted at molecular mutations may be more successful and less toxic to the patient,” said McNeil. “The complete spectrum of care for lung cancer patients is now available in Hays County.”

In the four counties between and near San Antonio and Austin — Caldwell, Comal, Guadalupe and Hays — about 250 new lung cancer cases are expected to be diagnosed this year, according to the most recent data from the National Cancer Institute and Centers for Disease Control (CDC). As these counties’ populations continue to grow, lung cancer cases are expected to increase, McNeil said.

During a video-assisted thoracostopic surgery (VATS) procedure, a tiny camera called a thoracoscope and surgical instruments are inserted into the chest cavity through the chestwall via one or more small incisions. The thoracoscope transmits high-resolution images to a video monitor to guide the surgeon during the procedure.

“This way, the procedure can be performed without making a traditional larger incision that allows the surgeon to directly visualize the lung,” McNeil said. “If a VATS approach proves successful, the patient can expect to have less pain, less risk of complications, a shorter hospital stay and quicker recovery to full activity.”

Lung cancer is the second most common cancer for both men and women and one of the most lethal. While lung cancer cases are declining as a result of decreasing tobacco smoking rates, the American Cancer Association expects in 2020 to see 200,000 new cases to be diagnosed and 135,000 deaths due to lung cancer nationwide.

McNeil cautioned that a VATS approach works best for lung cancer discovered early. Lung cancer can range from Stage 1 (small tumors within the lung) to Stage 4 (cancer spreading elsewhere in the body). Surgical treatment for Stages 1 and 2 offers a five-year survival success rate of about 60 percent. For Stage 4, the survival rate is 6 percent.

“Choosing your surgeon is more important than focusing on the procedure being performed,” he said. “It is important to remember that there are many variables that can be encountered. If you suspect you may have cancer or are recognized to have risk factors, don’t wait to consult a physician. Early detection is key to improved survival.”

Cardiothoracic and Vascular Surgeons (CTVS) is comprised of 27 surgeons who specialize in the heart, lungs, chest, esophagus and major blood vessels of the body. For more than 60 years, CTVS has proudly provided Central Texas the most specialized and innovative cardiothoracic and vascular surgical care available.